A 911 call log obtained by News 8 indicates that Pricilla Harris' husband was not at home when his daughter was found in the car. 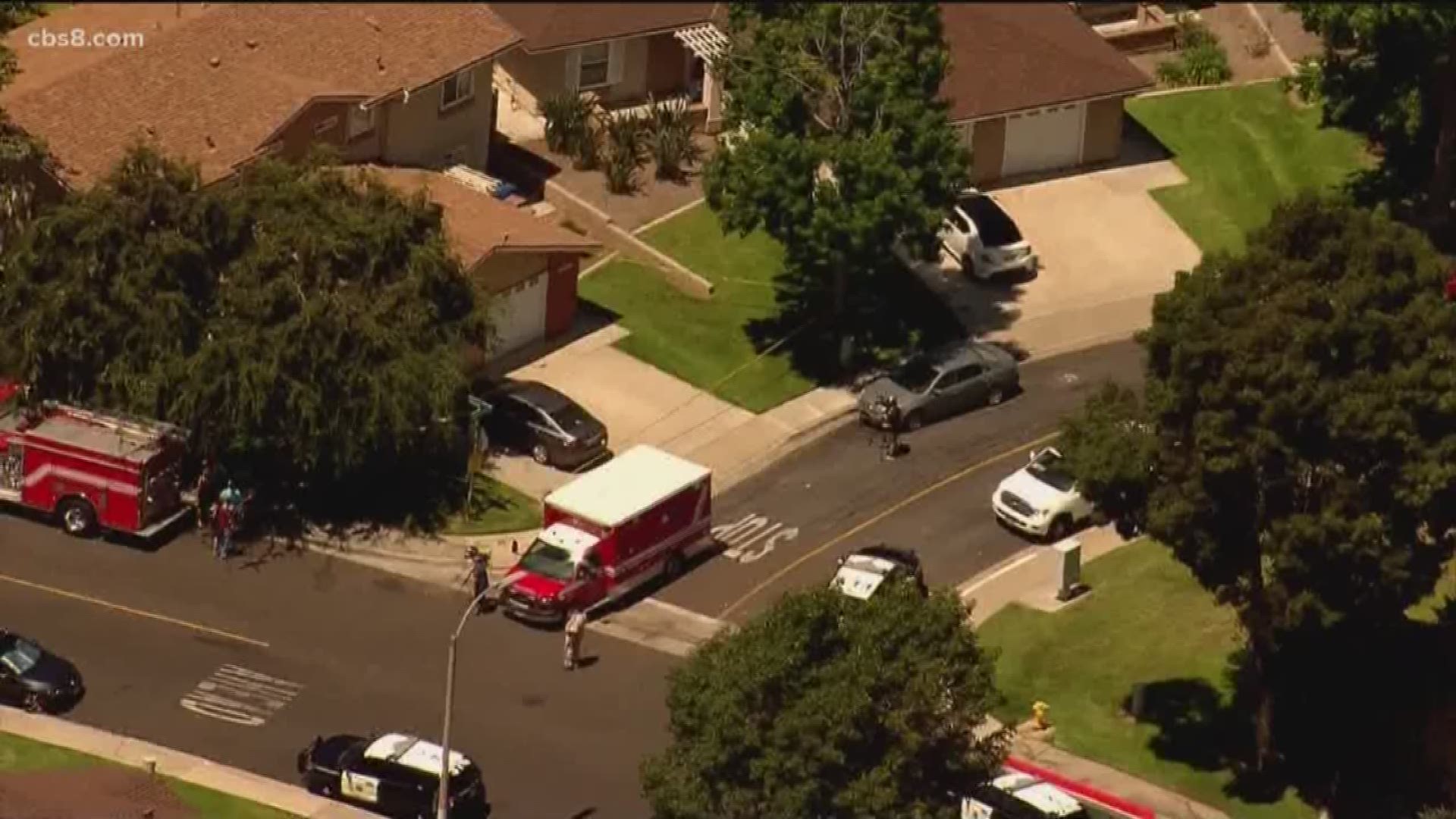 SAN DIEGO — More than six weeks after the lifeless body of 20-month-old Scarlett Harris was discovered inside a car outside her Tierrasanta home, her mother, 24-year-old Pricilla Harris, has been arrested and booked into Las Colinas on felony charges of child endangerment, although not on homicide charges.

Former district attorney Paul Pfingst told News 8 that a death like Scarlett’s could be challenging to prosecute.

“These are very difficult cases because there is no intent to cause harm to a child, yet a child is dead,” he said.

Last month, Pricilla Harris called 911 and told operators she had awakened from a nap and could not locate her daughter. Pricilla then called back minutes later and reported she had found Scarlett unresponsive and not breathing in her car.

Another 911 call log indicates that Pricilla’s husband was not at home when his daughter was found in the car. The couple was in the midst of a separation and he learned about the death on the news.

On June 8, a couple months before Scarlett’s death, police had been called to their residence for an alleged domestic violence incident in which the caller reported that her husband was “trying to get her to commit suicide.”

A 911 call following Scarlett’s death revealed that Pricilla has a history of suicide attempts. Also, just two days after Scarlett’s death, police were called back to the home for a reported drug overdose of Harris’ cousin and her boyfriend.

Pricilla Harris is currently being held on $1 million bail. She is set to be arraigned in Superior Court on Monday morning.