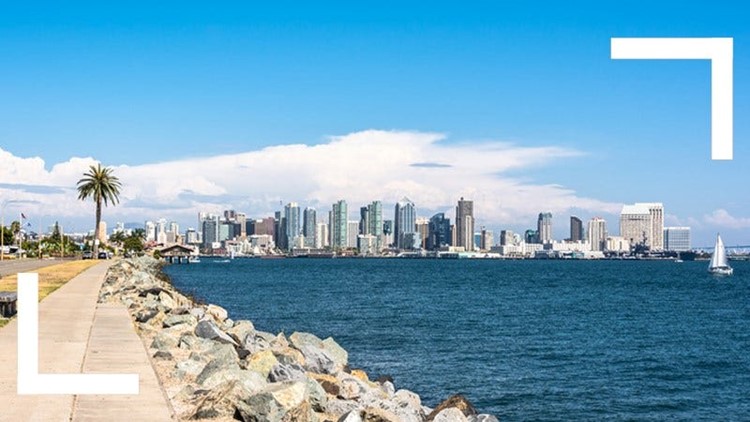 Photo by: KFMB
The city of San Diego

SAN DIEGO — Do you hate when people call San Diego "America's Finest City?" You are not alone.

A new survey had people rank their favorite cities and the cities with the most annoying nicknames. This is what they found:

When asked to rank their favorite cities, New York topped the list while San Diego was ranked 11th.

But every city has a nickname. Americans ranked the ones that annoyed them the most:

The survey from public relations firm Bospar was conducted online with results from 1,105 U.S. adults between November 9 and November 11, 2019.