The Amazon is known as "Earth's lung" and is responsible for 20% of the oxygen in the planet's atmosphere. 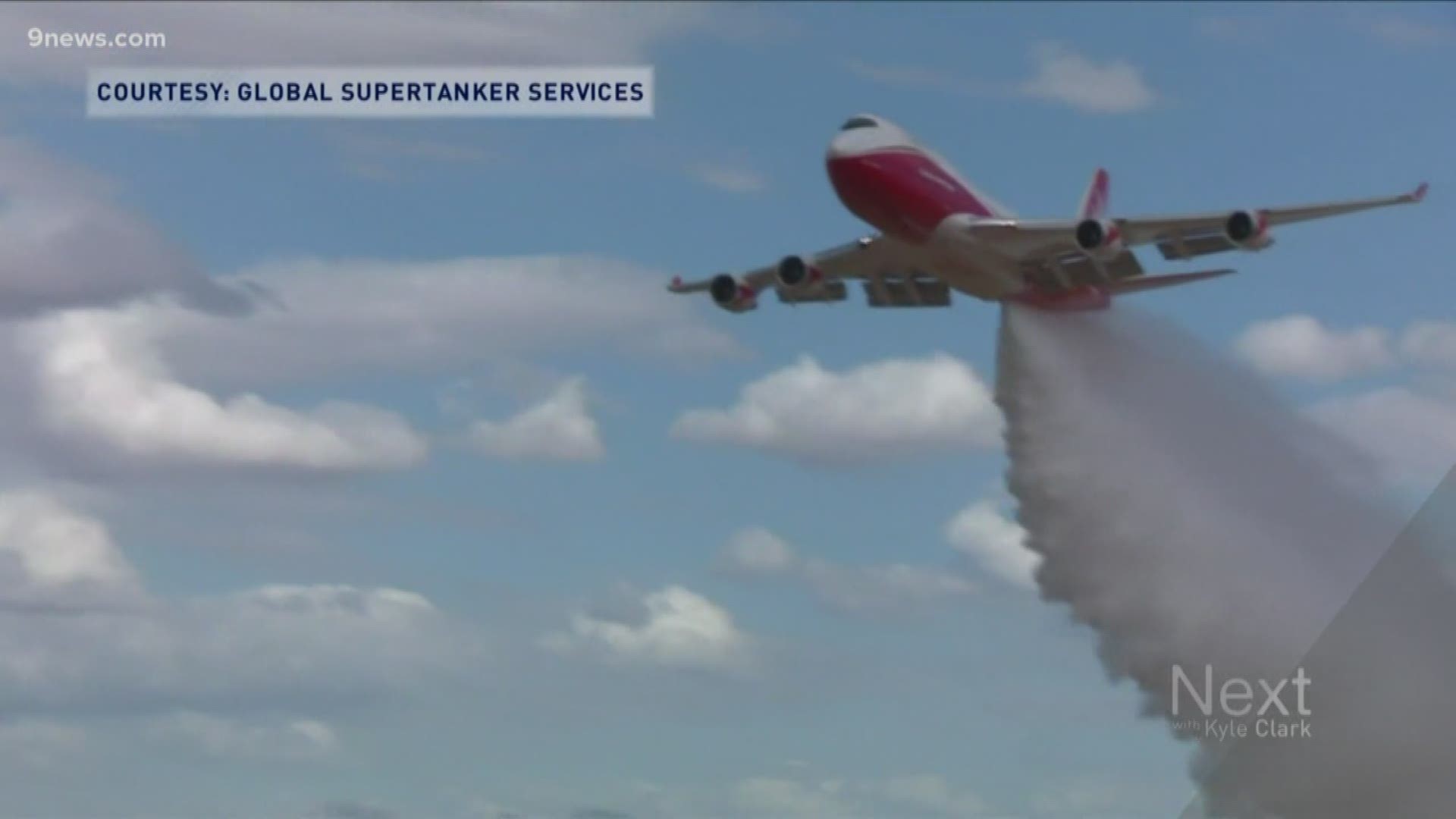 The world’s largest firefighting aircraft calls Colorado home, but now it’s heading thousands of miles away for one of its biggest missions yet.

The 747 Global Super Tanker arrived in South America on Friday to help battle fires in the Amazon rain forest. The aircraft can carry nearly 20,000 gallons of retardant, and is battling a part of the blaze burning in Bolivia.

RELATED: Bolsonaro to send army to fight huge fires in the Amazon

Data from the Brazilian Institute for Space Research (INPE) shows that there have already been more than 75,000 fires in the Amazon rain forest in 2019 alone. To put that in perspective, there were just over 40,000 fires in all of 2018.

While the summer months are typically Brazil’s dry season, agencies like NASA say the fires this year could be record breaking.

RELATED: VERIFY: Facts vs. Fiction on fires in the Amazon

RELATED: Brazil's largest city plunged into night-like darkness in middle of the day

The Amazon rainforest is typically referred to as “Earth’s lungs,” and produces 20% of the oxygen in the planet’s atmosphere.

SUGGESTED VIDEOS | Next with Kyle Clark