The group says its focus is on those parks that have been neglected and need the most attention. 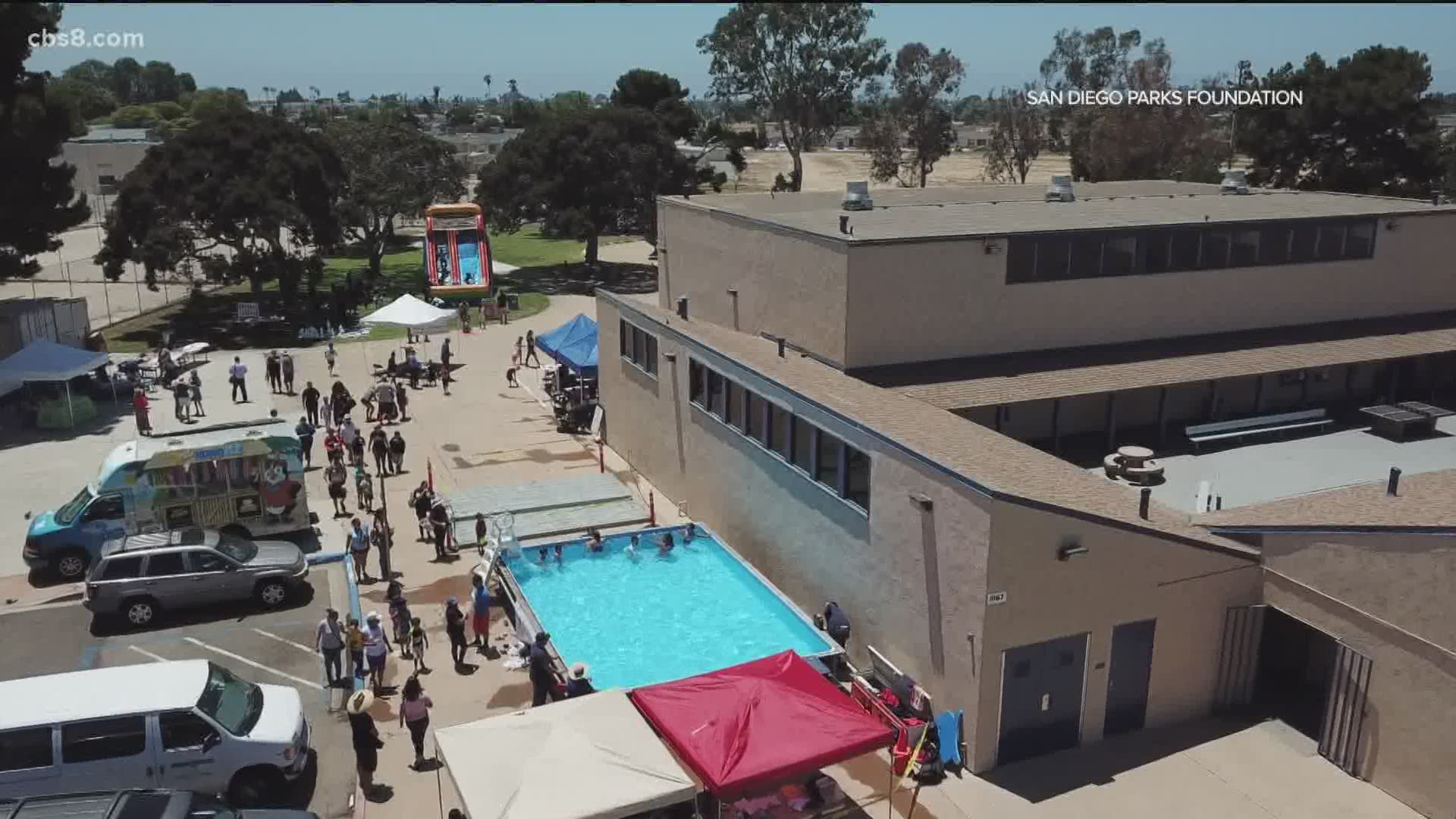 SAN DIEGO — San Diego City parks will soon get some upgrades thanks to a non-profit organization dedicated to improving the park system, especially during the pandemic. The group says its focus is on those parks that have been neglected and need the most attention.

The pandemic has shown all of us just how much we rely on being outdoors and being active. So the San Diego Parks Foundation is ramping up its efforts to improve city parks especially for our children who need an outlet.

The San Diego Parks Foundation was founded in 2018 and has since raised $500,000 to pursue its mission: connecting all San Diegans to high-quality parks that strengthen communities and equally provide recreational opportunities, especially in areas that have been overlooked. The Foundation’s new executive director Katherine Johnston says working through the pandemic has only intensified their dedication.

“We’re working hard with the City of San Diego to get kids back outside, to do things like nature camp, movies in the summer, and to do the things that help build back our communities,” said Katherine Johnston, San Diego Parks Foundation Executive Director.

“We have successfully installed free WiFi at 19 locations. We’re hoping to expand that to every location throughout the city. We also have been working with the City of San Diego to bring some relief for food security in our communities and distributing food at recreation centers,” Johnston said.

The private foundation is supported by park system volunteers and all of its funding comes from donations. Johnston says the work their doing is more important now than ever before, especially for those hit hardest during the pandemic.

“Research suggests that proximity to a park can help reduce chronic disease, it can improve mental and physical health. So, we want to work in the communities that have been neglected,” Johnston said.

If you’d like to volunteer or donate, go to San Diego Parks Foundation.