The jury of 10 men and two women deliberated for about 11 hours before reaching their verdict in the death of 40-year-old Justine Ruszczyk Damond. 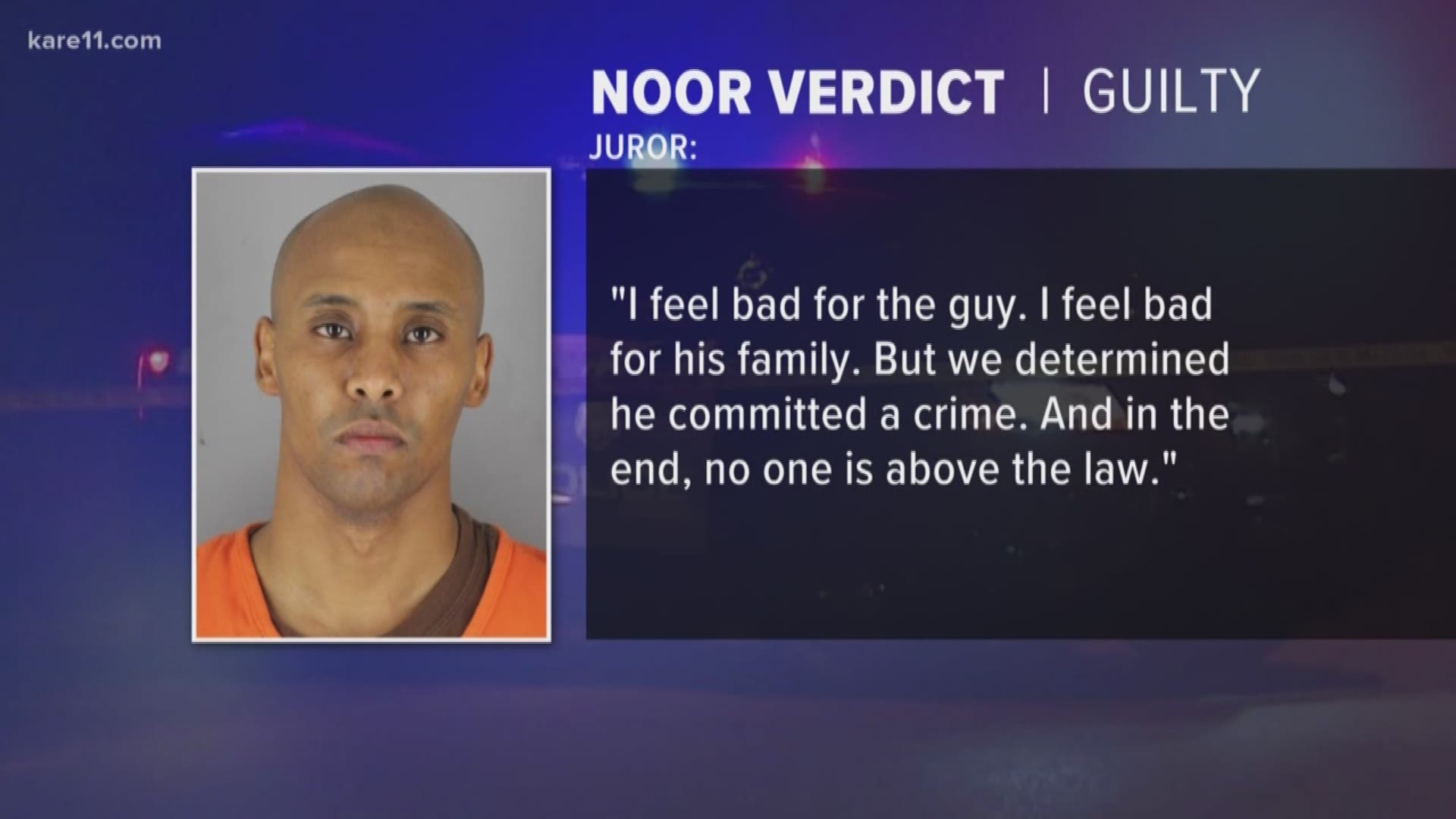 MINNEAPOLIS — A jury of 12 has found former Minneapolis Police officer Mohamed Noor guilty of third-degree murder and second-degree manslaughter in the fatal shooting death of an unarmed woman who had called 911 to report what she thought was a sexual assault happening in the alley behind her home.

Jurors returned a not guilty verdict on the charge of second-degree murder.

The jury of 10 men and two women deliberated for about 11 hours before reaching their verdict in the death of 40-year-old Justine Ruszczyk Damond. Half the jurors were people of color, deciding the fate of Noor, who is Somali-American. Ruszczyk Damond was white, a dual citizen of Australia and the United States.

Hennepin County Attorney Mike Freeman responded to the verdict, saying, "This is a tragic shooting that did not have to happen and should not have happened."

Freeman said he believed the jury made the "correct decision."

"This was a challenging case with limited video evidence and only two witnesses of the actual shooting," he said.

WATCH BELOW: 'Justice for Justine' group wants verdict to be 'jumping off' point for further reform (On the app? Click here) 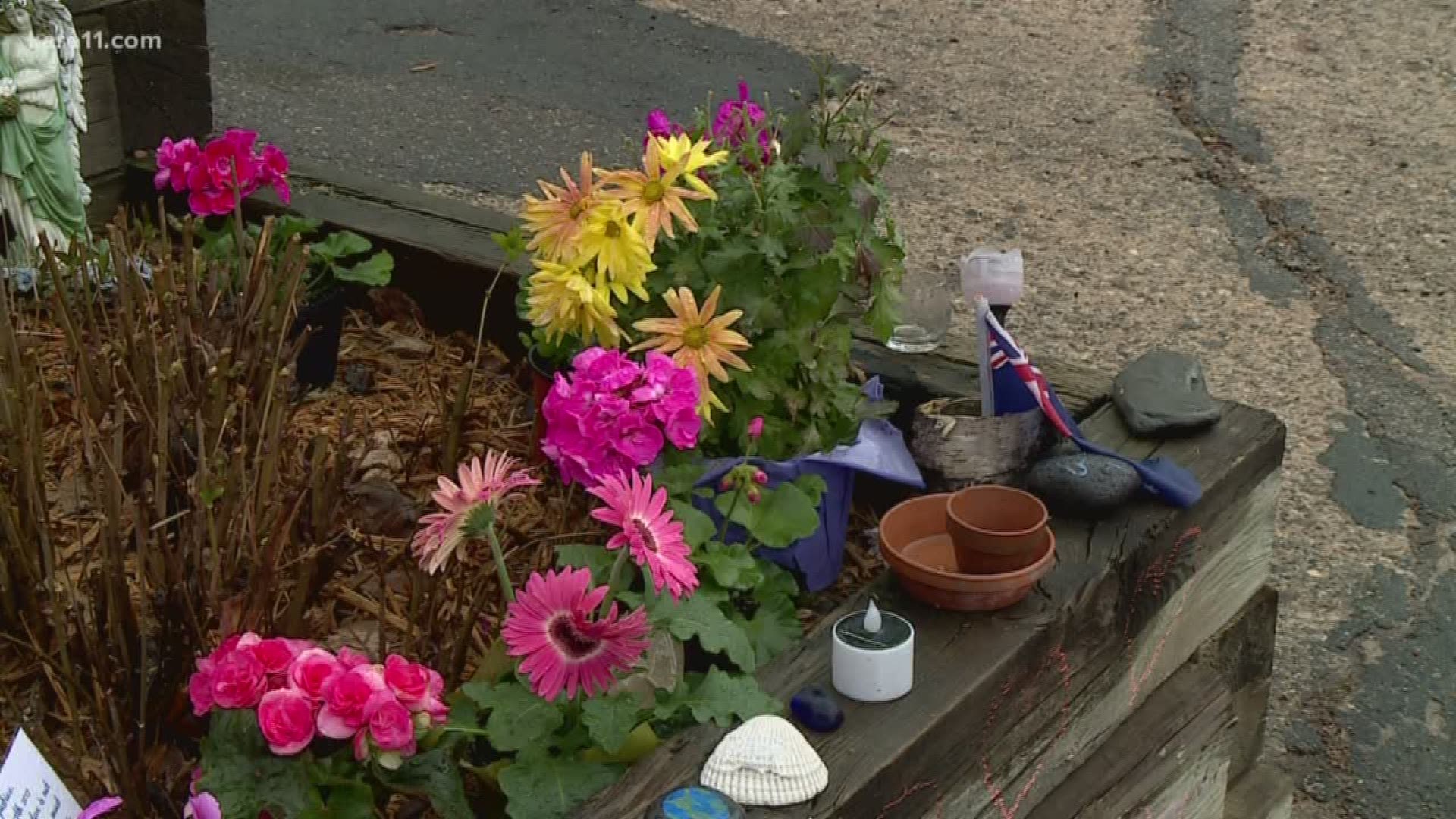 Justine Ruszczyk Damond's father, John Ruszczyk, said afterward, "We are satisfied with the outcome. The jury’s decision reflects the community’s commitment to three important pillars of a civil society: the rule of law, the respect for the sanctity of life, and the obligation of the police force to serve and protect."

"She demonstrated what it means to live from the heart," he said. "She was a living example of compassion. In her life she committed to transform humanity, and her legacy is continuing that work today."

RELATED: A look back at the Mohamed Noor trial

He said the criteria for that conviction will be an issue on appeal, since with that charge, "usually you do not intend to shoot at a target, you are just doing something like shooting at a moving train."

"So this is unusual," he said. "Obviously they must have thought there was a recklessness about what he did that rose to that level."

Noor's sentencing is set for June 7. Kelley said the statutory maximum for third-degree murder is 25 years in prison, probably to serve 12 1/2; for manslaughter it's 10 years maximum, to serve four. The sentences could potentially be served concurrently.

RELATED:  A timeline of the Justine Ruszczyk Damond shooting

It was late the night of July 15, 2017 when Noor and partner Matthew Harrity were dispatched to an alley on the 5000 block of Washburn Avenue South. The debate over what unfolded next was at the crux of Noor's murder trial.

Prosecutors painted Noor as a poorly trained officer who panicked and made a reckless decision to fire his weapon at an unarmed woman when there really was no danger. His defense team described for jurors a "perfect storm" of events that unfolded in an instant, insisting that Noor reacted the way any officer would in firing the shot that killed Ruszczyk Damond.

Plunkett was recreating for jurors testimony by Noor that he heard a loud bang right before Damond approached his squad car, followed by his partner swearing and struggling to pull out his gun an instant right before Noor fired.

Plunkett told the jury: "Mr. Noor acted as he was trained. He acted as a reasonable police officer." 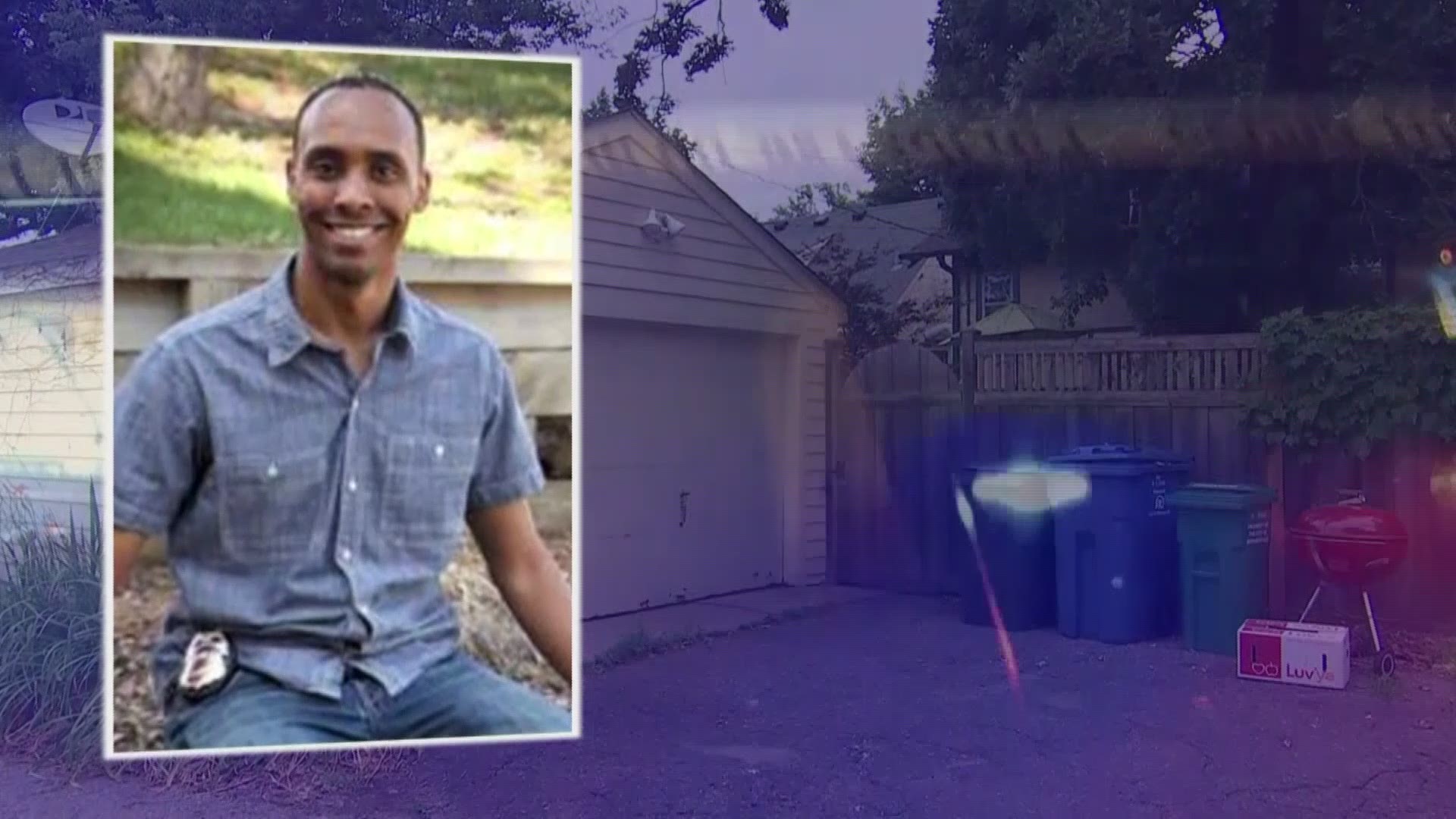 Prosecutors asked jurors to question a key part of Noor's account of the fatal shooting.

Noor testified that he heard a loud bang on his car that made him fear a possible ambush right before Ruszczyk Damond appeared at his partner's window. He said he fired to stop a threat.

Prosecutor Amy Sweasy countered by describing the bang on the car as a "theory" that originated with other officers who arrived at the scene and were struggling to understand how the shooting could have happened. She says neither Noor or Harrity mentioned a noise until Harrity talked with state investigators three days later, and there's "no conclusive proof" like fingerprints or eyewitness accounts that prove Ruszczyk Damond ever touched the squad car.

Minneapolis Mayor Jacob Frey issued a statement after the verdict was delivered, saying, "What matters most for Minneapolis is how we respond in the days and weeks ahead. Our city must come together – not for any single person, entity, or organization – not for any reason beyond our love for each other and the values that hold us together."

Frey said that the city will continue to stand with its Somali community, and with its police officers.

“Every Minneapolis resident is united in the shared belief that such a tragedy should never happen," he said. "That shared belief should guide us all forward.”

RELATED: Who might decide the fate of Mohammed Noor

Minneapolis Police Chief Medaria Arradondo issued a statement Tuesday saying that he respects the verdict and extends his "sincere apologies" to the family of Ruszczyk Damond.

"I will ensure that the MPD learns from this case and we will be in spaces to listen, learn and do all we can to help our communities in healing," he said. "Moving forward, I remain committed to all communities the MPD has taken an oath to serve by continuing to build trust by focusing on our procedural justice efforts. Through collaboration and partnerships with all of our stakeholders, I am hopeful that we will strengthen our community wellness and safety."

Hennepin County Attorney Mike Freeman said after the verdict, "It does not give us pleasure to call out police wrongdoing, but when it occurs, it is our job to let the public know, and in extreme cases to bring charges and prosecution."

One reporter brought up a concern that the only officers charged recently in Minnesota have been Jeronimo Yanez, a Mexican-American officer; and Mohamed Noor, who is Somali-American.

Freeman responded, "I've heard a small group in the community make disparaging remarks about me and this office to the effect that I won't charge white cops who shoot black people but I'll charge black cops who shoot white people. That simply is not true. Race has never been a factor in any of my decisions and it never will be."

Freeman ended his news conference by saying, "We wanted justice. And we felt justice was that he needed to go to prison for the crime he committed."

The Police Officers Federation of Minneapolis issued a statement saying, "From the very onset this was an extremely unfortunate situation for all involved. The tragic loss of life; an officer convicted of murder charges while on duty. Our condolences go out to the family and friends of Justine Ruszczyk Damond. Our thoughts are with former Officer Noor. The Federation respects the legal process and the findings of the jury."

The group Justice for Justine plans to hold a rally Wednesday at 5 p.m. at the Government Plaza in downtown Minneapolis.