Not on the menu: Halal, kosher options limited in California school lunches

Muslims who adhere to a halal diet only eat meat from animals that have been slaughtered according to Islamic practices.

SAN DIEGO COUNTY, Calif. — On days she forgets to pack her lunch, 17-year-old Dalal Erekat has to resort to a few vegetarian options like carrot sticks and tater tots. Her school, Valhalla High, has never provided halal entrees permissible to eat by her Muslim faith.

But her city, El Cajon in eastern San Diego County, has a large Muslim community with many Arab food options, she says.

“There’s a lot of accessible butchers and a lot of restaurants too,” she said. “It’s really not a hassle except at school.”

While this year’s state budget includes free school meals for all students starting in the 2022-23 school year, California has never required school districts to offer meals that accommodate students’ religious beliefs. Muslim students like Erekat have either been forced to bring meals from home or resort to their cafeterias’ meager vegetarian offerings.

“People with different beliefs also need to eat,” she said. “It would be more inclusive. It’s just better that way.”

Based on its most recent survey conducted in 2014, the Pew Research Center estimated that 1% of adults in California — about 386,000 people at the time — identified as Muslim. At Valhalla High, Erekat said there are dozens of Muslim students.

Many of her Muslim peers, she said, rely on school lunches. On pizza days, students who eat halal have to get a slice of cheese pizza. But when the cafeteria lines are long, she said, there may only be pepperoni slices left.

“I pretty much never got meals from schools. There never was a halal option,” said Husna Farukhi, a recent high school graduate from Anaheim. “There were always snacks, but obviously they don’t have meat in them.”

Muslims who adhere to a halal diet only eat meat from animals that have been slaughtered according to Islamic practices. The animal must be killed humanely by a Muslim butcher and a prayer must be recited during the process. Pork and pork products like gelatin are forbidden by the Koran.

“I found that a lot of my classmates who do eat halal just opted for vegan or vegetarian options,” Farukhi said.

Scott Roark, a spokesperson for the California Department of Education, said districts have “flexibility to account for special meals.” He said it’s up to local districts to align their meals to their student demographics.

Grossmont Union High School District, which contains Valhalla High, is currently struggling with the supply-chain issues that both schools and the entire food-service industry are experiencing.

“Normally, we have several vegetarian options each day,” said Collin McGlashen, a spokesperson for the district. “But we’ll face challenges doing so as supply-chain issues and food worker shortages — which districts across the country are also experiencing — continue.”

At the neighboring San Diego Unified, the state’s second largest district, cafeterias are also having to work around the same supply and labor constraints.

“Companies are coming to us and saying they don’t have enough workers so they can’t keep up with all the bagging of prepackaged apples and baby carrots,” said Tara McNamara, a marketing coordinator in the district’s food and nutrition department. “Luckily we always hear of these shortages in advance, so there’s never an issue on the day of.”

Back in 2015, San Diego Unified did take steps towards a halal meal program by serving a halal chili lime chicken drumstick at one of its high schools. The meal cost about 19 cents more to produce than the typical cafeteria meal, but it attracted 400 more students to the cafeteria lines.

The district kept a halal chicken drumstick on the menu until the pandemic closed schools in March 2020. This year, cafeterias are no longer offering the halal option because of the time and labor needed for production.

“Right now, the chicken drumstick is not on the menu because we had to look at items that require less production time on our end,” McNamara said. “We have items that are a little bit easier for our staff to prepare.”

Adina Batnitzky, a sociologist at the University San Diego who studies Arab American health disparities, said not offering meals that align with religious or cultural beliefs can in the short term hinder students’ focus in school. In the long term, the lack of meal options can continue to isolate minority student groups.

“A lot of us assume accommodation will not be there,” said Rabbi Mona Alfi, who leads Congregation B’nai Israel in Sacramento. “If students don’t go to a private school, then they pack their own lunch.”

Alfi said the lack of kosher meals at public schools is an inconvenience, but it hasn’t been a huge issue. Rabbi Lionel Moses at the Mosaic Law Congregation, also in Sacramento, said “to date, this has not been an issue at all.”

“I am guessing that families who keep kosher send their children to school with homemade kosher lunches,” he said.

“At first it was a very limited selection. It was only chicken nuggets,” said David Mustonen, a spokesperson for the district. “But the selection has increased as demand has risen.”

“At first it was cost prohibitive because there were not large numbers of certified distributors,” Mustonen said. “Now it’s not a big problem. All of our meals are halal.”

Sahra Abdi, a parent and advocate in San Diego, wants to bring the same options to her school district.

“There’s a lot of Muslims at our school, but they’re not visible,” she said. “I think having options would be awesome.” 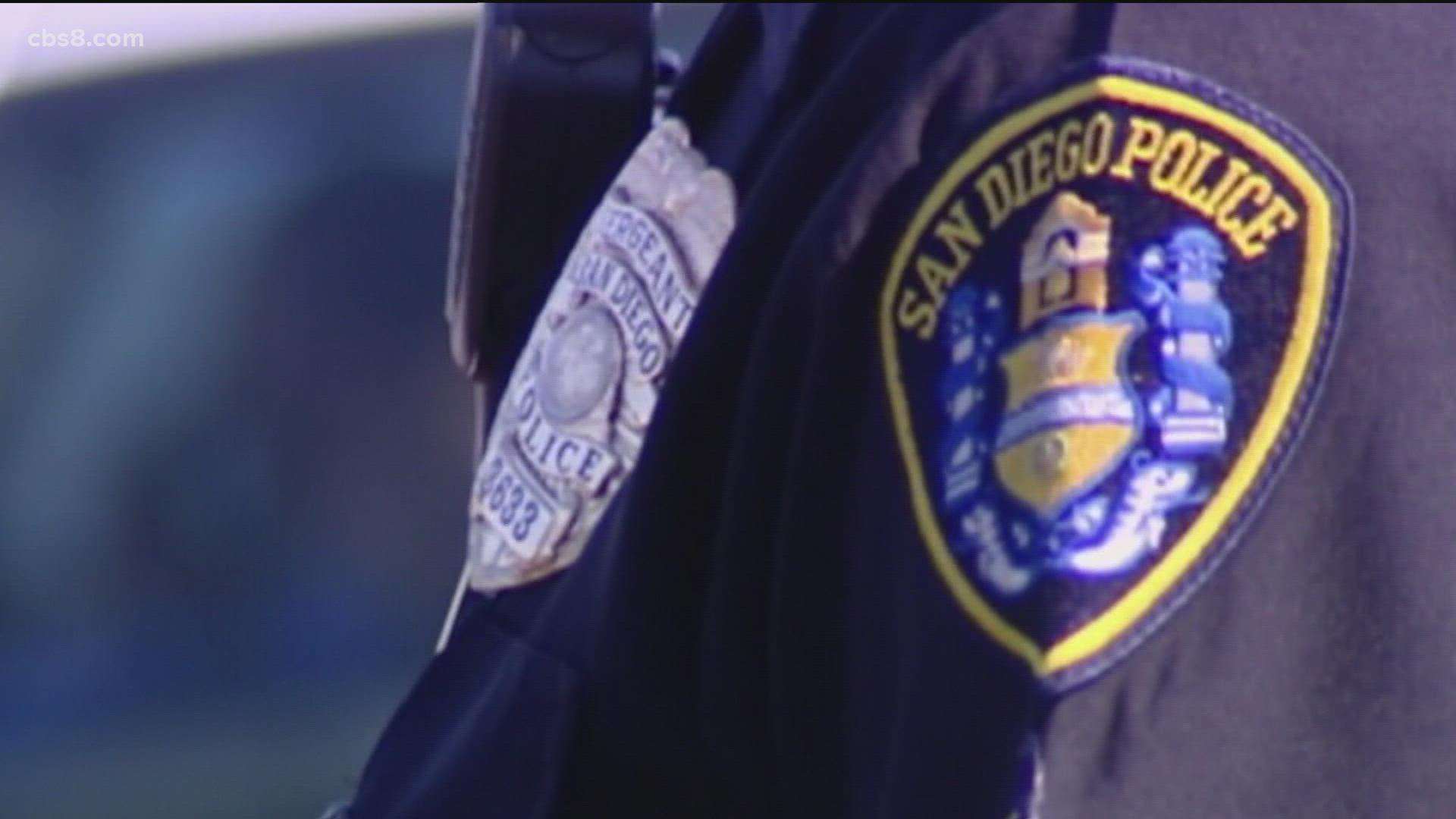