City officials say the venue has been operating in violation of city zoning laws and fire code laws, despite notices from city inspectors. 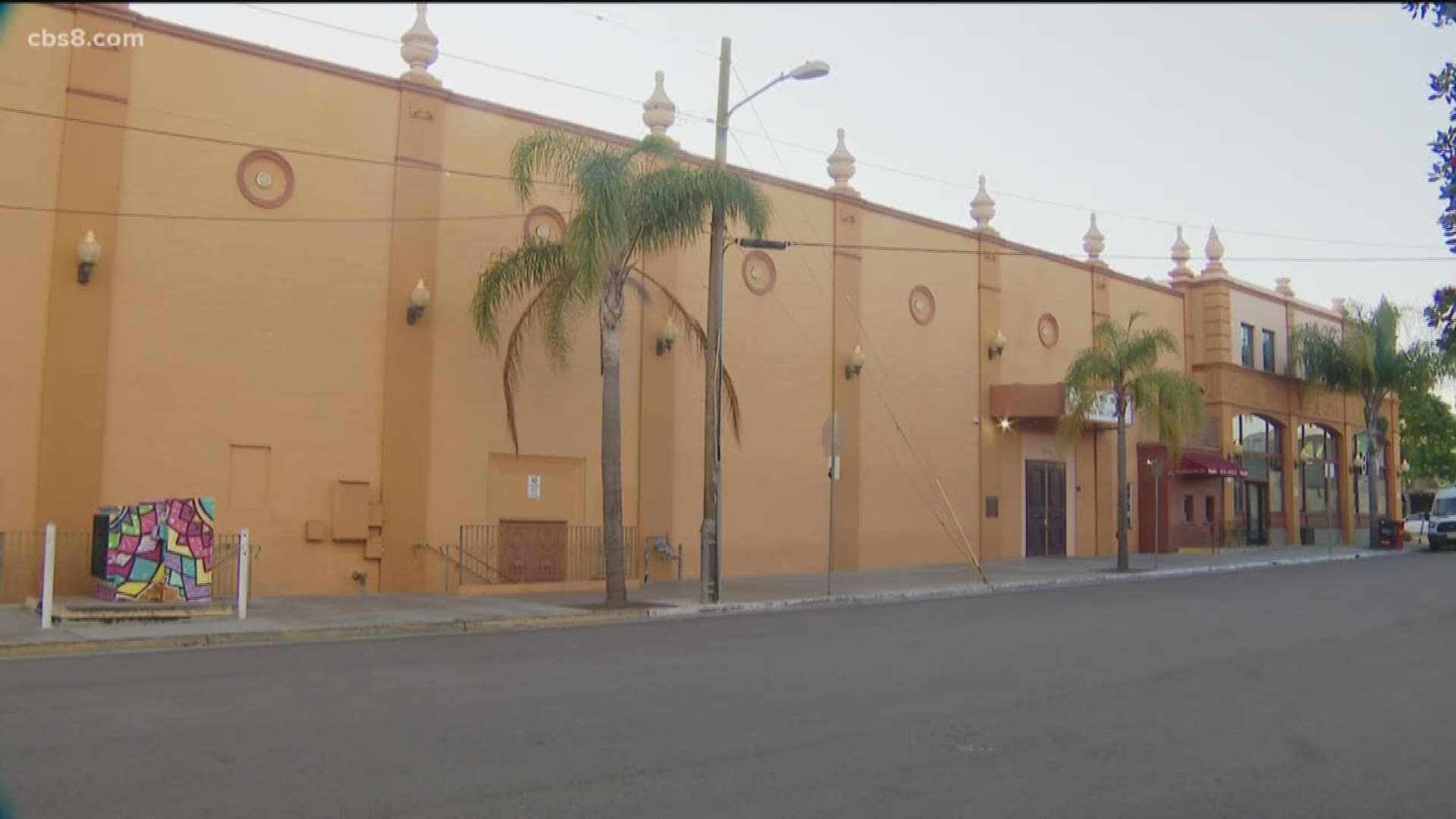 SAN DIEGO — The San Diego City Attorney's Office has filed a nuisance lawsuit against the Observatory North Park music venue, warning that the property could be shut down if its operators do not secure the proper permits or deal with activities that the city alleges have drawn a host of public nuisance complaints.

City officials say the venue has been operating in violation of city zoning laws and fire code laws, despite notices from city inspectors.

The complaint, filed last week in San Diego County Superior Court against the venue and its owner Thomas Courtney Dubar, states that the venue continued hosting events despite not having the proper permitting following its conversion from a theater to a nightclub and bar, as well as not addressing several fire hazards on the premises.

Additionally, the City Attorney's Office alleges that the venue has seen "an increase in nuisance and criminal activity," leading to 174 calls for service and more than 500 out-of-service hours for San Diego police officers between January 2015 and March 2019.

Representatives from Observatory North Park could not immediately be reached for comment on the suit.

In a statement released Wednesday, the City Attorney's Office said the venue "has been a growing source of neighborhood complaints for noise, violence, teenage drinking, public intoxication, public vomiting and the accumulation of trash, debris and human waste."

City Attorney Mara W. Elliot said, "For too long, Observatory North Park has been a neighborhood nuisance, a fire trap, and a health threat to its customers and the community in which it operates. If its managers don't start following the law, the party's over. We will shut them down permanently."