The discovery came over a week after 20-year-old Paul Ventura fell from the pier and was presumed dead. 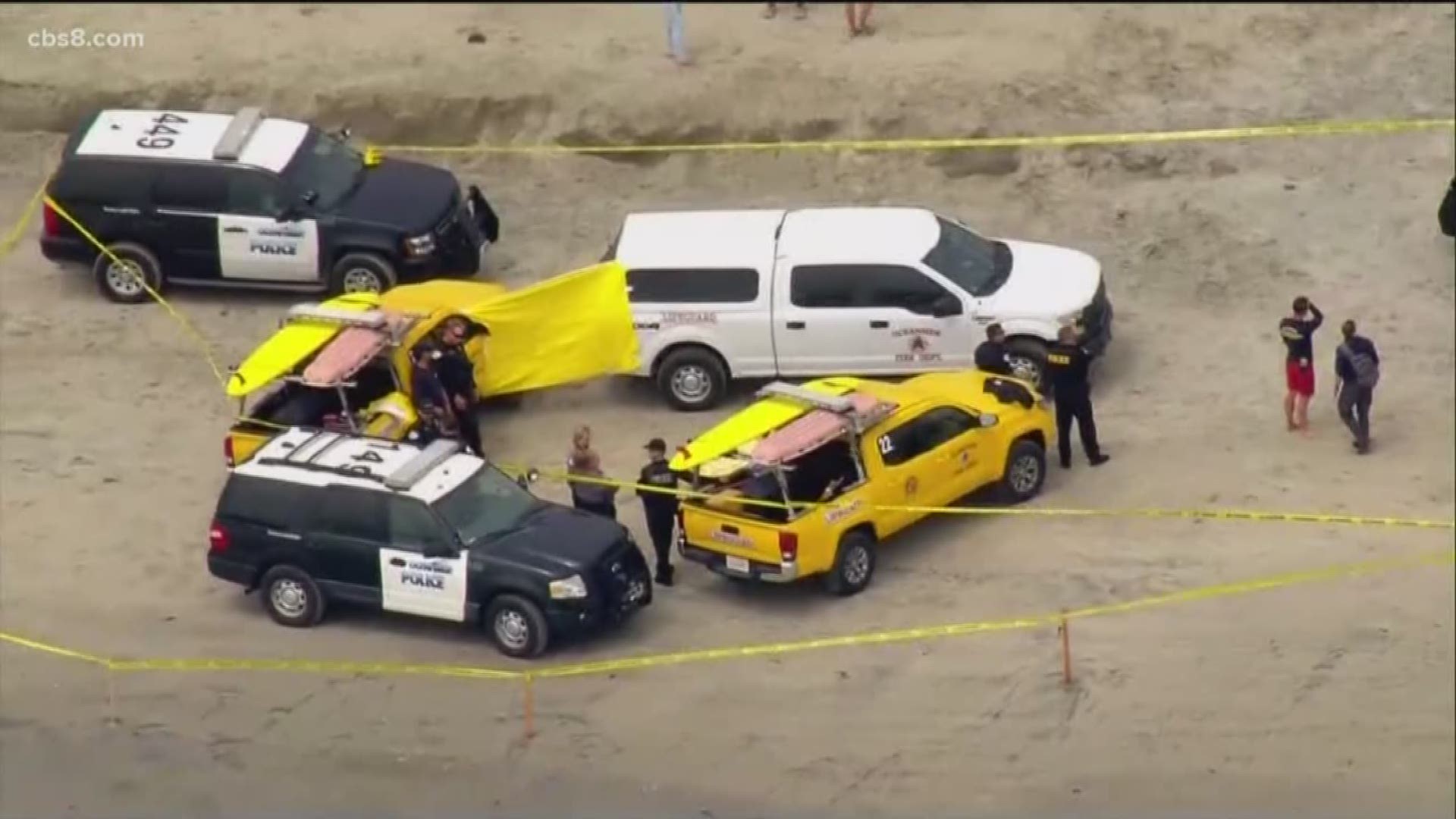 OCEANSIDE, Calif. — Officers were investigating Monday after a body was found along the surf line near the Oceanside Pier, according to Oceanside police. The discovery came over a week after 20-year-old Paul Ventura fell from the pier and was presumed dead.

Police say they believe the body spotted by lifeguards is Ventura’s. The body roughly matches the description of Ventura, according to Oceanside police spokesperson Tom Bussey.

The county Medical Examiner's Office also responded to the scene to take custody of the body for identification and autopsy purposes.

Family members of Ventura were at the scene Monday but did not want to speak on camera but told News 8 they appreciate everyone that helped look for their loved one.

Ventura was last seen Saturday, May 25 around 3:30 a.m. when he fell from the pier into the water near a bait shop.

Ventura’s family and friends gathered near the pier on Sunday for a prayer service followed by a recovery search. About 40 of Ventura’s loved ones and volunteers turned out for the search but no signs of Ventura were recovered.