The man was found upside down in the snow by other guests. Ski patrol started CPR and the victim died at a local hospital. Mammoth has seen more than 7 feet of snow. 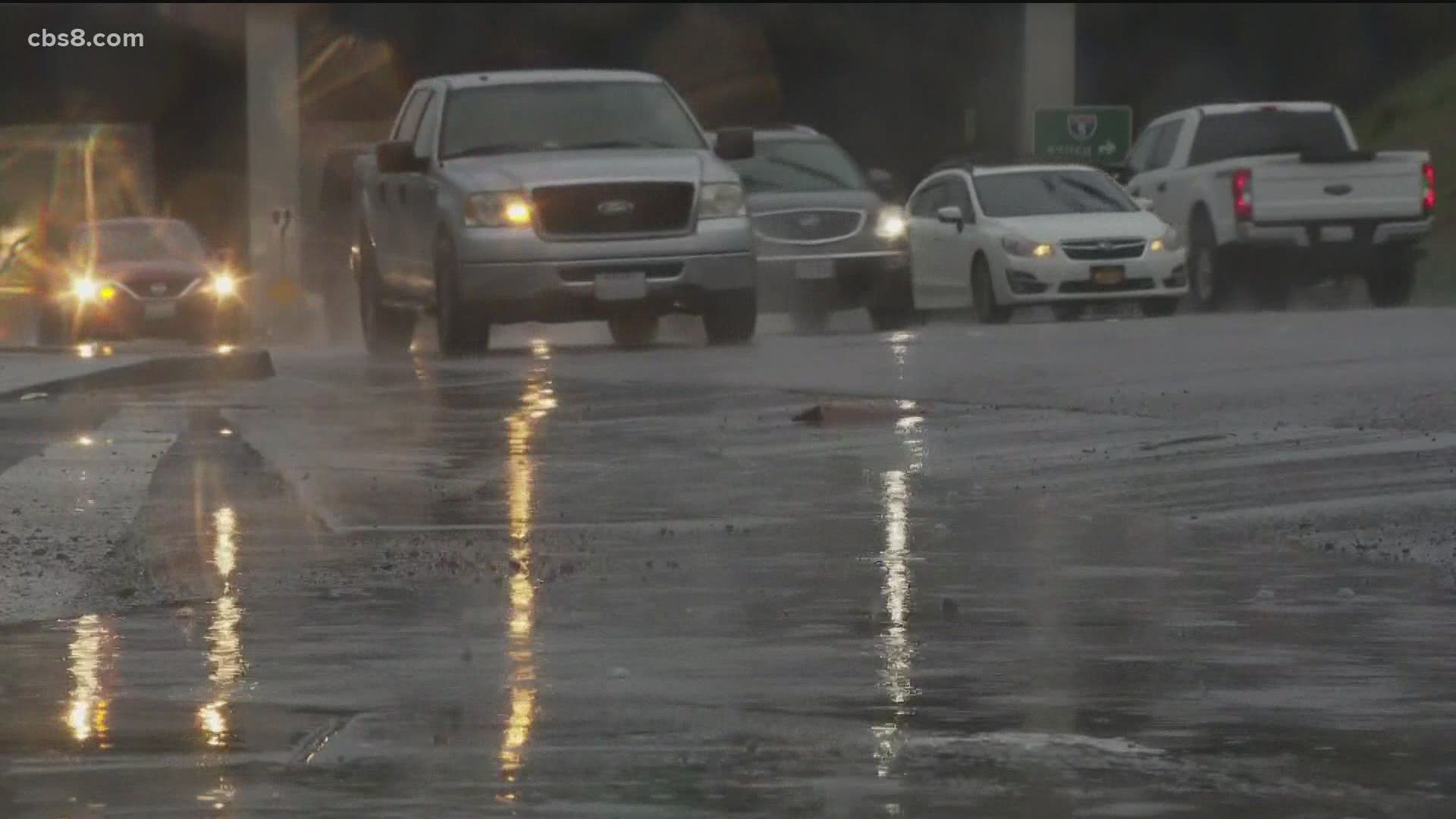 SAN DIEGO COUNTY, Calif. — A man from Oceanside died Thursday afternoon after he was discovered upside down in the snow and without a pulse, according to authorities.

Mammoth Mountain Ski Patrol was dispatched to the Redwing area of the mountain after hearing reports of a male skier upside down in deep snow.

According to reports, guests on the scene started to uncover the skier. Once patrol showed up, they started CPR and administered automated external defibrillator shocks because the man did not have a pulse.

The skier was taken to Mammoth Hospital where authorities say he was pronounced dead.

The Mono County Sheriff's department told News 8 that the decedent was 52-years old and from Oceanside, and the exact cause of the accident is being investigated by the Mammoth Mountain Ski Area.

A so-called monster storm is slamming the Sierra Nevada, bringing an average of nine feet of snow.

Before and after 94" (nearly 8 feet) of snow in 3 days at the base of @MammothMountain in California's Sierra Nevada mountains 👀👀 pic.twitter.com/bSNEuWRV50

Mammoth Mountain posted on Instagram that a slide as triggered in a closed area of the mountain. The powder knocked up from the snowslide was strong enough to knock a communication line off the cable on the closed Canyon Express.

The ski resort said it's expecting a high-traffic weekend and that lift tickets for Saturday are already sold out.