Deputy Matthew Creed was off duty when he was involved in a single-vehicle rollover crash on Saturday morning. He leaves behind a wife and three young children.

A patrol deputy with the Temecula Sheriff’s Station arrived at the scene just after it occurred on De Portola Road, the agency reported. Creed was ejected from the vehicle and found unresponsive in the roadway when the deputy arrived. He showed “obvious signs of trauma.” Additional deputies responded and assisted with rescuing three juveniles from the overturned Ford F150.

According to the initial investigation, the truck was traveling at a high rate of speed when it struck a center median curb causing the vehicle to roll. It came to rest on its roof and immediately caught fire, according to deputies.

Deputy Creed was pronounced dead at the scene. The three children were transported to a local hospital for treatment of non-life-threatening injuries.

According to the GoFundMe page, Creed leaves behind wife Kelsey and children ages 4 years, 3 years and 9 months.

“This unexpected and tragic loss will take time for the family to heal,” the page reads in part.

A spokesperson for the San Diego County Sheriff's Department said the department is grieving the loss of Deputy Creed and made grief counselors available to employees.

Creed became a detentions deputy in 2012 and was last assigned to the Vista Detention Facility, according to the department.

The department spokesperson offered the following statement on Deputy Creed via email:

“Among his many accomplishments is a recognition and exemplary performance certificate for analyzing data and developing a concise presentation to the Grand Jury during the inspection of the Vista Detention Facility. His easy to understand presentation was also adopted by other facilities during inspections.

This is just one example of the dedicated service Deputy Creed provided to the people of San Diego County during his seven years of service.”

The Temecula Sheriff’s Station Traffic Team is conducting a full investigation into the crash. Anyone with information regarding this fatal traffic collision is asked to call Deputy Daniel Hoctor at the Temecula Sheriff Station, 951-696-3000. 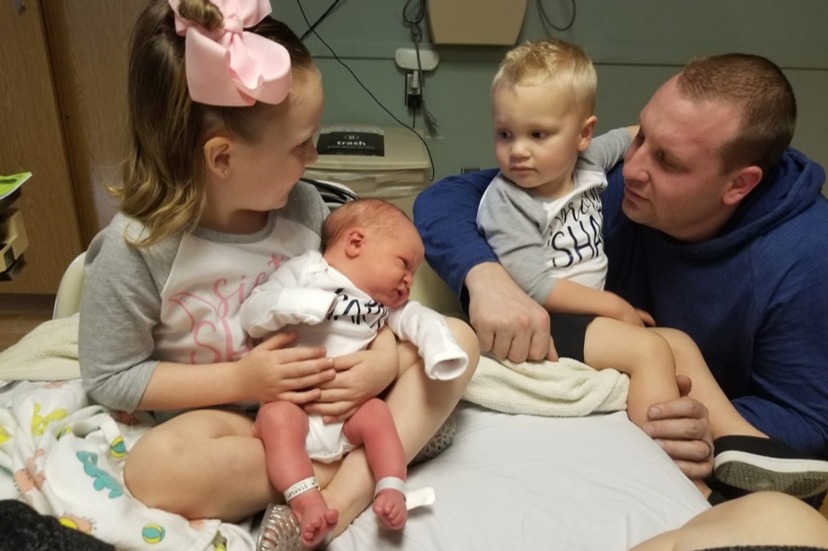 Click here to support The Creed Family organized by Kyle Klein
Kyle Klein The Creed Family Matthew Creed passed away on January 11th, 2020 as a result of a vehicle accident. Matthew leaves behind his loving wife Kelsey an