Retired Marine Corps Captain John Campbell is 99 years old and one of only a handful of Pearl Harbor attack survivors remaining. 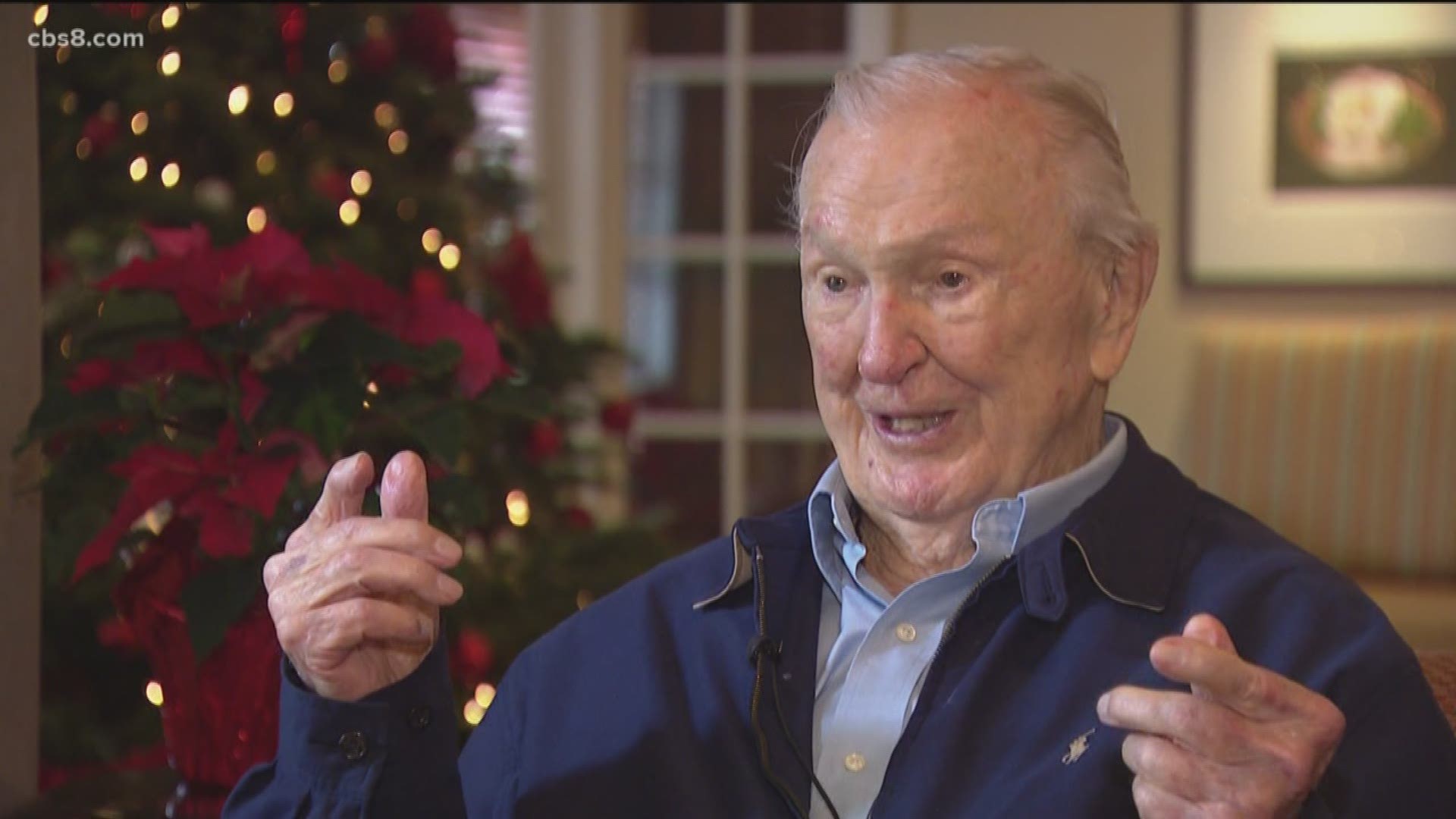 Captain John Campbell says he remembers the day clearly, despite it being more than 70 years ago.

"It was a Sunday morning," said Campbell.

Campbell knows he is just one of a few Pearl Harbor survivors left. The exact number is unclear, but the San Diego Union Tribune reports there are seven remaining survivors.

Campbell says he is honored by the recognition and talked about that day, saying it was chaos not knowing what was going on.

“It’s a mystery, all day and all night. What is this? What happened? What is going on? But we knew they were real bullets. One guy on each side of me got wounded," said Campbell.

He also wrote a memoir called The Campbells are Coming. In the book, he writes, “Seeing our men running to escape their deadly message was beyond my wildest nightmares.”

Campbell learned the next day that half of the casualties from the attack were on the USS Arizona.

"You're stunned," said Campbell. "I don't know if you can think what you're thinking, so it's something you never get over."

RELATED: Meet one of the first black men in U.S. Marine Corps that served during 1940s segregation