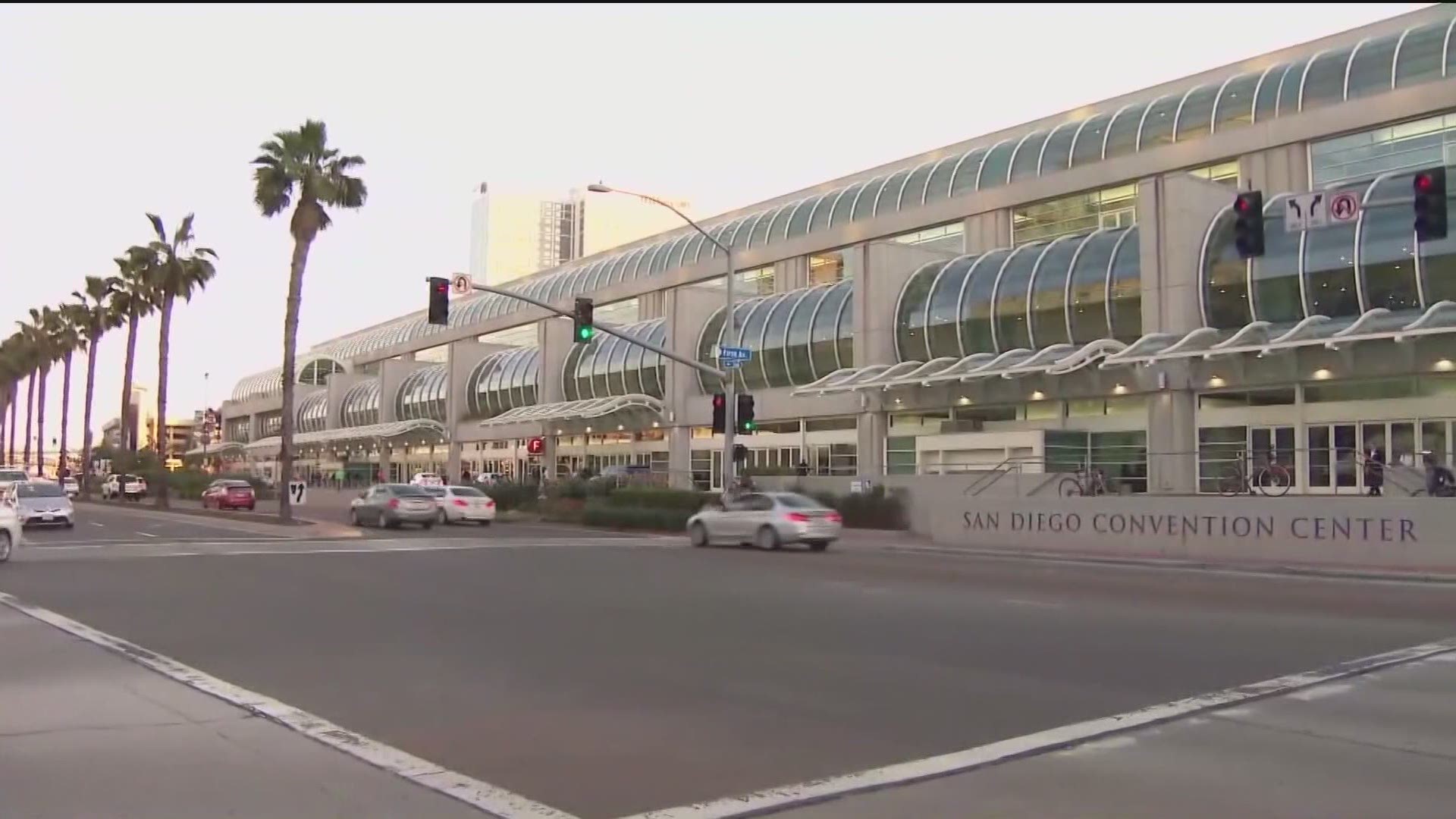 SAN DIEGO — Since March, the San Diego Convention Center has housed more than 1,000 people experiencing homelessness and helped to feed them and provide shelter during the pandemic.

On Tuesday, however, after the purchase of two Residence Inn hotels, the city will begin transitioning them to long-term or permanent housing as the next step of what they call Operation Shelter to Home.

Mayor Kevin Faulconer said, "These collaborative efforts have helped 840 individuals plus an additional 45 families get into housing already." Mayor-elect Todd Gloria added, "It is extremely hard to think of any kind of way COVID has been a positive thing for any of us, it is indeed a bright spot during difficult times."

The two called the program a 'life-changing shift' in the city's homeless system.

Operation Shelter to Home was launched on April 1 with the goal of preventing the spread of the coronavirus especially amongst people experiencing homelessness. In mid-October, the city announced the purchase of two Residence Inn hotels that would be converted to longer-term housing for those in need.

Tuesday’s announcement came as the operation prepared to move hundreds of individuals currently housed at the Convention Center and other short-term resources into two hotels purchased by the City and San Diego Housing Commission that will be transformed into 332 units of permanent housing with on-site supportive services.

The city says in addition to this step of providing more than 1,000 individuals with longer-term housing after their time in the convention center, they'll also match hundreds more to housing resources like vouchers or other rental subsidies.