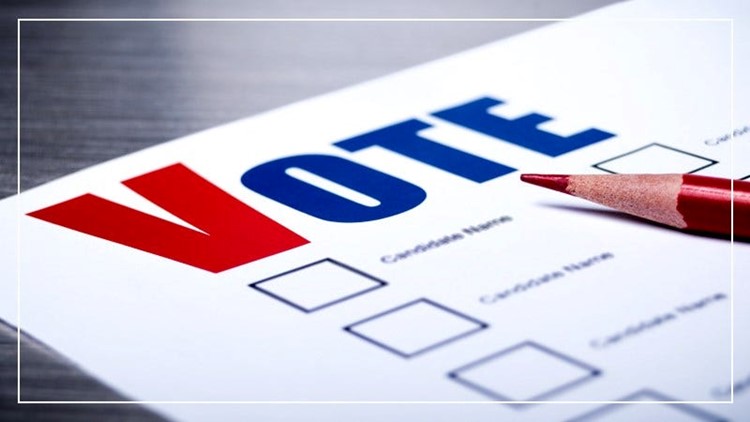 ORANGE COUNTY, Calif. — For the first time since President Richard Nixon resigned in the wake of the Watergate scandal, Orange County Democrats are poised to take a lead in voter registrations in the reliably Republican stronghold.

"Tomorrow we will surpass the Republican registration," said Ada Briceno, the chairwoman of the Orange County Democratic Party.

"It's been steadily shrinking," Briceno said of the advantage Republicans have enjoyed for decades except for a brief period in the 1970s following Nixon's resignation as he was threatened with impeachment.

"We've been working hard on the ground for a long period of time," Briceno said. "But I would say we've expedited our movement over the past two years."

Democrats have also noticed "a huge movement in white affluent women in south Orange County" who are switching from the GOP, Briceno said.

Many of the women have been turned off by President Donald Trump, who has been accused of sexual misconduct and attacks, Briceno said.

"Also, climate change is a big deal," Briceno said. "We need to protect our coastlines and that's a big issue for folks. That's one of the issues that moved (women)."

In the November midterm elections the Democrats won every congressional seat in the county. Former President Barack Obama nearly won Orange County in 2008, the first time for a Democrat since Franklin Delano Roosevelt in his first term, but in 2016 Hillary Clinton beat Trump in the county.