San Diego police search for person of interest after 2 women were shot, killed in Otay Mesa

An infant thought to be with the person of interest in the case was found safe and unharmed, according to San Diego police. 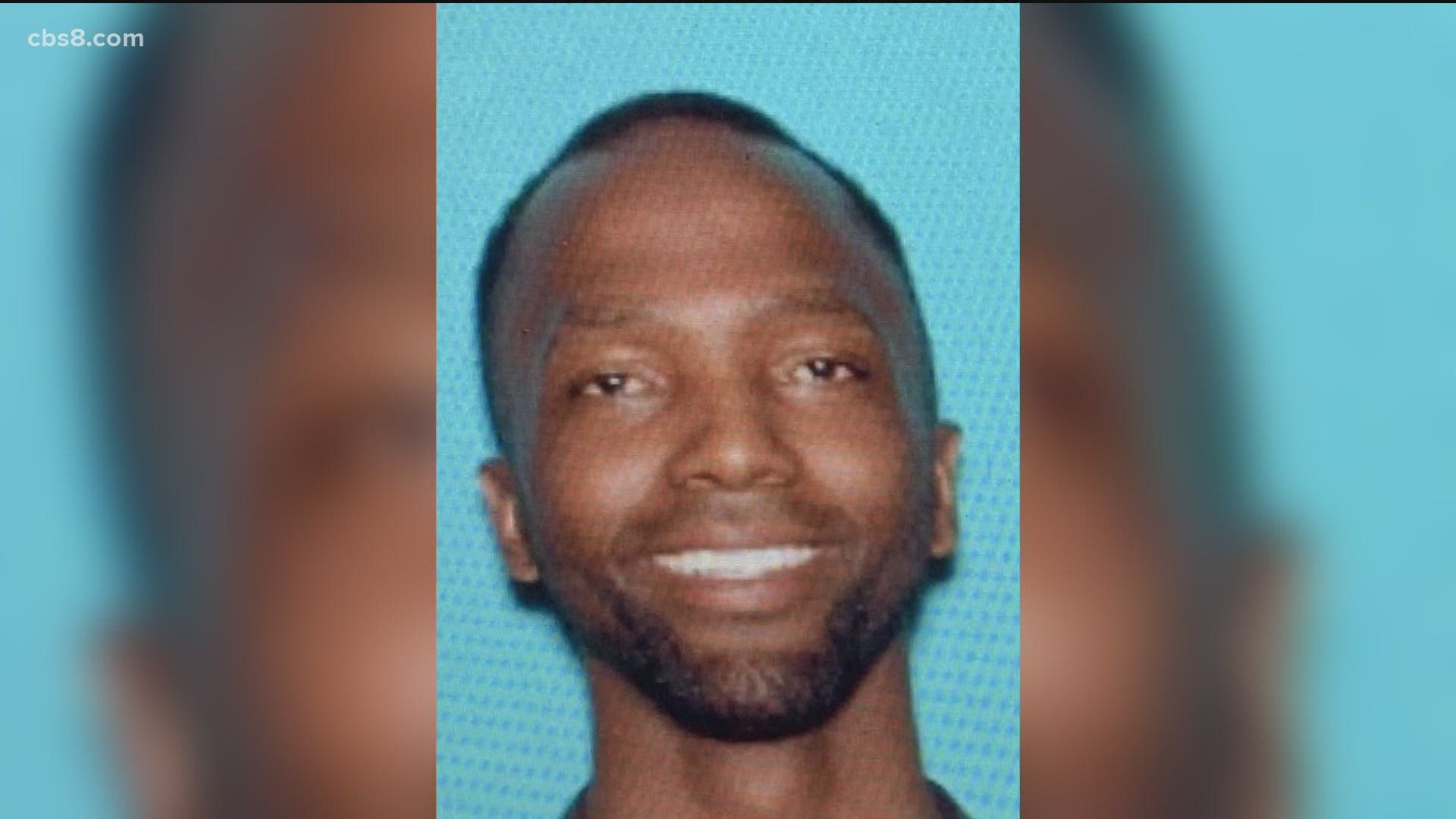 OTAY MESA, San Diego — Police are searching for a person of interest involved in a homicide investigation after two people were shot and killed Sunday morning in Otay Mesa. An infant thought to be with the man - his father - was found safe Sunday afternoon, according to San Diego police.

San Diego police said two women were shot in Otay Mesa West. One was a 37-year-old woman, the other a 65-year-old woman. They are believed to be mother and daughter. The infant who was later found unharmed is the son of the 37-year-old victim and the person of interest Justice Love Peace who is also known as Jeremiah Horton. Police said he was possibly driving a small white SUV.

Detectives have located the 6-month-old infant who was unharmed and now safe. Person of interest, Justice Love Peace still has not been located. He should be considered armed and dangerous. Please call 911 or 619-531-2000 if you see him. https://t.co/vAaTuPpo7G

Dispatchers initially received reports of gunfire shortly after 8:30 a.m. according to the SDPD watch commander. Police responded to a residential area near the 4300 block of Ebersole Dr. and found one woman on the ground and another inside a home, both with apparent gunshot wounds. One was pronounced deceased at the scene and one was pronounced deceased at a local hospital.

A SWAT team was requested to conduct a more thorough search of the residence and the surrounding area in hopes of locating the infant - who they received word could be in the residence - and a possible suspect.

The home is believed to be the residence of multiple families.

Multiple children who were inside the property where the alleged shooting took place were able to get out with guidance from the officers according to police.

According to a tweet by the San Diego Police Department, the man they are searching for, who they call a person of interest, goes by Justice Love Peace and is a 31-year-old black male.

Police requested anyone that sees this man or the vehicle to call 911 immediately. They said he may be armed and should be considered dangerous.

The victims have been identified, but their names are not being released.

Here is a photo of the person of interest, Justice Love Peace along with a still photo of his possible vehicle https://t.co/LGAQmp0A0W pic.twitter.com/6kn07gcFWQ