Lincoln has a long history of frequent leadership changes and students not performing well academically. 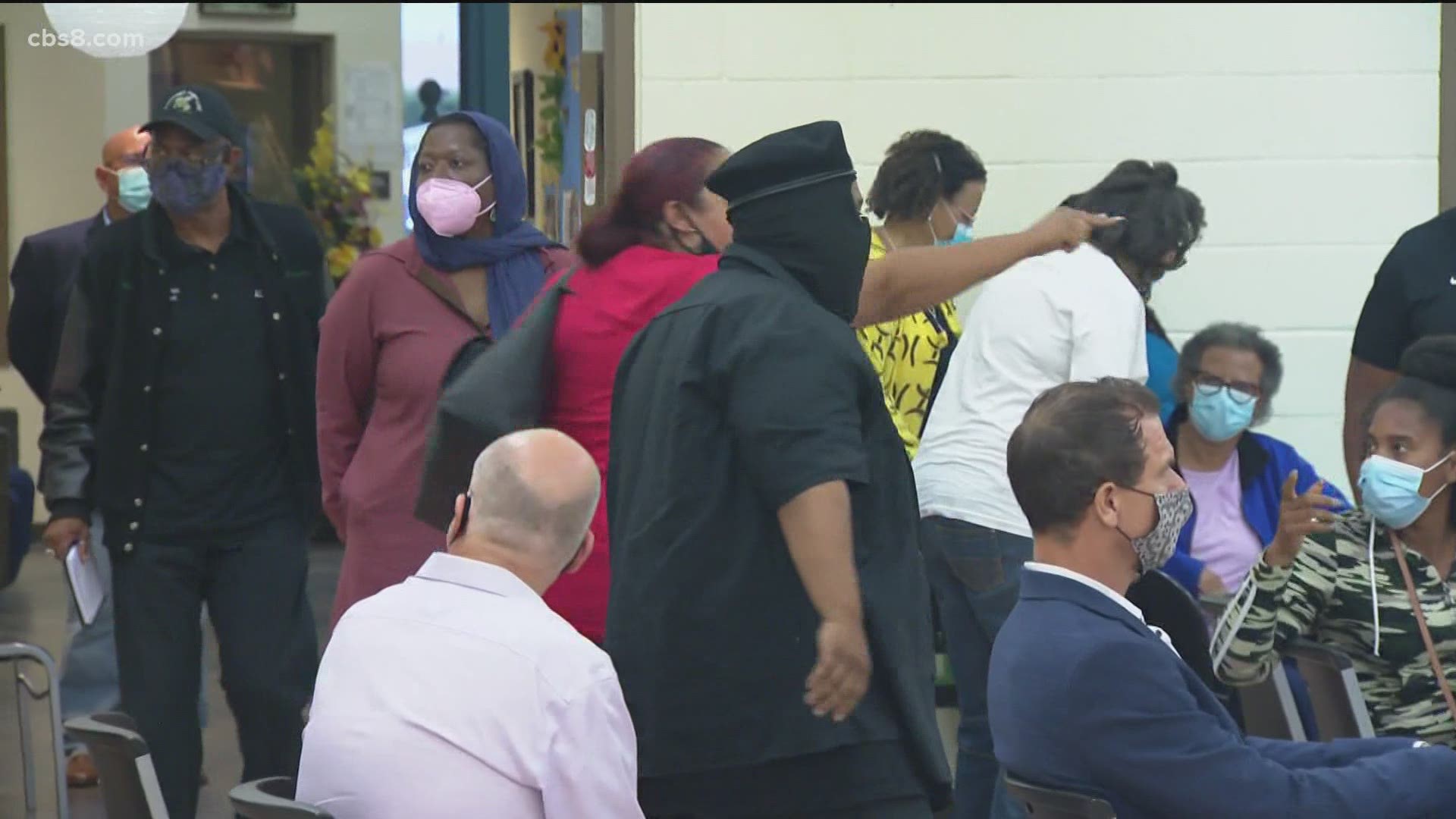 SAN DIEGO — A public meeting between parents and administrators for Lincoln High School erupted into a screaming match Monday after one parent accused the school board president of being one of the school's biggest problems.

The meeting had been going on for about an hour but then was abruptly ended for everyone’s safety.

The meeting started off with the new administrators talking about the vision they had for Lincoln High School. Then two parents directly addressed the school board president and the meeting took an unexpected turn.

“The solution is to fire him! That’s it and that’s all!”  said one parent, who began screaming at San Diego's School Board President Richard Barrera about an hour into the meeting.

After Harris’ outburst, San Diego School Board President Richard Barrera, and Lincoln High’s new administrators quickly left the George Stevens Resource Center auditorium where the meeting was held. Though there's been slight improvement in recent years, some in the community still complain about a lack of funding there. Lincoln High School has a long history of frequent leadership changes and students not performing well academically.

“Maybe there’s some wounds that haven’t been healed and we have to acknowledge those type of things, that we have not always been in the best place for our students at Lincoln. Now we’re going to acknowledge that and say how we’re going to move forward to make parents feel more comfortable,” said Mary Young, who graduated from Lincoln in 1974 and still lives in the area.

Making parents and students more comfortable and successful is a part of the long-term vision for Lincoln High School according to the new administration, who spoke briefly before the meeting was ended.

“It just needs to get clarified or we’re going to be back here talking about the same thing 10 years from now because the same conversation we’re having now we had back in 1974,” Young said.

If you'd like some of the college readiness information intended to be distributed to parents at Monday night's meeting, you can email College Coordinator Lori Williams here: lwilliams7@sandi.net or click this link: College & Career Pathways