It was about a decade ago, when April decided to adopt. The single mom had two biological daughters, but wanted more. 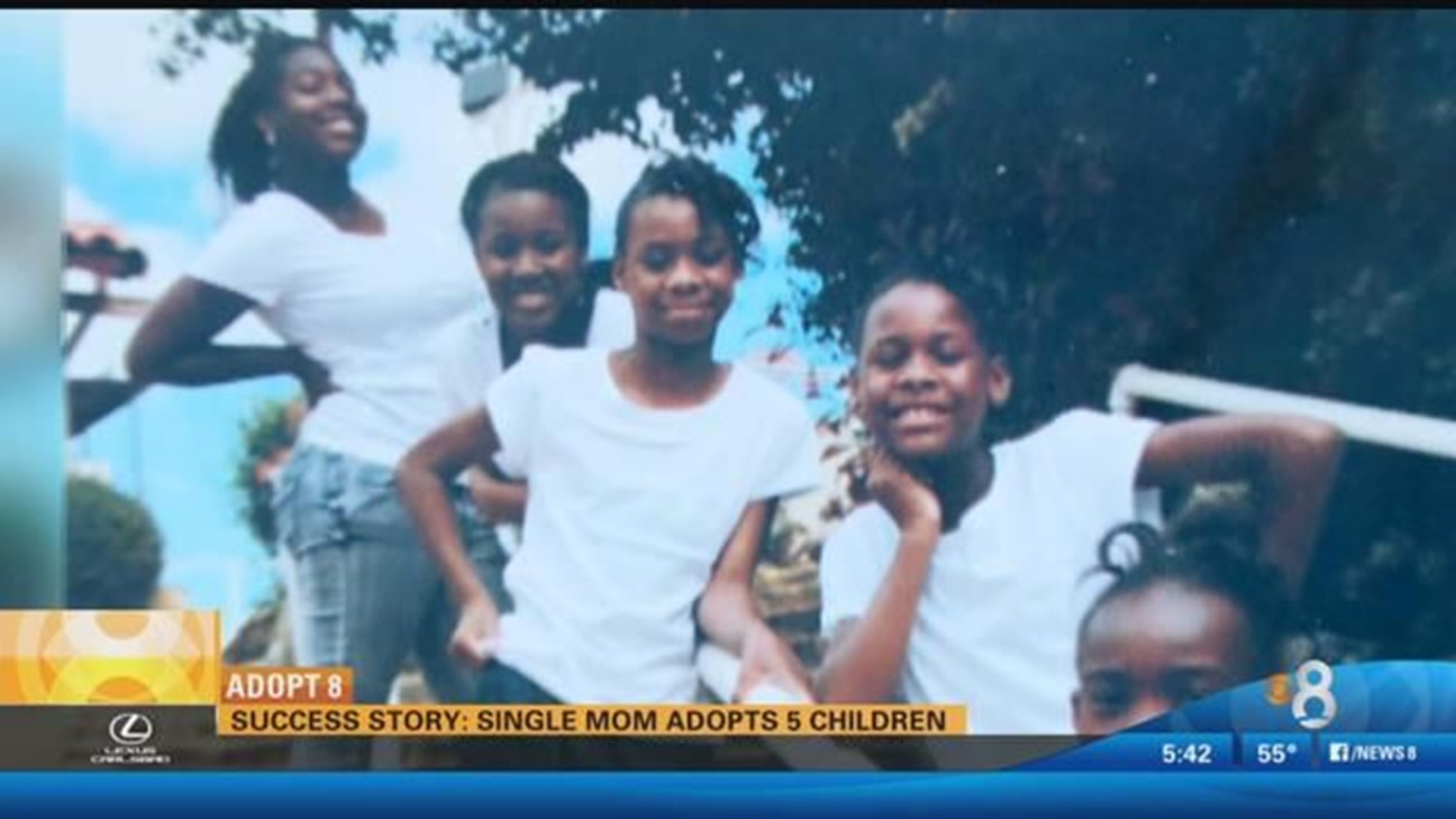 SAN DIEGO (CBS 8) — It was about a decade ago, when April decided to adopt. The single mom had two biological daughters, but wanted more. And it all started with Elijah.

When Elijah was an infant, April met him at her neighbor's house, where he was in foster care.

"I used to go over there daily and play with him, because I wanted a boy so bad," said April.

He inspired April to become a foster parent and eventually adopt.

"My neighbor explained to me what I needed to do, and I did that," she said. "And he's been mine ever since he was 6 months."

In fact, Lilah had been given this hurtful label:

"She was considered unadoptable in the group home that she was in," said April.

Lilah says she was a hurt and angry child who just needed love.

"I used to kick and scratch and bite and throw tantrums and stuff but like now that I'm here I just shed that off, and I'm happy now and I love my life now," Lilah said.

She is so grateful to have her mom.

"I'm happy that she adopted me..." she said before breaking down in tears.

It's emotional to think of how far they've come and what life might have been like without each other.

"Those are tears of happiness," said April's father.

April's parents are so proud of their daughter.

"When I see her, and I see the things that she has done for kids, it makes me feel good" said April's father.

April's biological daughter Zarriah, who's now 14, appreciates having so many siblings.

"They taught me more things, how to get through stuff, different ways," said Zarriah.

And April hopes her family's story inspires others to adopt.

CBS News 8 would like to thank Boomers San Diego, for hosting a fun day at the amusement park.