Investigators are looking for the drone owner responsible, while reminding visitors to follow rules when visiting. 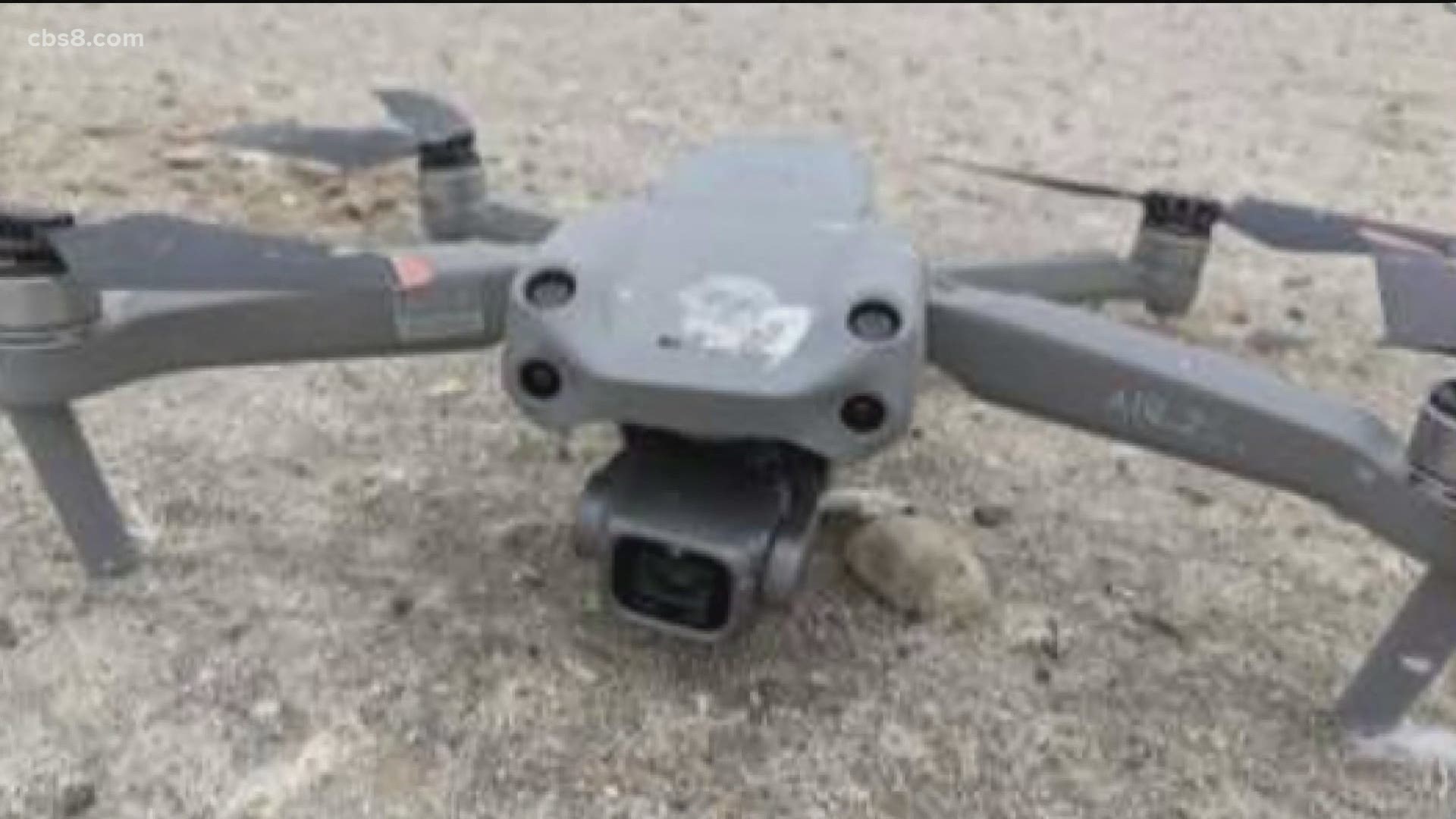 CALIFORNIA, USA — As summer begins and people are spending more time outdoors, a stern warning is going out to people visiting state nature conservancies or reserves: no drones, dogs, or bicycles. The warning comes after several violations, including one where a drone crash caused birds at Bolsa Chica Conservancy to abandon about 1,500 eggs.

“It’s not just that a drone crashed or two of them. It’s that if a drone is flying back and forth, hovering low, they do spook the birds, they’re actually seen as predators," said Tim Daly, a Public Information Officer with California Department of Fish and Wildlife. "They leave, they think for their own safety they need to leave.”

The agency is still looking for the drone operator responsible for the crash that led the Elegant Terns to leave their eggs out of fear.

In the meantime, they want to get the word out that there are no drones, dogs, or bicycles allowed on their reserve land. This is because of how fragile the ecosystem is in many of these locations.

“Prosecution is going to happen as we step up enforcement," adds Daly. "There’s going to be a larger presence of our wildlife officers to make sure people understand the rules.”

Daly said they want to encourage people to get out and enjoy the land but to follow rules and obey signs. There has been an uptick in activity across many of these areas.

Drones can capture beautiful photography and video but because of the threat they pose to nature, won't be permitted across the parks.