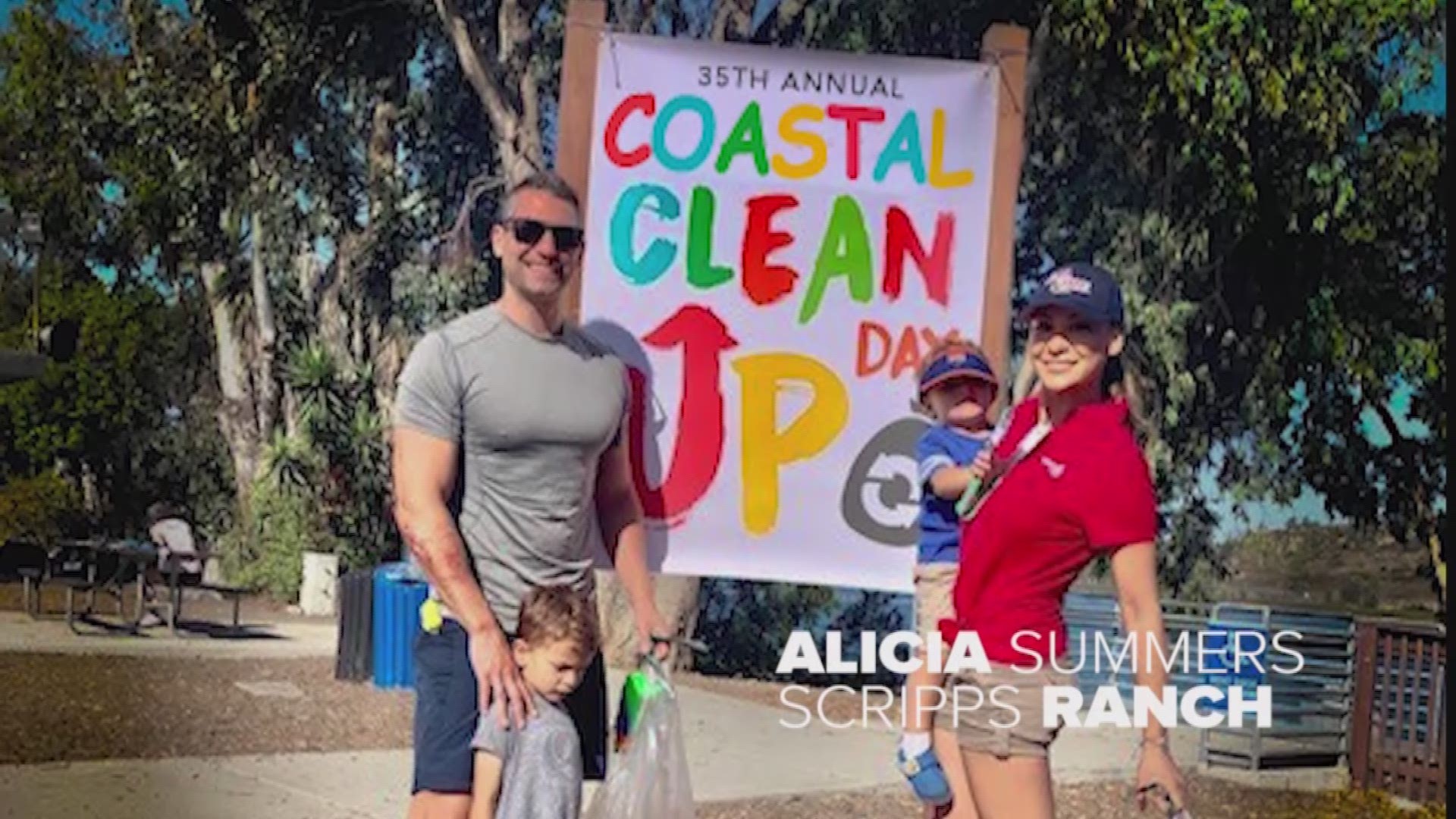 Each year, thousands of tons of garbage end up on the beaches and in the ocean. California Coastal Cleanup Day (CCD) is a statewide beach and coastal and inland waterway cleanup held throughout California each year. 2019 was no different.

In just three hours, more than 6,500 volunteers cleared nearly 145,000 pounds of waste and debris from streets, canyons, parks and the coastline in communities across San Diego County. Among the debris collected were several notable odd items, including a reclining chair, refrigerator, wheelchair, plastic Christmas tree, messages in a bottle at Swami’s State Beach, rice cooker, restaurant pager and a guitar case.

In San Diego, thousands have signed up to join the effort at the I Love a Clean San Diego’s 35th Annual Coastal Cleanup Day on Saturday, September 21 from 9am-noon.

Earth 8, CBS 8, and 100.7 San Diego are teaming up to help clean California's shoreline in San Diego.

Visit wastefreesd.org to learn more about how to recycle effectively to reduce contaminated materials from the blue bin, and see what waste goes to the landfill and use reusable items instead.

I Love a Clean San Diego