Influencers in the wild: San Diegans create app to reconnect people to nature

A North Park-based app is making it easier for everyday people to create and share free nature content. 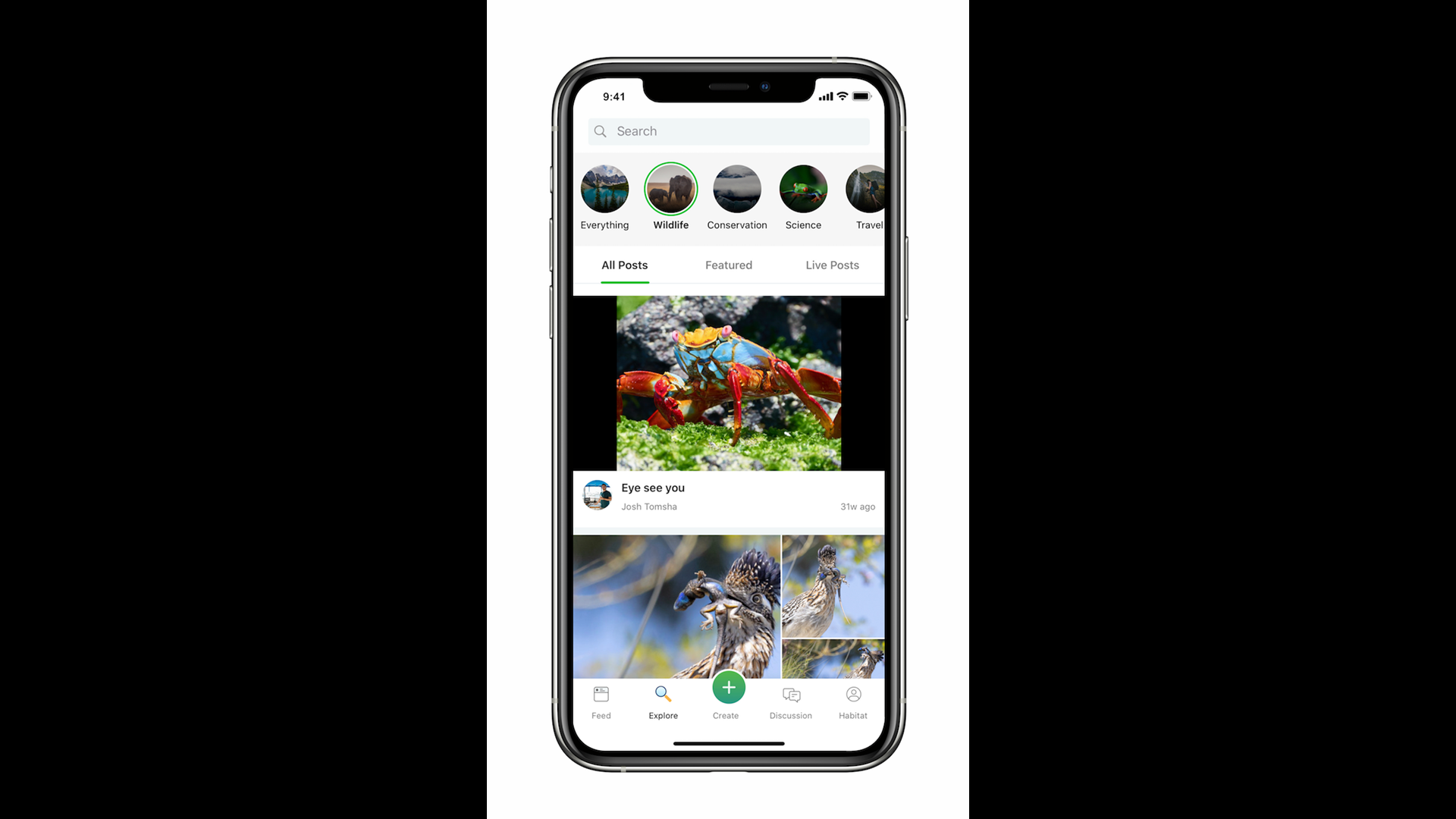 Two California natives were up in Missoula, Montana when they saw a hole in the wildlife filmmaking business.

“There was such a massive barrier, even for professionals, to get into it,” said Rob Whitehair.

That’s why filmmakers Whitehair and Alex Finden packed their bags and headed to San Diego to create Mammalz, a social media platform for people who want to share their experiences in nature. In fact, San Diego is the most biodiverse county in the United States.

“San Diego was the top of our list from the start,” said Whitehair. “It just provides exactly the right mix of everything we were looking for. The right climate, the right -you know - tech talent.”

“You can be anywhere you want to be,” said Finden. “It really is the perfect place.”

To give you an idea, imagine if Instagram and National Geographic had a baby. Then, that app would be Mammalz.

People share their journeys in the great outdoors on the app with others, whether it’s photos, videos, a livestream, or a podcast. The North Park-based company of five people had its soft launch in April after two and a half years of work.

“People from all over the world producing content, showing us what nature means to them,” said Whitehair.

The app is also friendly for beginners.

“We absolutely love the people who just go out for hikes [or] show us what’s in your backyard,” said Whitehair.

The hope is that a phone-obsessed generation will reconnect with nature, ironically, with their phones.

“It really feels like this is giving people a voice that they’ve never had before, to connect with each other over this common love,” said Whitehair.

The two said about 2,000 people have registered for the app.

“For our users, a lot of them are actually in San Diego,” said Finden.

Finden and Whitehair said most activity on the app is between 4-7 p.m. PST, with most people watching late at night. While the app was developed for younger generations, they said a surprising number of people over 50 have joined.

The app is free, but the company is hoping to add a tipping feature soon called "seeds."

“So right when they’re in that peak emotional state of like really caring about that animal or rain forest or whatever the story might be, they can throw over something that we’re calling ‘seeds'," said Finden.

Then, creators will get 100% of the money and they can choose to donate it toward a cause.

“When the seeds are purchased, Mammalz takes a small fee off the top, so that’s how the Mammalz company makes money,” said Finden.

Speaking of money, the hope is that this platform will make it easier for people to share nature content without needing hundreds of thousands of dollars worth of filmmaking equipment.