Longline fishing will no longer be allowed moving forward after a federal district court suspended permits. 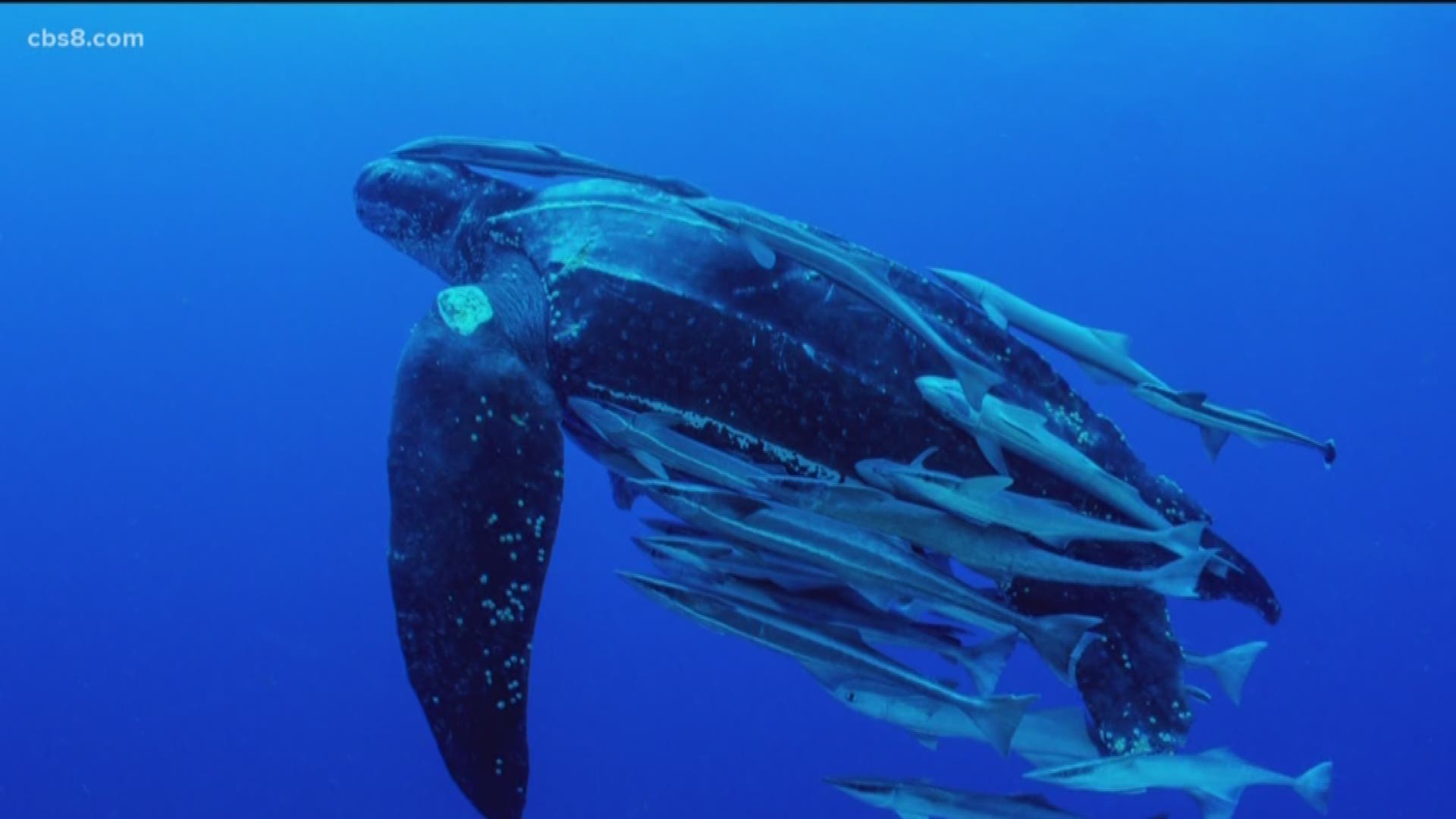 SAN DIEGO COUNTY, Calif. — A big change is coming for people who like to fish off the California coast.

Longline fishing will no longer be allowed moving forward after a federal district court suspended permits. It's a move that conservationists hope will help preserve the critically endangered leatherback turtle species.

The Center for Biological Diversity and Turtle Island Restoration Network filed a suit against NOAA, who had issued two permits for longline fishing along the California coast.

Longline fishing had been banned along the coast since 2004.

NOAA’s own scientific study was used against them in court. It stated that "every leatherback turtle counts". The judge asked NOAA’s representatives why they ignored their own science as he ruled in favor of banning longline fishing.

The ruling came at a critical time as the leatherbacks population continues to decline. Their largest nesting grounds are in Costa Rica.