"Researchers have defined the mega drought as about 20 years of drought," said Meteorologist Alex Tardy with the National Weather Service. 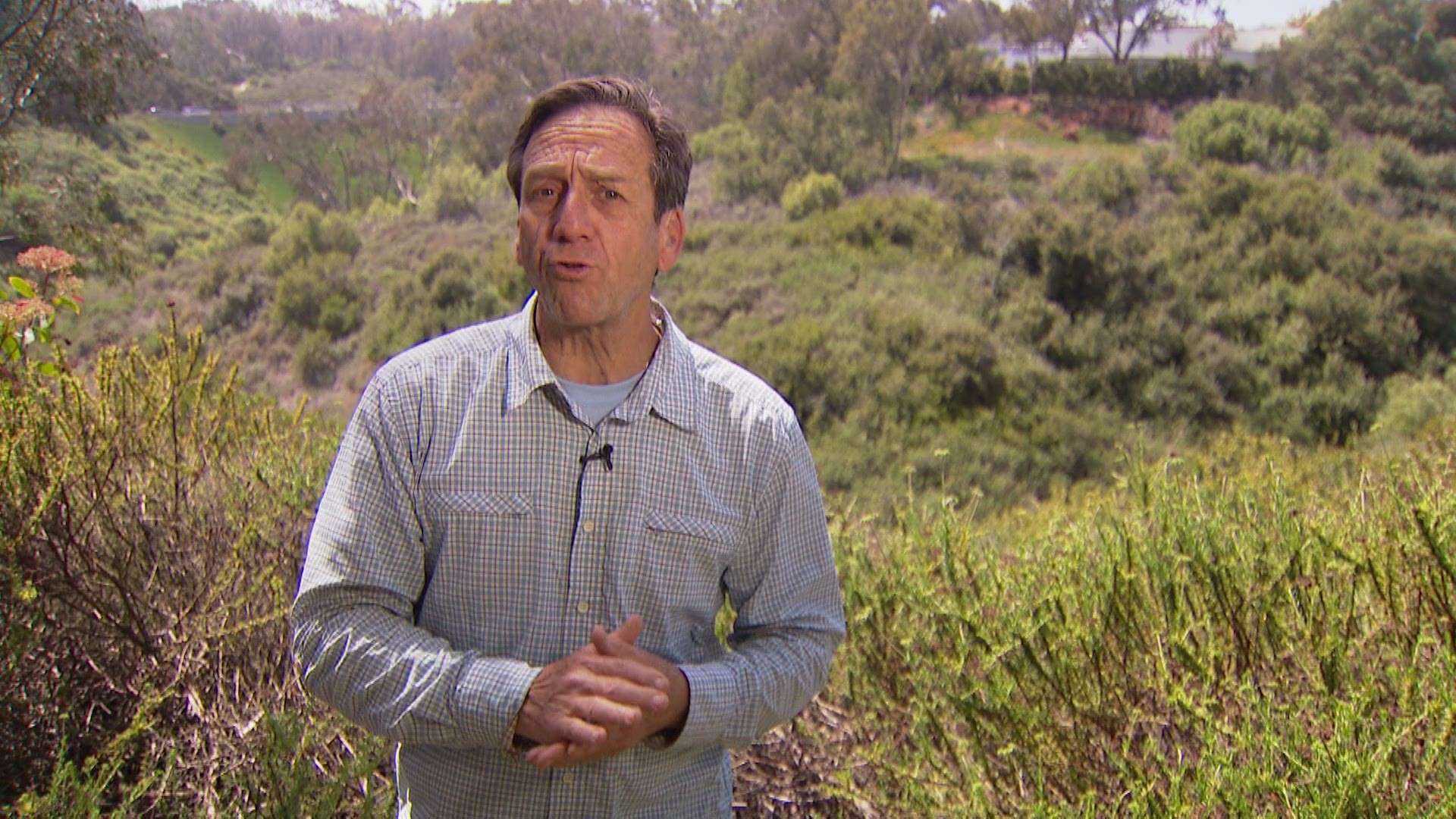 SAN DIEGO — If you think this winter was dry, you are right. In fact, it appears the entire west is in the middle of a mega drought according to NOAA, Meteorologist Alex Tardy with the National Weather Service.

"Researchers have defined the mega drought as about 20 years of drought," said Tardy.

This year, we're four plus inches below average.

"May not sound like much, right, but when our annual is only 10" we're missing half of our rainfall," continued Tardy.

The lack of precipitation extends across the Colorado Basin.

"The Colorado river system is in a mega drought basically starting since the 90's on and off," Tardy said.

The Colorado river system is where we get half our water and that also impacts Arizona, Utah, Colorado and New Mexico

"Really it has brought severe drought across the Southwest. Intermountain west and the Rockies," said Tardy.

This was compounded by the lack of summer monsoons, the rains that develop in the desert in July, August and September.

"But last year was one of the driest Monsoons, July through September that we've seen in 20 years," said Tardy.

A main cause is the Eastern Pacific High Pressure.

"This massive area of high pressure has been around for two years now and that's a big part why this drought has really grown across the Southwest," Tardy explained.

Add to that the effects of La Niña.

"That is why we're already seeing this expansion and why we're predicting additional expansion of the drought across the lower part of the United States," he said.

The west has had droughts before and management will be the key this time.

"There's no doubt we've entered into an exceptional drought. So, it's going to be important how we manage the Colorado Basin and California as we go forward because there not a lot of promise from rain or precipitation alone," said Tardy.

RELATED: February rain deficit pointing towards another drought in California

RELATED: February rainfall was more than two inches below normal in San Diego