"In areas inside the Arctic Circle, they have had temperatures over 100 degrees. Never has that happened in history before." 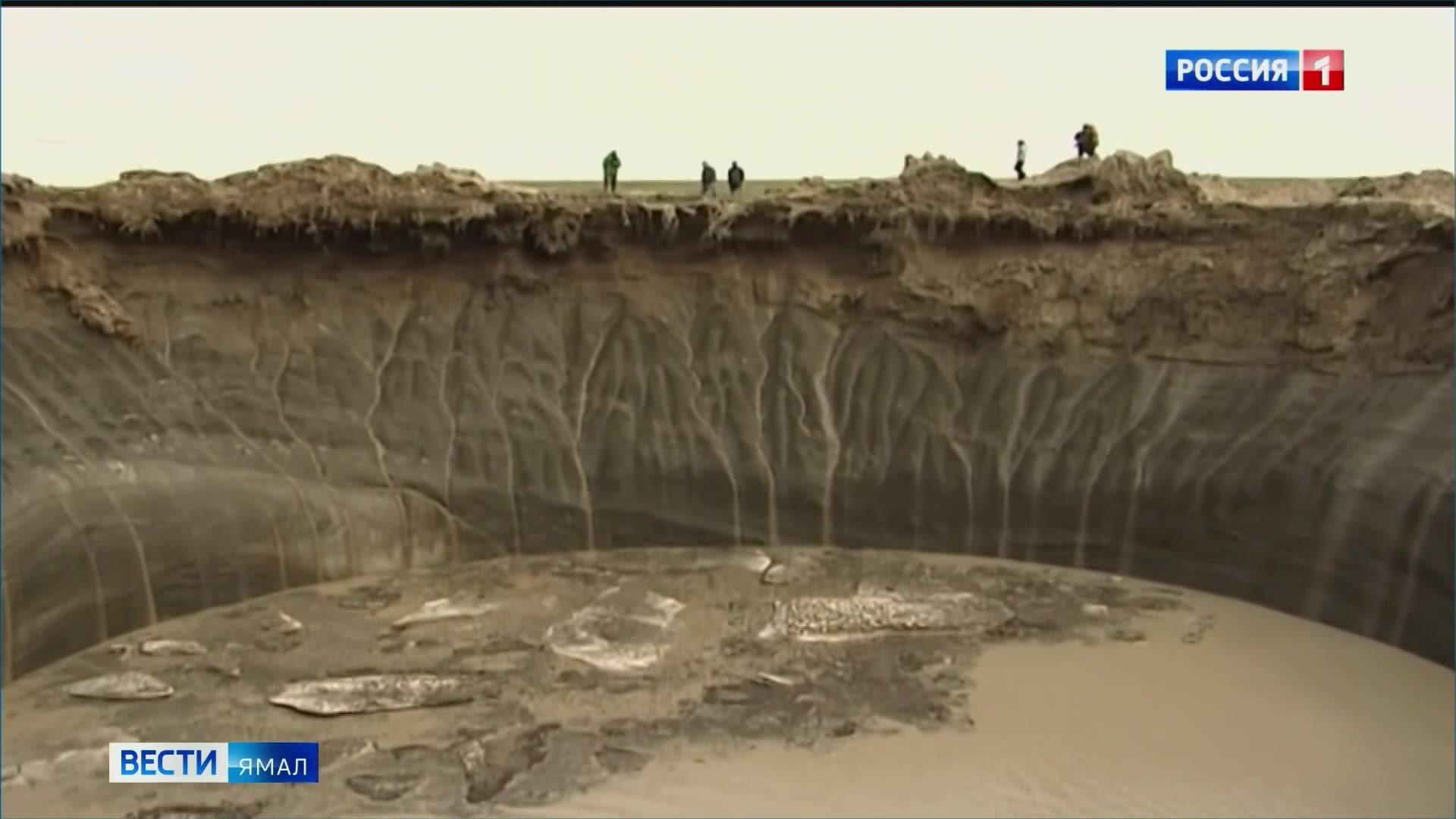 This summer's temperatures were well above average in San Diego but nothing compared to the departure from average in Siberia.

"It goes to the place, like a volcano, that it gets so much gas [built up] that it explodes," said geologist Dr. Pat Abbott referring to the methane bursts that have been occurring in Siberia. "In areas inside the Arctic Circle, they have had temperatures over 100 degrees. Never has that happened in history before."

That heat has started to thaw the permafrost, the frozen layer of earth below the topsoil.

"As temperatures go up and the ice starts to melt, that means ancient vegetation is now decaying. Bacteria are eating it and releasing methane, carbon dioxide, and all the gases that come along with the decomposition of organic material," Abbott said.

Typically, these gases escape through the soil but because of the extreme temperatures, they build up quickly.

"In some of these areas in Siberia, the gases are trapped beneath enough of that ice that you literally get an explosion just like a volcanic explosion," said Abbott.

He said they can be huge.

"The size of some of these things is amazing - 165 feet across and 160 feet deep - like a 16-story building deep. In other words, we're talking massive eruptions," said Abbott.

These bursts have happened before but are now accelerating because of the heat.

"There's over 7,000 of these that have been identified in Siberia and over 400 of them that are looked at as in imminent danger of eruption. The good news none are near a city or town," Abbott said.

As more of these methane bursts occur, they will release more greenhouse gases.

"As the Earth warms it causes more things to cause more warming and you get a cascading effect where one thing leads to another," Abbott said. "Warmth will only continue to grow in amount and magnitude over time."