Two recent Zillow analyses found that by 2050 nearly 1,000 homes in San Diego County with a value of nearly $1.4 billion will be at risk of regular annual flooding. 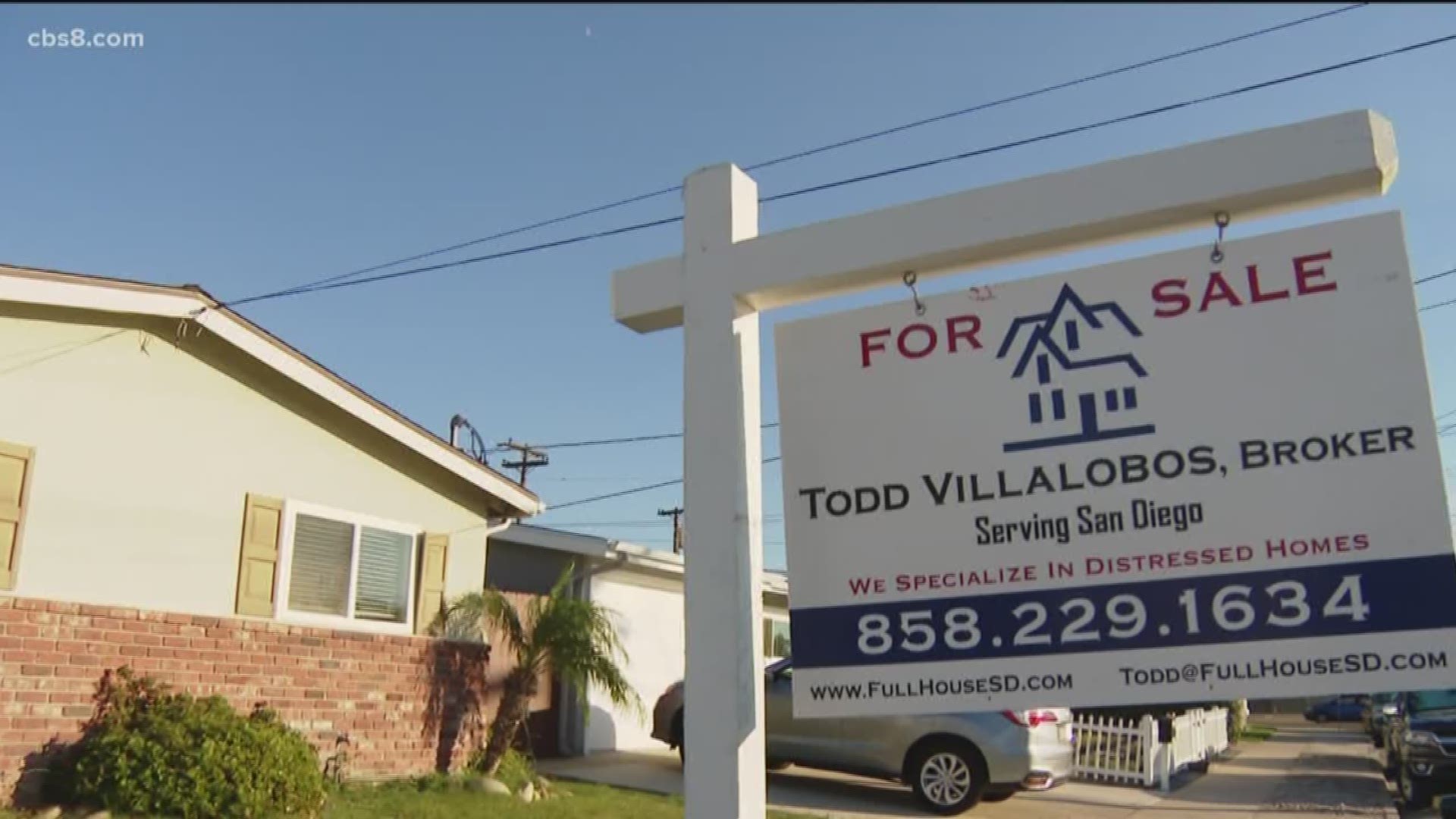 SAN DIEGO — Homes that offer coastal views are considered some the most sought-after properties in San Diego. But could that all change in the next few years. A new study shows how climate change could have a big impact on hundreds of local homeowners.

According to a new Zillow survey with Climate Central, 53% of those surveyed in the San Diego area believe climate change will have some impact on their future. Two recent Zillow analyses found that by 2050 nearly 1,000 homes in San Diego County with a value of nearly $1.4 billion will be at risk of annual flooding.

According to research, high-risk areas stretch along the coast from the South Bay up through the North County San Diego.

As for wildfire risks, there are nearly a half-million homes in California in a fire danger zone.

Zillow reports that almost half of the current home buyers are first timers who are typically younger and the company believes this data will help with long-term decision making.