From the US-Mexico border, through La Jolla and Carlsbad, up to Oregon, Marine Protected Areas (MPA's) make up 852 square miles of the Pacific Ocean and lagoons. 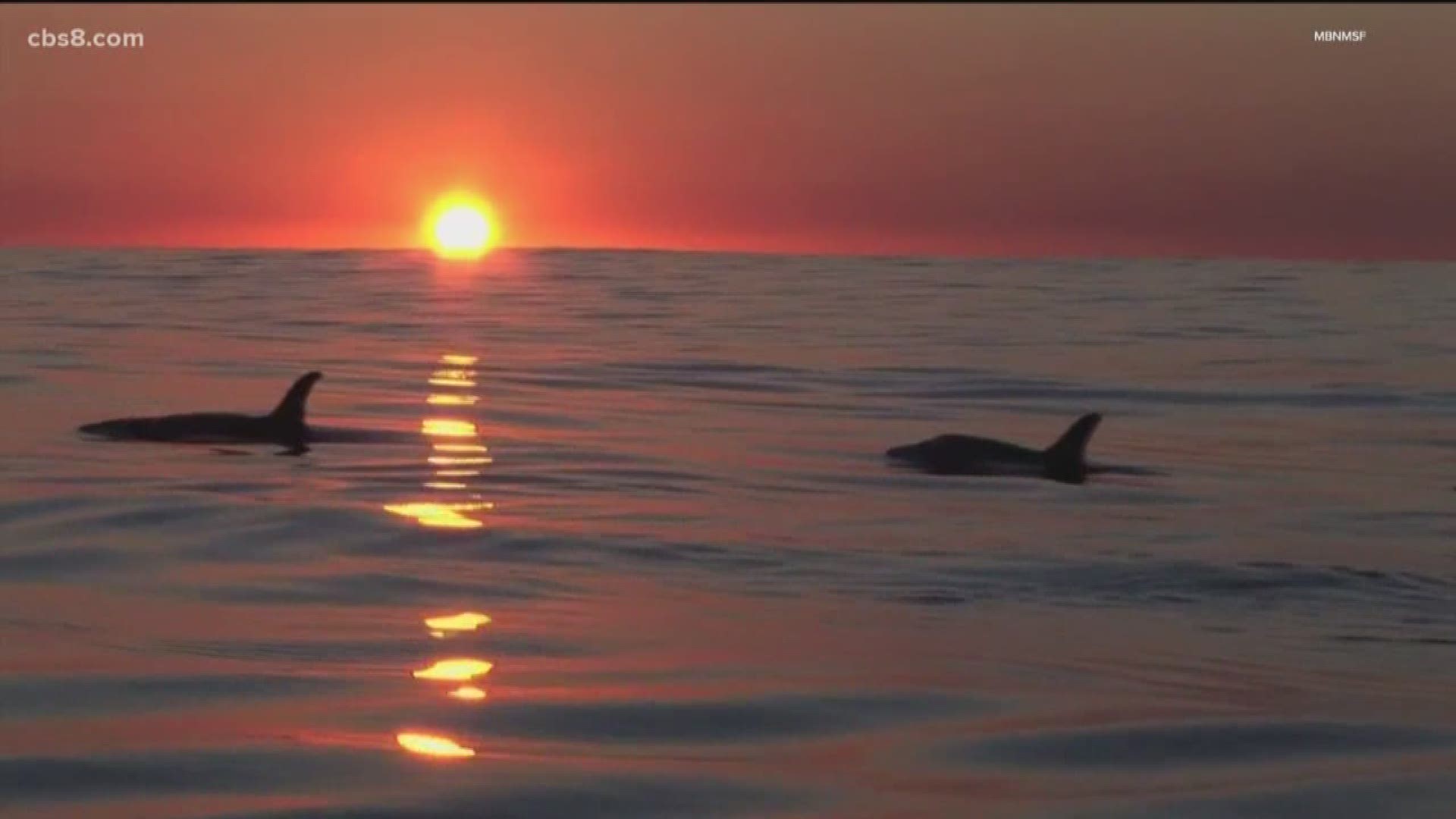 SAN DIEGO — In this week's Protecting Paradise, we point out some positive news about areas of California that are proving to be protected. La Jolla Shores is one of many spots considered a "Marine Protected Area." This means no one can fish in those areas. And recent research from Scripps Institution of Oceanography shows that since they have been left untouched, species are thriving.

When it comes to the environment, it's not all doom and gloom. Plenty of people are fighting to protect it.

From the US-Mexico border, through La Jolla and Carlsbad, up to Oregon, Marine Protected Areas (MPA's) make up 852 square miles of the Pacific Ocean and lagoons, with 124 MPA's existing along the West Coast.

Groups like Ocean Conservancy are promoting protections with campaigns like, "how do you MPA?" It's a chance to show off the benefits of leaving natural habitats alone.

Samantha Murray, a researcher at Scripps Institution of Oceanography says, " so far what we're seeing is looking positive. I would say MPA's are an absolute success."

Since 2012, $16 million in state funding went toward protecting the areas, and another $17 million will fund them through 2021. So is that money worthwhile? Murray says it sure is, "what we've seen so far is bigger fish, more fish, and healthier populations."

Overfishing and pollution can hurt much of the marine life and water quality, impacting ecosystems and lessening the biodiversity of the oceans. But researchers, tribes, surfers, fishermen, and bird watchers all got together and chose the areas they determined should be protected. No walls, no buoys, just protection marks based on GPS mapping to limit what's being done in those areas, "allow fish and wildlife to recover in terms of population, abundance, and size." Rockfish and abalone are just a few of the species that are now doing much better, thanks to MPA's.