Do you know what can and can't be recycled? We went to the landfill to find out

Did you know that 1 million tons of trash gets dumped at the Miramar landfill every year? 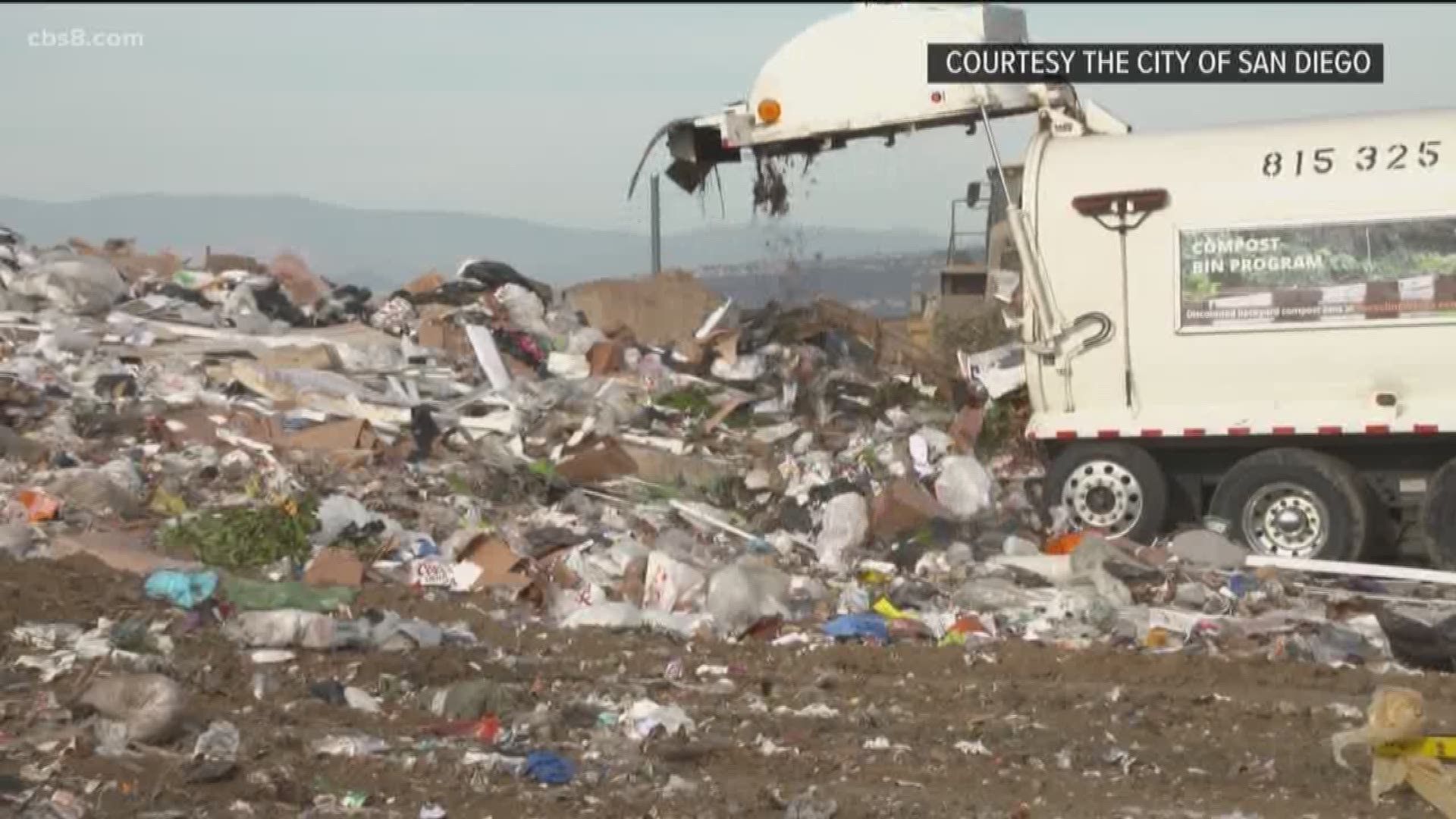 SAN DIEGO — For this week's edition of "Protecting Paradise," we are talking about trash.

Most of the trash from the residents of the City of San Diego gets dumped into the Miramar Landfill where it gets buried. However, that space is not endless which is why recycling is key.

News 8 spoke with Chelsea Klaseus, San Diego's Supervising Recycling Specialist who says there's no such thing as getting rid of your trash. She says, “there is no such thing as 'away.' Just because they put it in their bin, it's not gone forever. That thing exists and it has to go somewhere."

Most of it goes to the Miramar Landfill where 1-million tons of trash gets dumped every year. Klaseus says the 1500-acre landfill has a remaining volume of approximately 12 million cubic yards.

"The benefit of recycling is that material gets a new life," said Klaseus. But the trend of "wishful recycling" needs to stop, "if somebody doesn't know if something is recyclable or not, they hope it is, wish it is, and put that in the blue bin."

But so many "wishful" recyclables have ended up in those bins that countries like China that buy U.S. materials have upped their standards, refusing to accept as many contaminants as prior years.

"We have to make sure what is going in the recycling bin is material that can be recycled and that it's clean, dry, loose, and empty," says Klaseus.

Paper and cardboard can be recycled but it must be free of grease and food. Plastic bottles should be cleaned out and dried, with caps on. Aluminum and glass can also be recycled but must also be clean and not bagged.

And if you ever think your one act won't matter, Klaseus says, "we have billions of people on this world and if every single one thought it doesn't matter, we would have an insane crisis on our hands."

So, if you have any questions on what should or should not go into your recycling bin, just post your question and tag us with #UpWith8 and we will have your questions answered by the City of San Diego's recycling expert. 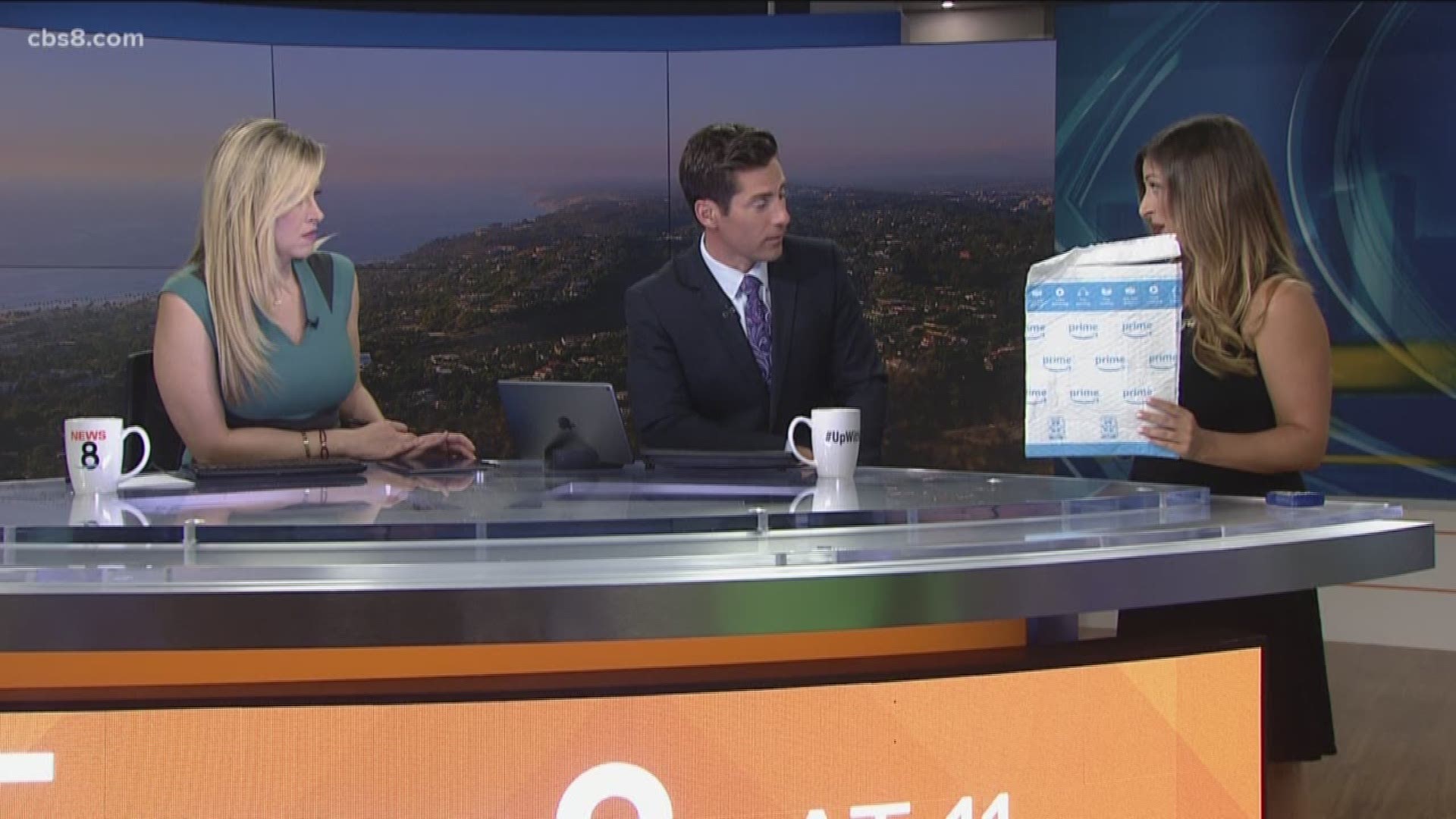