The virtual film fest will run from October 2 through October 11 and it will feature some of the most visually stunning short films shot below the surface. 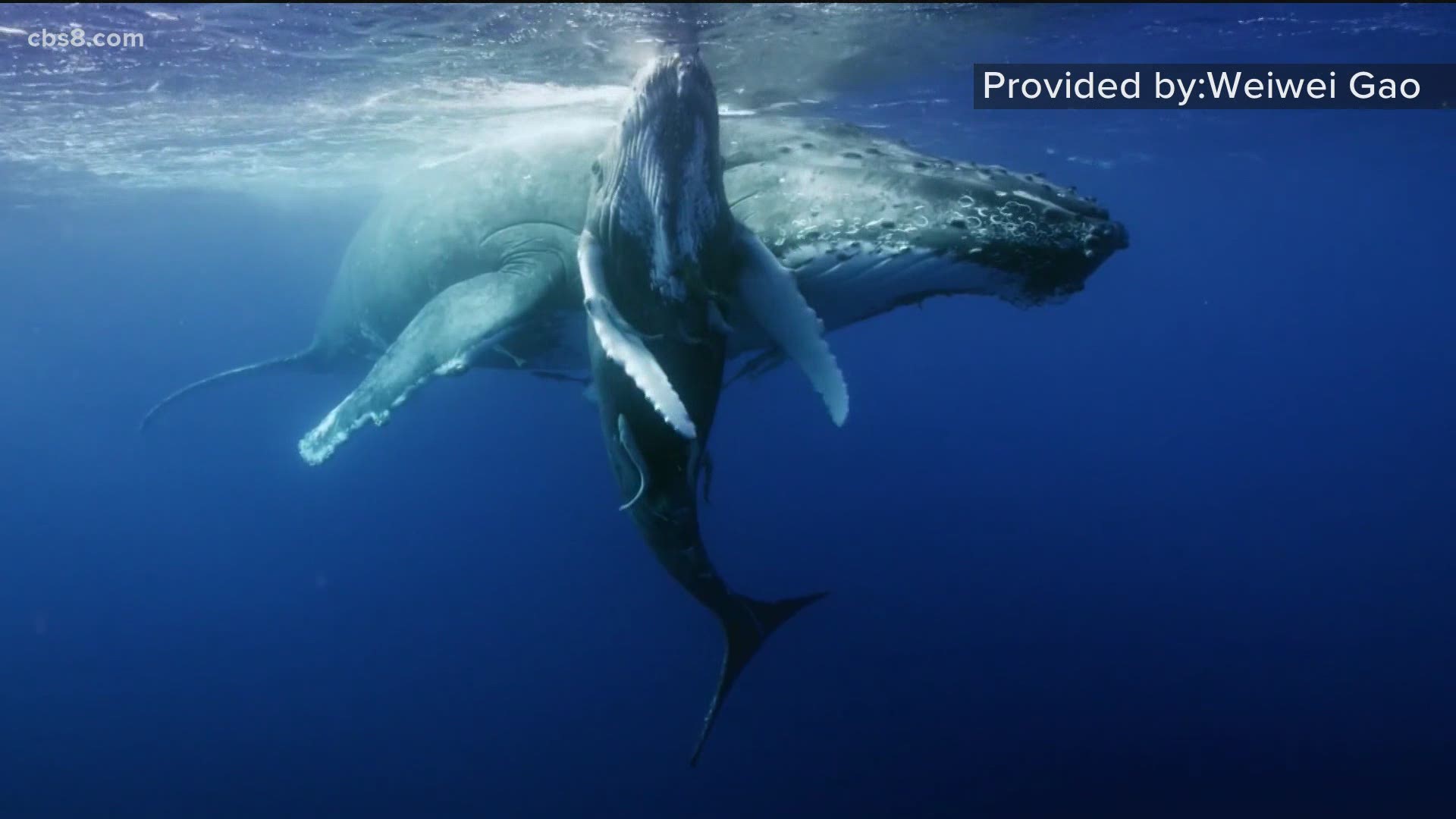 SAN DIEGO — What began as a chat about shooting and editing underwater video more than two decades ago, has become one of the most prestigious niche film festivals in the world.

The San Diego UnderSea Film Exhibition returns for the 21st year in virtual form for 2020. News 8's Shawn Styles spoke with board members Wei Wei Gao and Cheryl Dean about this year's exhibition.

"I'm very excited to see the films from all over the world and we can share with our community," said Gao.

"It goes from the top of the world where people are diving under the ice in Greenland to coral reefs that are exploding with fish," said Dean.

This year the exhibition will be a little different.

"Underwater Film Exhibition is actually going to be open from October 2 - 11, wherever you are in the world," Dean said.

Films included will take viewers night diving with one of the largest migrations on the planet and up close with sea creatures we all know.

"[Viewers will see] whales and sharks to any size in between," said Dean.

One-hundred-and-fifty films were submitted but only a select few made the cut.

"There are 15 short films," Dean said. "You can watch them all at once or spread it out as you wish."

The exhibition brings the wonder of what's below the water's surface to those that have not experienced it.

"Hopefully, this will inspire people to care more about our ocean and our nature," Gao said.

And now for the best part: it's free!

"The audience can watch from every corner of the world," said Gao."They just log in. They watch the film exhibition completely free and it's open to the public."

There will be a donation link to make sure there's a 22nd San Diego Undersea Film Exhibition.

"There's a lot of hardship out there in the world so we decided to make this free in hopes to spread some joy and a positive message," said Dean.

The trailer can be watched on the website here.

Watch the preview for the 2019 event: 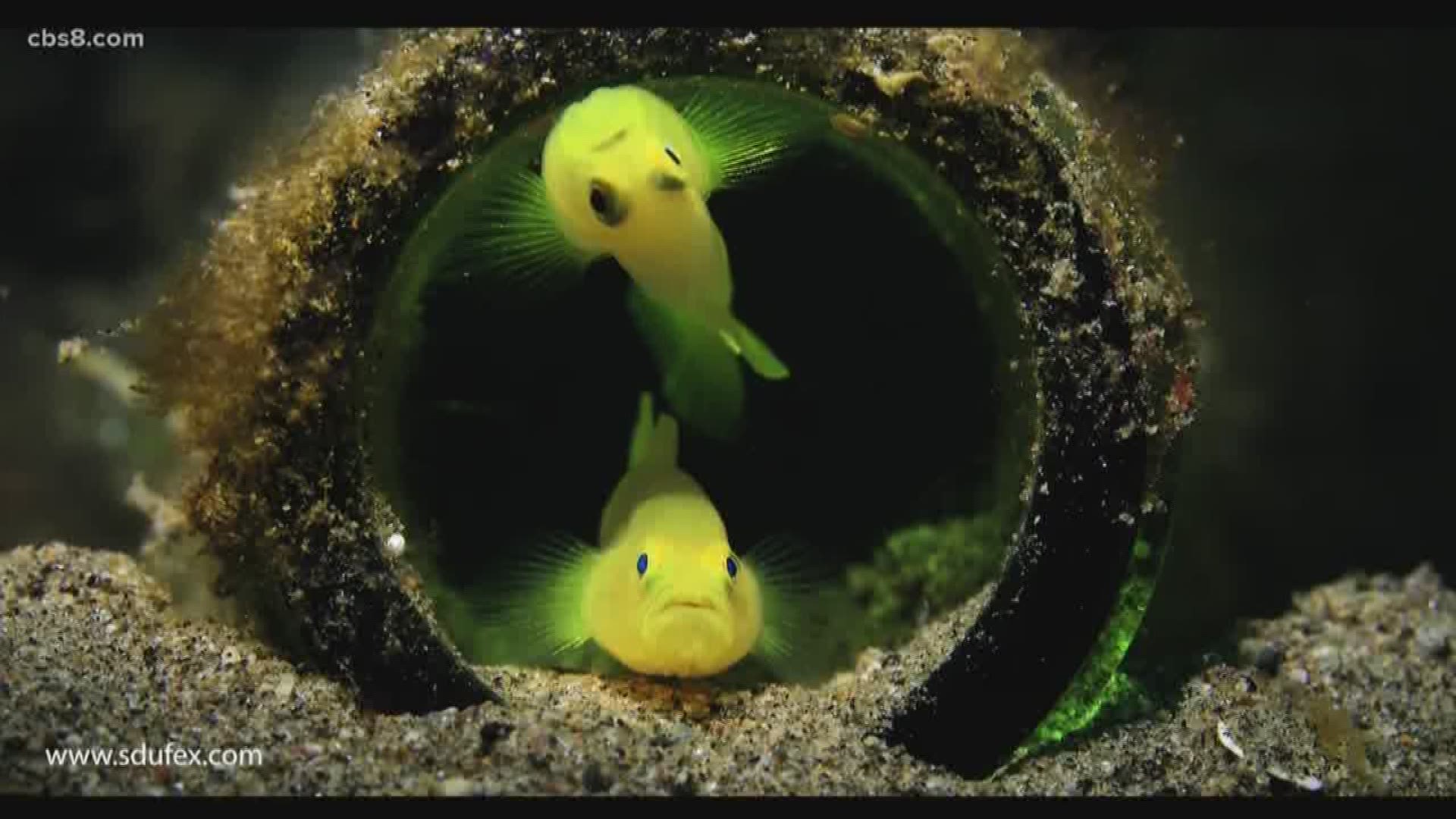