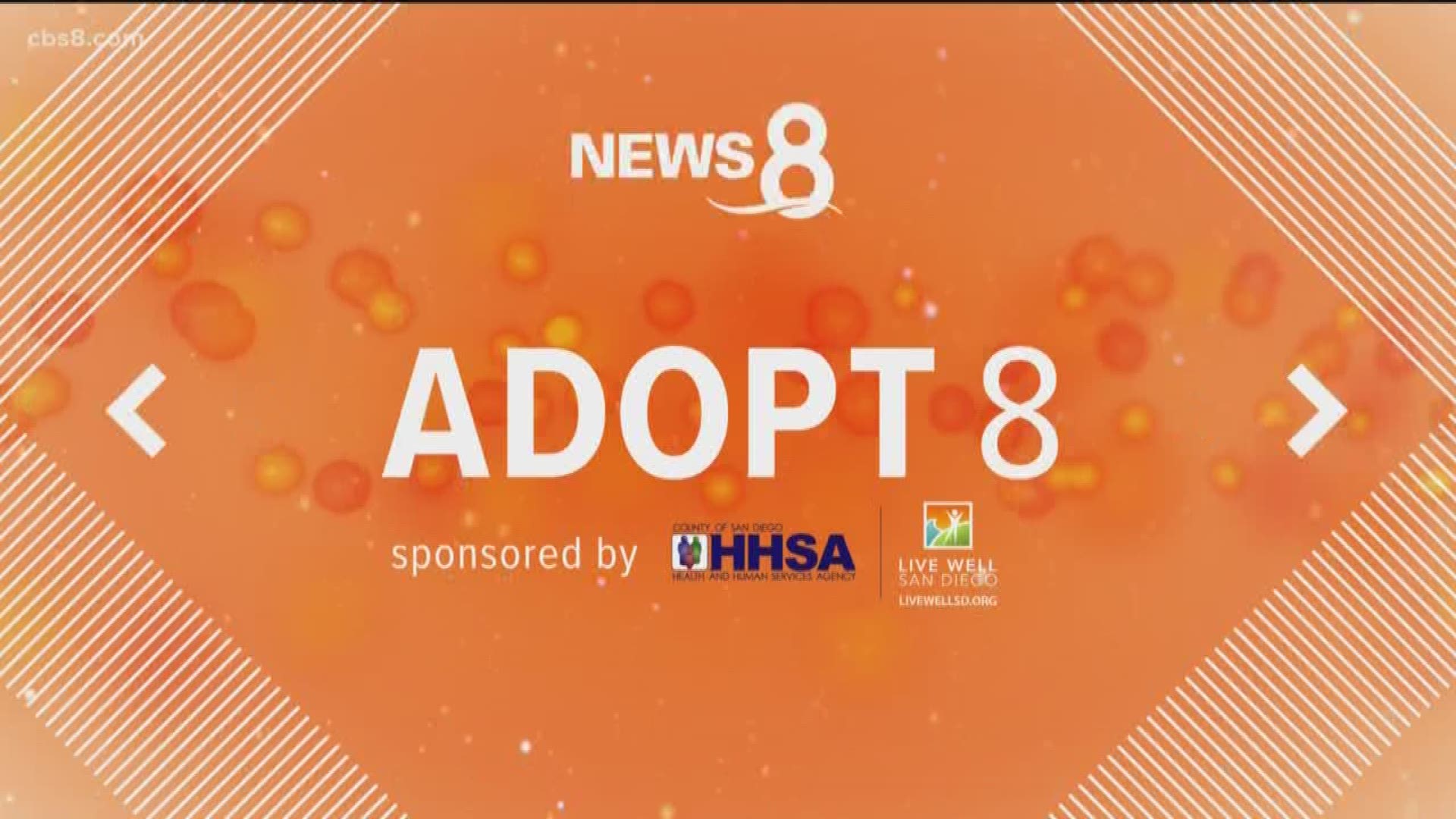 SAN DIEGO — A local couple is opening up about their adoption success journey. When Charles and Nicole got married, they dreamed of having children. They struggled with infertility, however, and decided to adopt.

They adopted their first son, Alberto, when he was 7 years old. He is now 23 years old and is serving in the United States Navy. Their second son, 11-year-old Austin, is their biological son. Nicole says her pregnancy was a miracle. The couple says he was an unexpected blessing, because they'd been told they wouldn't be able to have kids.

The family wasn't complete just yet, though. They recently adopted 10-year-old Matthew, who is the biological son of a woman they knew in their apartment complex. Nicole says they watched him get taken away from his mother and knew they in their hearts they had to bring him into their family.

"We've told him every day since we got him, 'You're not going anywhere, you're stuck with us," said Charles.

She says it's also nice that Austin now has a brother to grow up with, since there's a big gap between him and Alberto.

Matthew says he's so grateful to be part of a loving forever family. His parents surprised him on his official adoption day.

"I freaked out, finally feeling like I don't have to be bouncing off to different houses and stuff," said Matthew.

Charles and Nicole encourage people thinking about adopting to consider adopting an older child. Nicole says, "Every child deserves a chance, no matter what. Everyone wants those babies, but please give the older kids a chance."

Charles agreed, saying, "There's too many older kids out there who need a home."

Charles says adoption is a gift that changes lives forever.

"It gives a child who doesn't have a home a chance to have mother and father, and a stable life, and grow up and become successful,” he said.