There's a ground-breaking advancement in the fight against childhood leukemia which uses a patient's own immune system to battle the disease and San Diego is on the cutting edge. 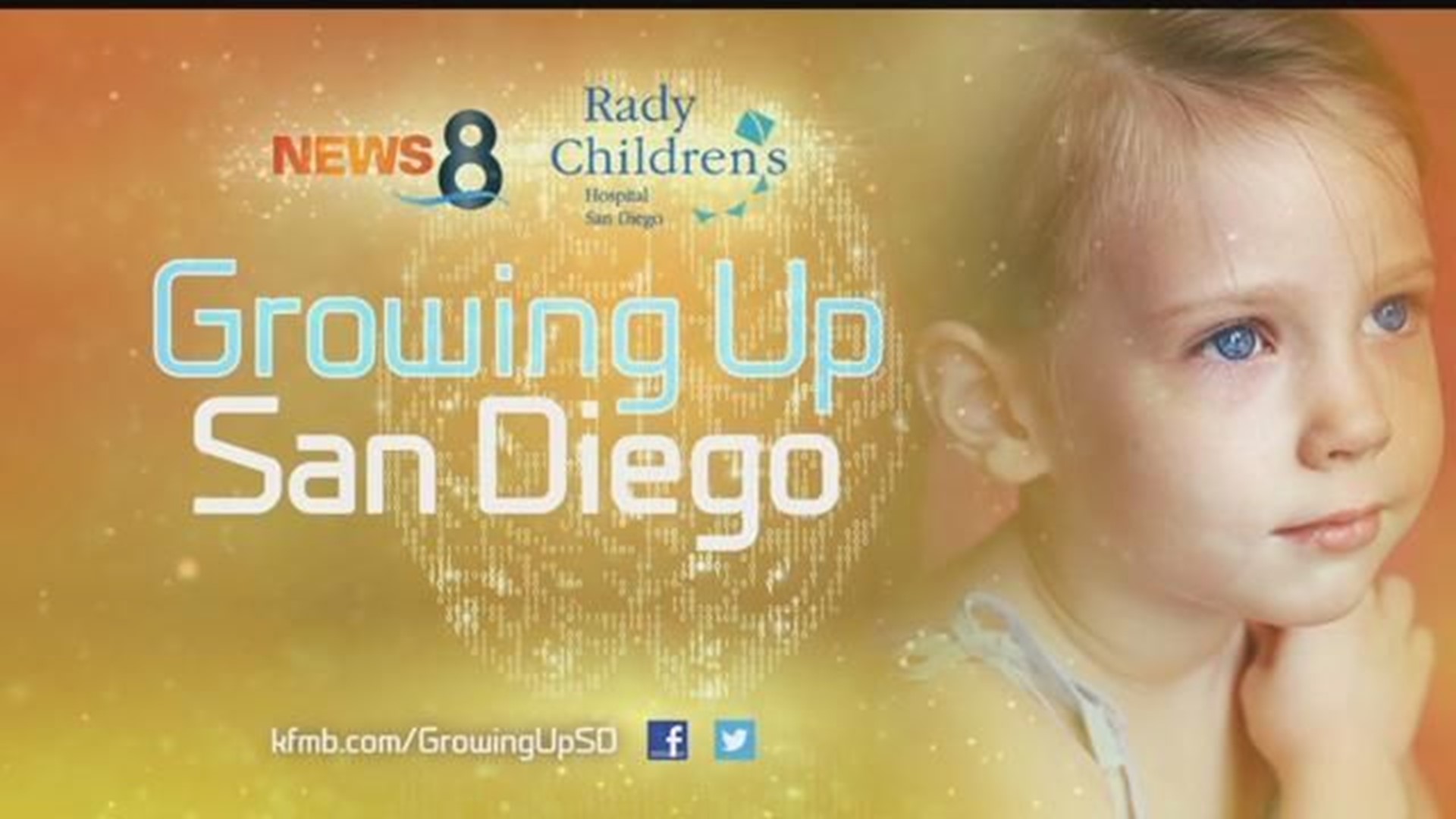 SAN DIEGO (NEWS 8) — There's a ground-breaking advancement in the fight against childhood leukemia which uses a patient's own immune system to battle the disease and San Diego is on the cutting edge. Rady Children's Hospital is one of only 30 centers nationwide certified to offer this innovative treatment along with providing hope to save lives.

Her resilient spirit and will to survive powered 8-year-old Cate Kingston's two-and-a-half-year battle with acute lympho-blastic leukemia, earning her the title, "Warrior Princess."

After enduring multiple rounds of chemo-therapy, hair loss, and for a while, the ability to walk, the "Warrior Princess" is now cancer-free.

"I love their food there," she said smiling.

Cate is among 3,100 patients under age 20 diagnosed with ALL each year, the most common cancer among children in the United States, according to the National Cancer Institute.

While survival rates have improved dramatically over several decades, for some patients ALL doesn't respond to standard chemotherapy or re-occurs after treatment, leaving no hope.

"You still have to think about almost 20 percent of kids are not surviving," said Dr. William Roberts, director of the Peckham Center at Rady Children's.

Now Dr. Roberts and the team at Rady's Peckham Center for Cancer and Blood Disorders have an innovative weapon in the fight against ALL: Chimeric Antigen Receptor or Car-T Cell Therapy.

This therapeutic break-through, recently approved by the FDA, uses the patient's own immune system to destroy cancer cells. T-cells or white blood cells are harvested from the body and genetically re-engineered to target and kill cancer cells.

"We actually collect the T-cells from the patient; there is a process called a-forecess where the patients are connected to a big machine," said Dr. Deborah Schiff, hematologist/oncologist at Rady Children's.

Once the Car-T cells are harvested they are sent to Novartis, the company that manufactures the gene cell therapy. There patients' cells are isolated and modified to become cancer-killing cells.

"Those cells are infused back into the patient, so the patient now has a population of cells specifically armed against his or her own leukemia that is killing of the leukemia cells," said Dr. Roberts.

"They can double or triple or become ten times as many," said Dr. Schiff. "So, they remain in the body and they continue to fight the leukemia."

"Up to this point there really wasn't an answer for any all relapse, which is completely devastating," said Stephanie Kingston.

"Rather than offer just a glimmer of hope, to be able to offer them real substantial hope is really groundbreaking," said Dr. Schiff.

"It's an amazing hospital," said Stephanie. "The fact that this new therapy is here in town is an incredible thing." 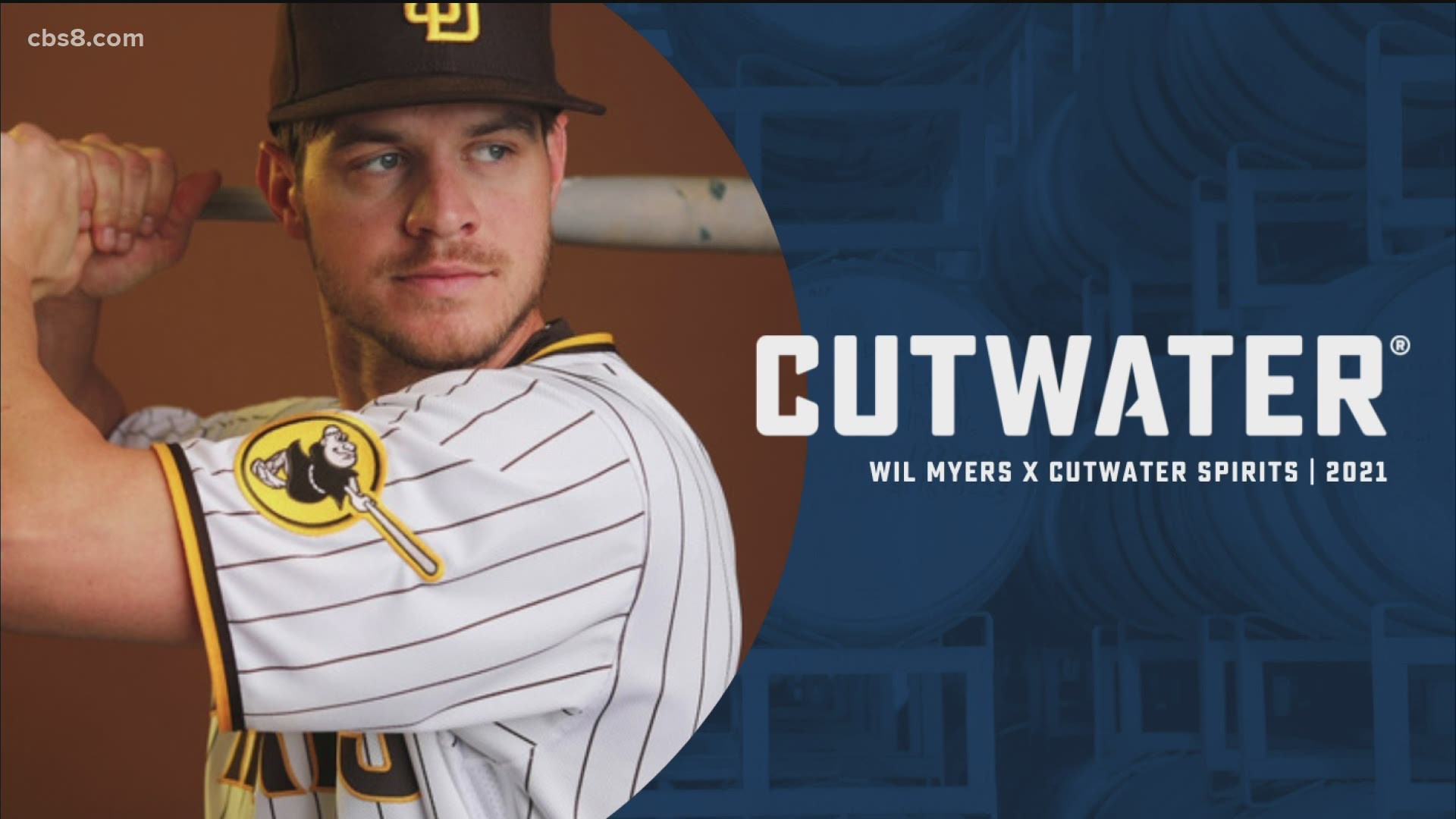