Tech camp is at the heart of the NAACP’s mission. 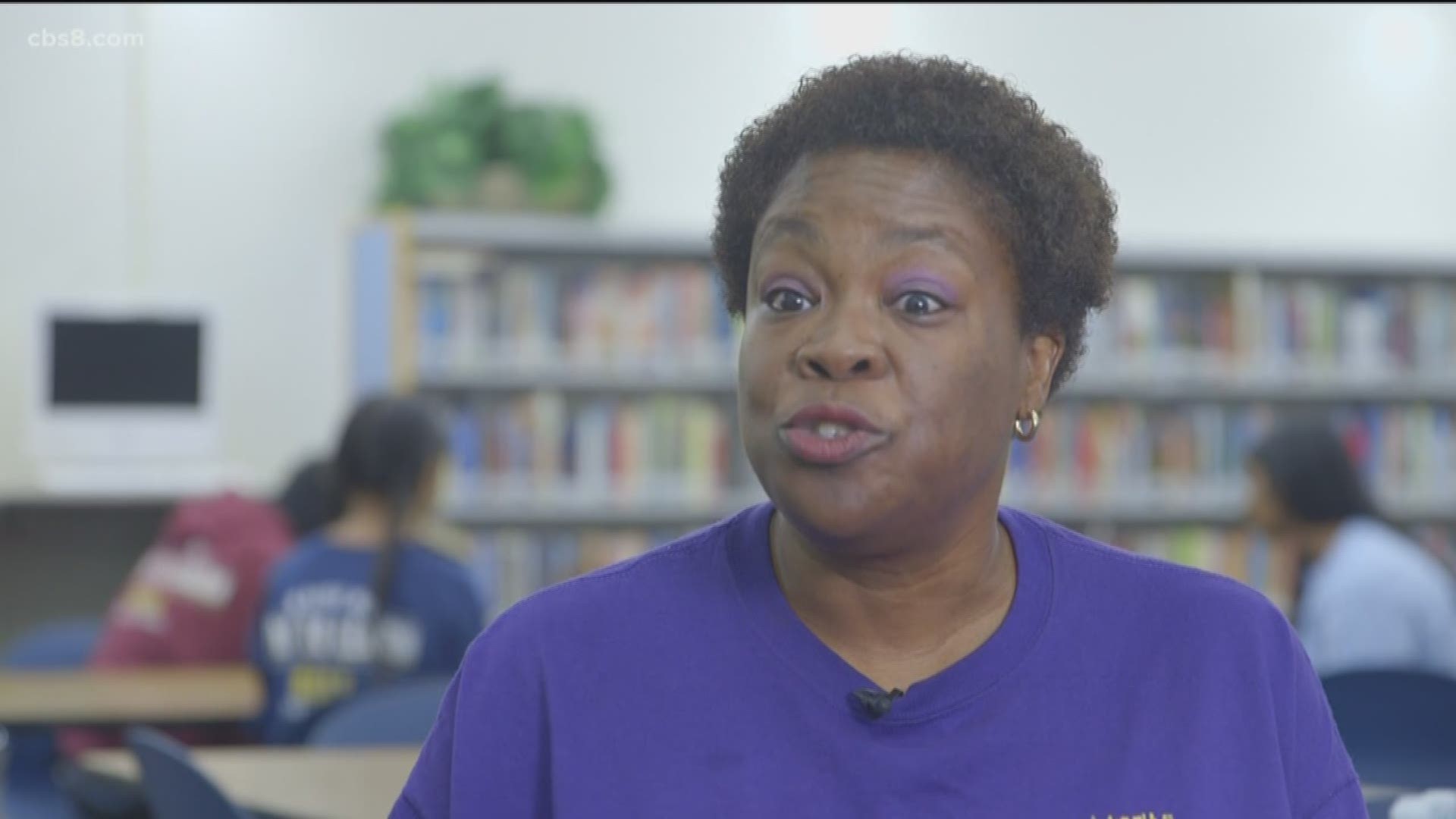 News 8 is honoring the NAACP San Diego’s 100th anniversary and its efforts to pursue racial justice and equality in our community. The NAACP is committed to mentoring our county’s next generation of innovators through its technology camp.

Students at Bell Middle School showcased a robot that packs a suitcase and the app that programs its every move.

“Robots are starting to take over a lot more,” said Matthew.

These are just a couple concepts developed by students at NAACP’s Technology Adventure Camp.

“I’ve very interested because not many girls do it,” said Monix.

Presented by Hands-On Mobile Technologies, industry insiders teach students how to research, create and market technologies of the future.

“They’ll be able to learn to code a robot, create an APP and create things in a way that they can make phenomenal products that are useful to the world,” said Lavar Watkins from Hands-On Technologies.

“They’re also opening their eyes to careers that they’ve never been exposed to," NAACP's 1st Vice President said. "We bring in people from the industry to let them know this can be you.”

Tech camp is at the heart of the NAACP’s mission.

“It’s really important for students to believe and understand that there are people who want to see them succeed and if they put their minds to it, they can accomplish anything,” said Precious Hubbard, the principal of Bell Middle School.

Student participants like Deshawn are interested in tech careers, including game design. The NAACP is powering those dreams through community support.

"We do a fundraiser once a year which is called the 'Freedom Fund Dinner,' this year celebrating 100 years is Oct. 11th,” said Maxwell.

The dinner will raise critical funds for NAACP programs including tech camp.

Maxwell said, "It's extremely important, especially for kids in urban communities where sometimes resources for after-school or summer programs are lacking."

"You'll have a better opportunity to get a job," said Matthew.

As students presented their projects, Maxwell said, “From beginning to end, they're told they can do it and when they can build robots and make them talk and move, it is so wonderful to see the light switch on [...] and these young people can do anything.”

“This partnership has allowed a group of students that’s often ignored and left out to be brought into the mix and my heart is full of joy," said Hubbard.

To learn more about the NAACP’s efforts and support its efforts, click here.