Friends and loved ones of a Navy SEAL killed in combat in May are doing more to honor his memory. 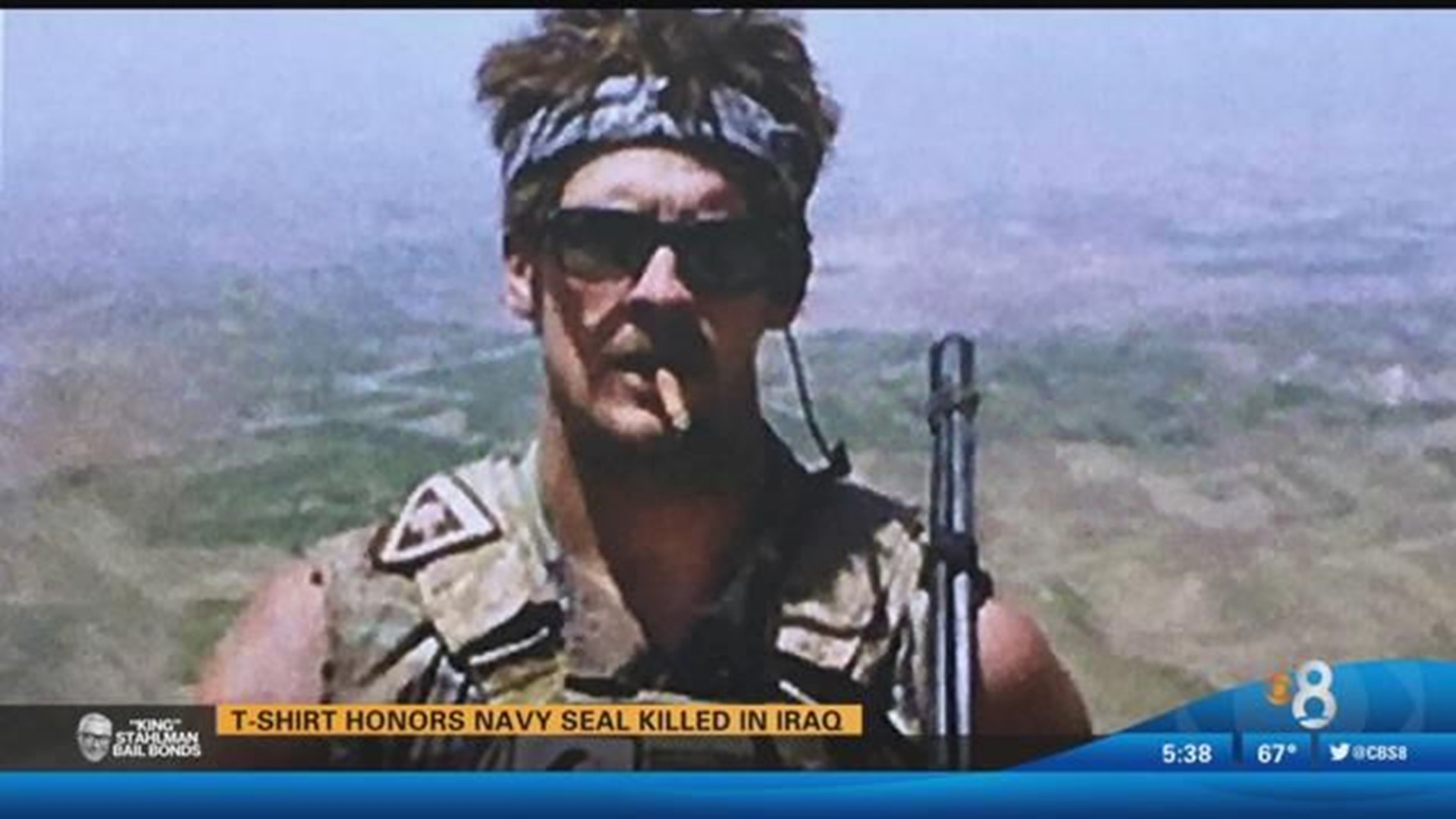 SAN DIEGO (CBS 8) – Friends and loved ones of a Navy SEAL killed in combat in May are doing more to honor his memory.

Navy Petty Officer 1st Class Charles Keating was shot and killed when he and other special operations forces went to the rescue of the U.S. forces that got caught in a gun battle involving more than 100 Islamic State fighters.

“Chuck Heavy” t-shirts were handed out during a memorial for Keating. With permission from the family, his friends are now selling the t-shirts and proceeds will go to the “One More Wave Surf Corp,” a charity that proves ocean therapy to combat veterans injured in the line of duty.

It’s a therapy that was very near and dear to Chuck and his wife Brooke.

Keating was the third U.S. service member to be killed in combat in Iraq since U.S. forces returned there in mid-2014 to help the Iraqi government regain the wide swaths of territory captured by the Islamic State.

At a memorial ceremony attended by more than a thousand people in Coronado last week, Keating was posthumously awarded a Silver Star, the nation's third-highest combat medal, for his heroic actions during a March battle against Islamic State fighters in Iraq.

He also received a Purple Heart and Combat Action Ribbon for what he did the day he was killed.

Those interested in purchasing a Chuck Heavy t-shirt can place an order online.