Why is your voting history public record?

No one has to know how you voted, but if you voted is part of the public record 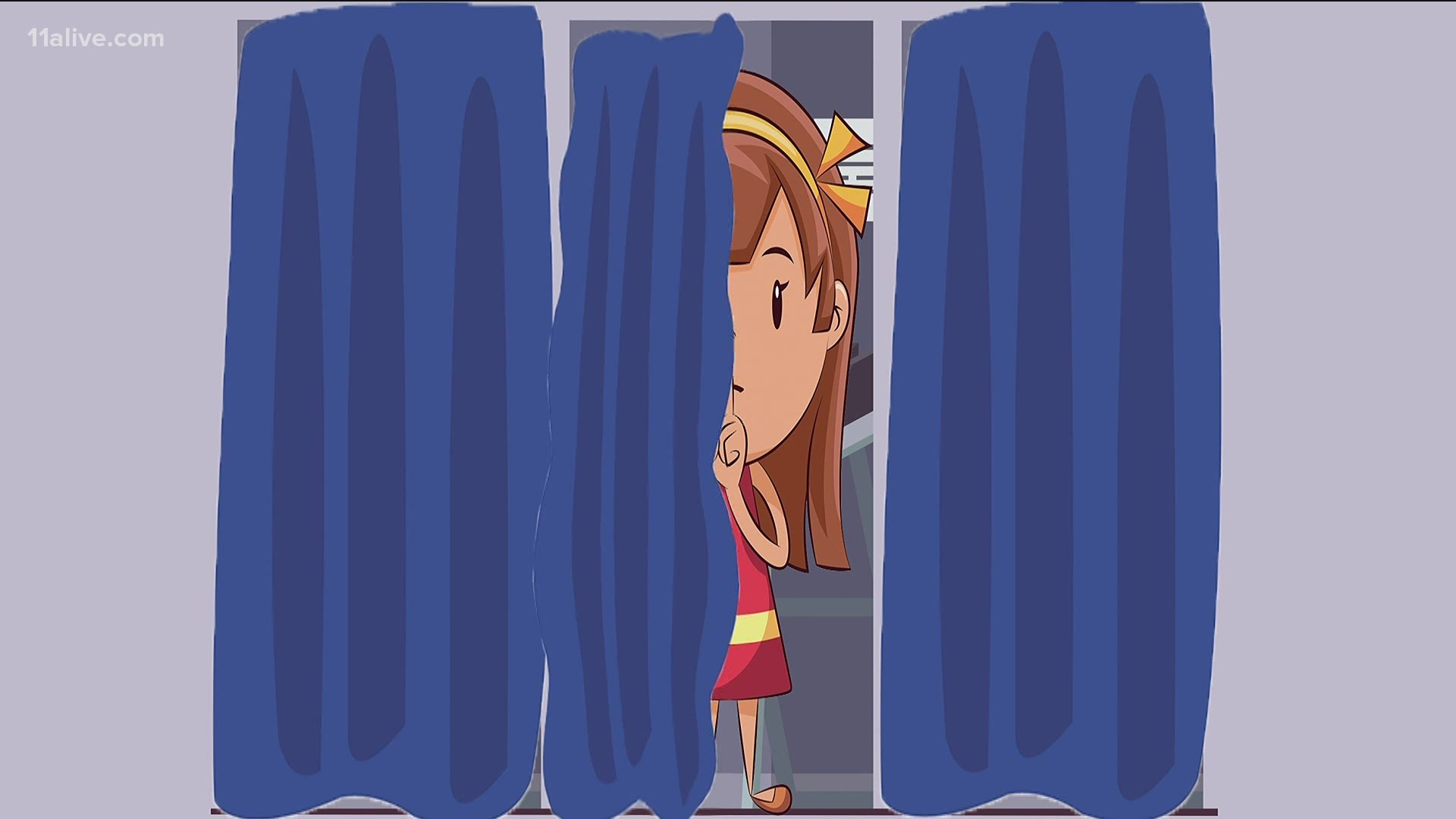 ATLANTA — While no one has to know your candidates of choice, there are aspects of your voting history that are public record.

No one knows how you voted - if you voted, however, that’s not really a secret.

“Voting is a public act,” said Emory University political science professor Andra Gillespie. “One’s vote is secret, but the act of voting itself is considered public.”

Each state handles it differently, but some information about your voting history is public record.

Gillespie has spent the past 20 years researching public participation in the voting process. She says accurate information about who did and did not vote is vital.

“There may be social pressure to say you voted when you didn’t, because you don’t want to be judged by whoever is asking the question,” said Gillespie.

In Georgia, anyone can request voting information from the Secretary of State. The details available to the public include your address, race, gender, and the last time you voted. Vital information like your birthdate, phone number, and social security number are not public.

Political campaigns want to know if your last visit to the polls was during the disco era, or if you’re an active voter.

“They’re probably going to make sure they send you literature,” said University of Georgia political science professor Dr. Charles Bullock. “It may up the likelihood they would call on you and, pre-COVID, someone may knock on your door.”

It is illegal to use the information for commercial purposes. In other words, to make a profit.

“Buying a voter list and using it to sell widgets, you can’t do that,” said Gillespie.

Obtaining voter files from Georgia’s Secretary of State can cost anywhere from $50 to $250.

In some states it’s free.