Multiple people dead including 3 children after shooting in Paradise Hills 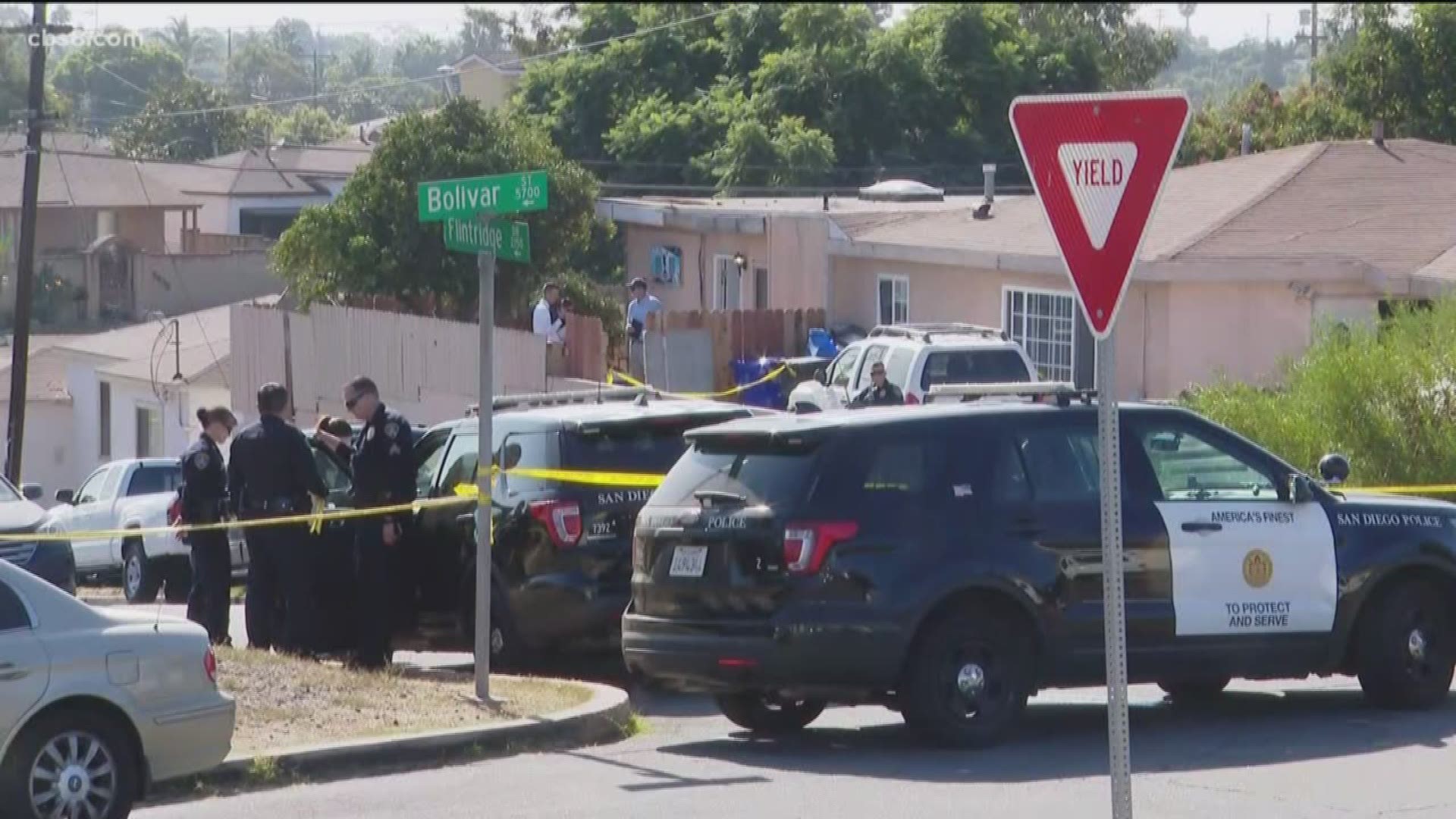 The call came in at shortly before 7 a.m. The dispatcher says they did not have any communication with the person on the line, but they did hear arguing so they dispatched officers.

While officers were en route, a relative called and said they heard arguing and what they thought sounded like a nail gun.

When officers arrived no one answered the door, but they saw a child on the floor covered in blood.

Officers broke in and found six people were shot. According to San Diego Police, a 3-year-old boy, a 31-year-old man and a 29-year-old woman were pronounced dead at the scene.

A 5-year-old boy, 9-year-old boy and 11-year-old boy were all taken to the hospital where the two of them were pronounced dead and one was admitted to emergency surgery. Police are unsure which one survived because they are all similar size and they are waiting for family to identify them.

According to police, the mother and four children live in the attached home, while relatives live in the main house on the property.

Officers say they found a handgun at the scene and believe it was the adult male who did the shooting. During a press conference update, San Diego Police Chief, David Nisleit, said the woman had filed for a restraining order against the man just yesterday.

Police say they responded to the residence on November 1 for a dispute about property.