Parole denied for wife of US Marine murdered in 1984

Laura Troiani denied certain aspects of her murder-for-hire plot against her husband. 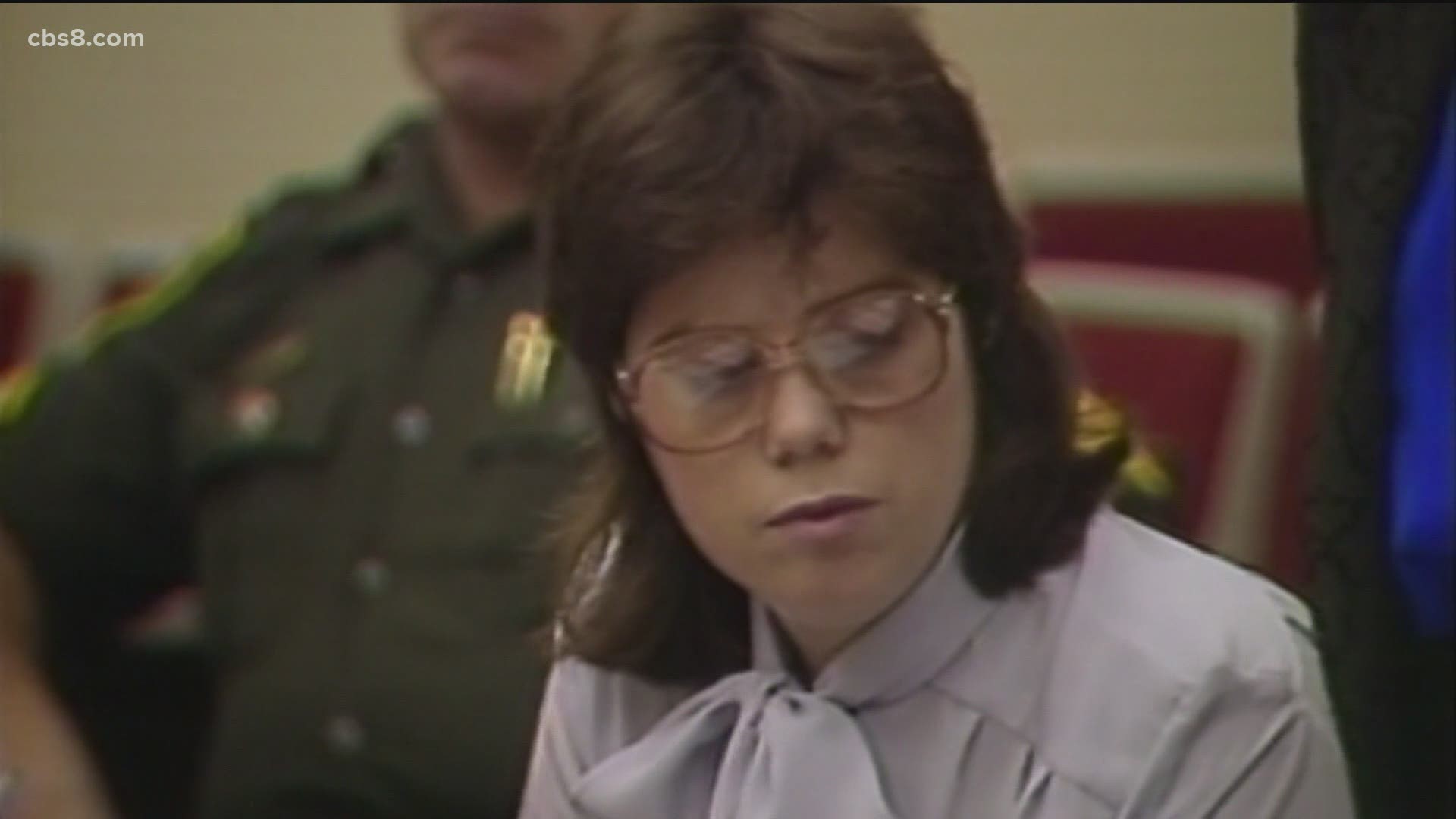 SAN DIEGO — A U.S. Marine widow convicted of hiring five fellow Marines in 1984 to murder her husband will not be getting out of prison. Laura Troiani appeared Friday morning before California’s Board of Parole Hearings in Chino. In an email to News 8, San Diego County Deputy District Attorney John Cross wrote, “Troiani was denied parole for three years. She was denied parole based on her lack of insight, minimization of her role in the crime, and denial of certain aspects of the crime.”

San Diego attorney Paul Pfingst prosecuted Troiani’s case in 1987. He said he’s not surprised the parole board denied her release. “From the beginning Ms. Troiani has been really unaccepting of any responsibility, a denial, almost an immature denial,” Pfingst said.

At the time, Troiani’s trial was the most expensive court case prosecuted in San Diego County and one of the most infamous. A jury found Troiani guilty of murder in the first degree, with special circumstances of murder for hire and lying in wait. She was sentenced to life in prison without the possibility parole for hiring five marines to kill her 37-year-old husband, Carlo Troiani. The motive was the husband’s $95,000 life insurance policy.

“She seduced, if you will, a number of Marines to help her kill her husband in return for splitting the life insurance proceeds, so the whole motive was money,” said Pfingst.

The 23-year-old wife, and the mother of two young children, lured her husband to a dirt turnout off North River Road in Oceanside on August 10, 1984, where fellow U.S. Marine Mark Schutz shot him two times and ran him over with a vehicle.

Troiani was having an affair with at least one of the five marines arrested. One marine was acquitted and only Schultz, the triggerman, remains behind bars without the possibility of parole.

Troiani's no-parole sentence was commuted to 35 years to life in 2018 by Governor Jerry Brown, on the grounds that Troiani was a model prisoner and she had claimed domestic abuse by her husband.

“There was domestic abuse by her killing her husband.  But there was no history of domestic abuse by the husband striking or causing violence towards her.  I think that was an after-the-fact excuse for what happened,” said Pfingst.

News 8 interviewed Troiani behind bars in 2001, when she was working in a prison sewing class, making hats for children battling cancer.

“It gives me an opportunity to give back to the community, what the community has already given to me,” Troiani said in 2001.

The parole board determined Troiani will be eligible for another parole hearing in three years, although the inmate has the right to petition for an earlier hearing.

“She has to change.  She has to open up and if she doesn’t, she'll probably stay in jail a lot longer,” said Pfingst.

At Friday’s parole hearing, Troiani’s daughter read a statement in favor of her mother's release.

The prosecutor read statements on behalf of the victim’s son, daughter and nephew, which were opposed to Troiani’s parole.