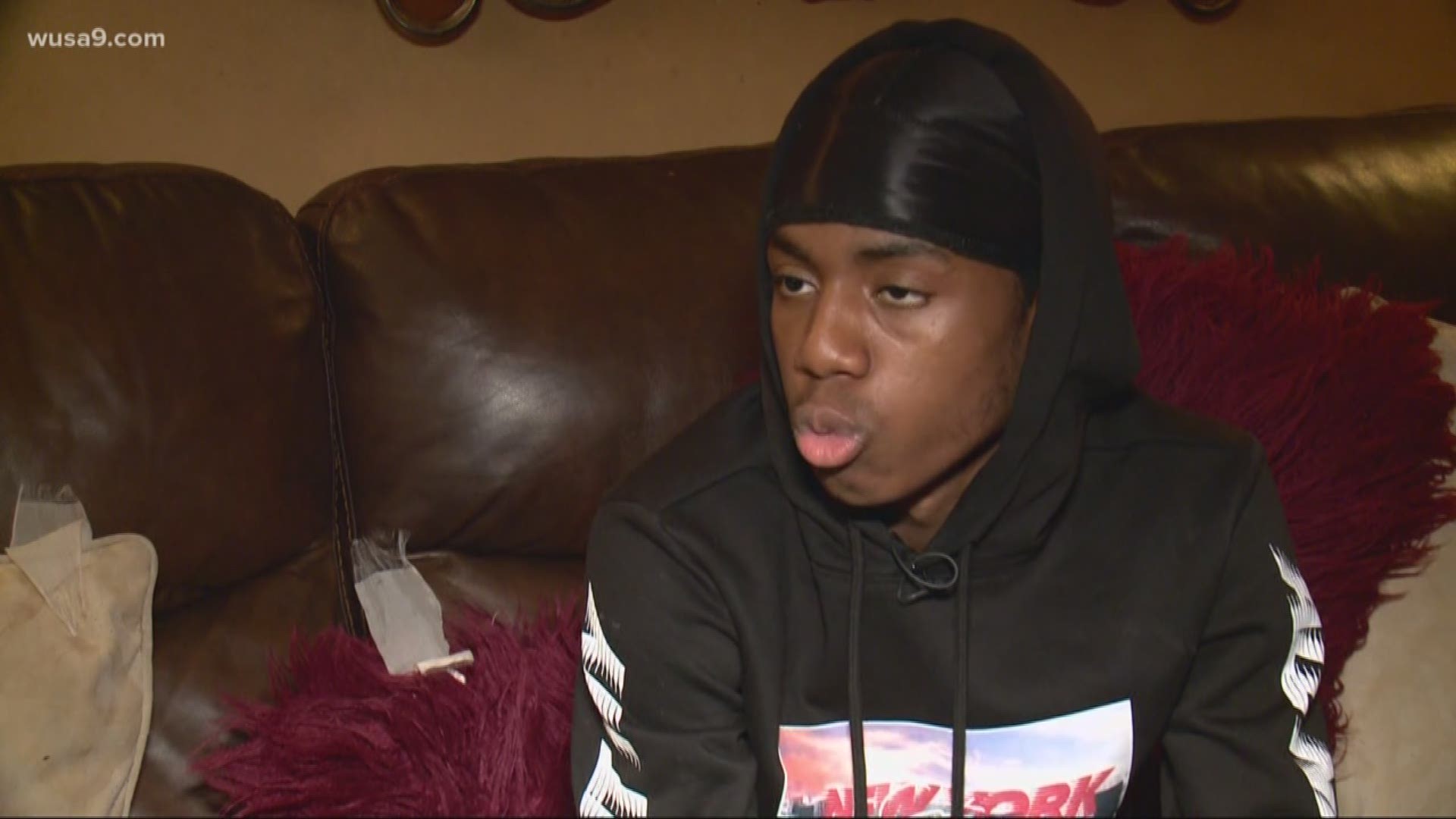 Prince George's County police said there was a fight between a female teacher and a 17-year-old female student at Largo High School. During a press conference on Friday, police said 40 people are being interviewed to learn more about what happened.

They are also considering whether or not to charge the senior. Neither the teacher nor the student needed medical attention.

15-year-old sophomore Martin Bentu recorded much of the fight on his phone and shared it with a friend. Within minutes, that video had made its way to social media and gained thousands of views.

"I scratched myself, I was like, for real, this is happening?" Bentu said.

He said right before the fight broke out, his Spanish class was taking a test on their laptops. Bentu said he saw the student approach the teacher.

He said, at first, the teacher responded calmly.

"She had told the student, 'please can you back up, please,' and the student was like, no I’m trying to talk to you about my grade," he said.

Bentu said he felt like something was about to happen, so he pulled out his phone to start recording.

"She nudged the teacher, and the teacher immediately swung, and then they went at it," Bentu said.

The teacher is a woman in her mid-30s and was hired last November, school officials said.

During the press conference, Stawinski also said there was an unrelated gun incident at the school Thursday, where a student brought a semi-automatic gun to school. No one was hurt and students alerted a teacher about the gun. 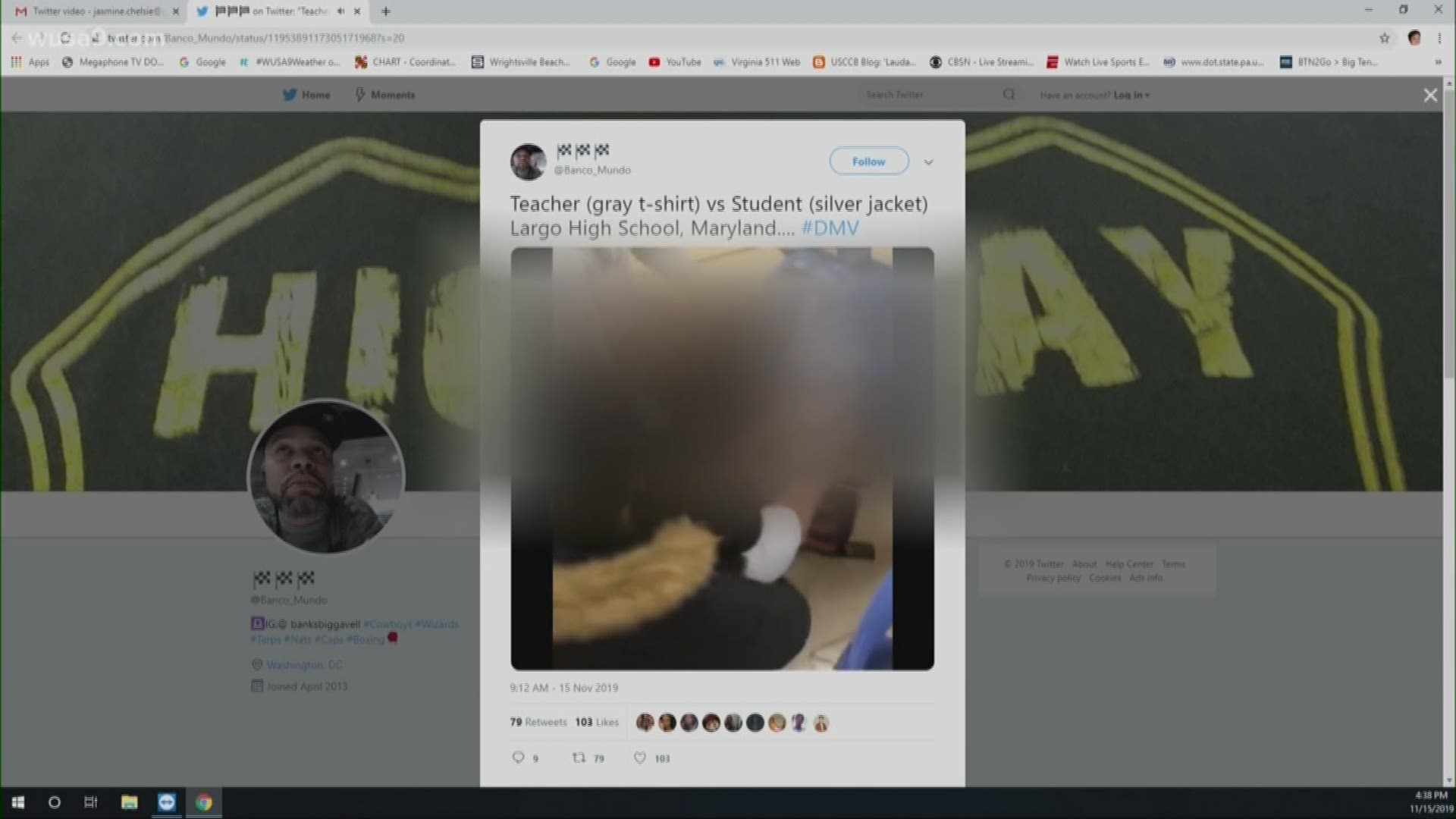