Now that the Mount Helix location has been determined to be unsuitable, the state will be tasked with finding another site to house Merle Wade Wakefield. 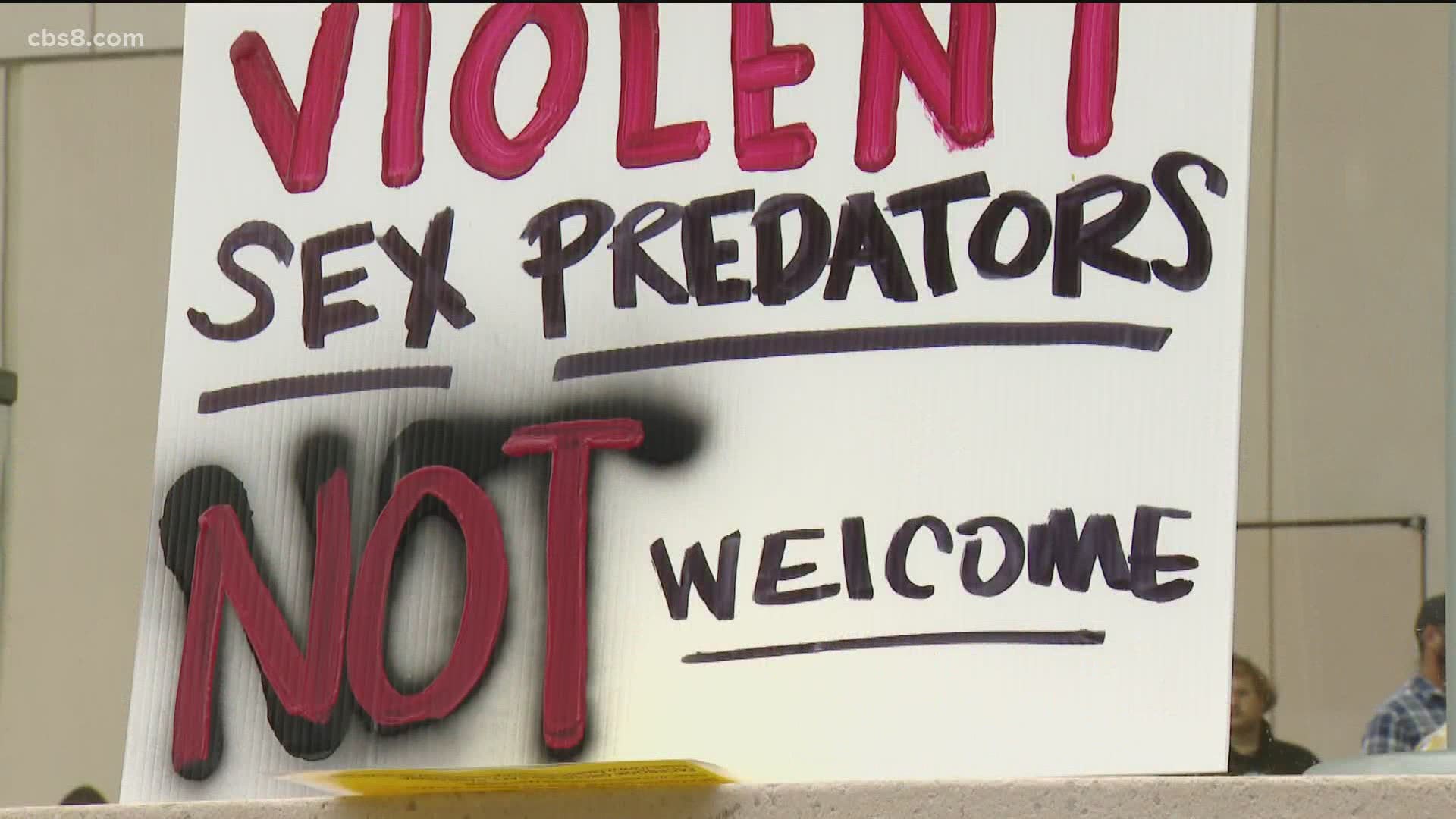 EL CAJON, Calif. — A placement hearing was held on Monday for a sexually violent predator proposed for conditional release at a home in the Mount Helix neighborhood.

The San Diego Superior Court judge ruled that the neighborhood in El Cajon is not an appropriate location to house the man.

Superior Court Judge Albert T. Harutunian III said that the house is not appropriate to place Wakefield because the neighborhood is too dense, and the house is too close to other homes with children.

“It is not a safe placement for the community,” Harutunian said.

Merle Wade Wakefield, 64, who is currently housed at Coalinga State Hospital, is classified as a sexually violent predator, a designation for those convicted of sexually violent offenses and diagnosed with a mental disorder that makes them likely to re-offend.

After serving their prison sentences, sexually violent predators may undergo treatment at state hospitals, and may also petition courts to continue their treatment in supervised outpatient locations.

According to the San Diego County District Attorney's Office, Wakefield was convicted of sex crimes in 1981 and 1990 and served prison terms for each crime.

Wakefield petitioned for release into the Conditional Release Program - - or CONREP -- for sex offenders and was granted release last year.

As Wakefield's conditional release has already been granted, now that the judge found the El Cajon location to be unsuitable, the state will be tasked with finding another site to house him. A status conference was scheduled for later this month to discuss the next steps in finding a suitable placement.

The home is the same residence that the Department of State Hospitals proposed for the placement of 78-year-old sexually violent predator Douglas Badger.

Dozens of Mount Helix residents and local elected officials urged a judge last month to reject the placement on various grounds, including concerns over how stringently Badger would be monitored and the neighborhood having a much higher population density than the remote, sparsely populated locations where SVPs are typically housed.

A ruling has not yet been issued regarding Badger's placement, according to a Superior Court spokeswoman.