Authorities were originally told the boy choked on the cupcake. 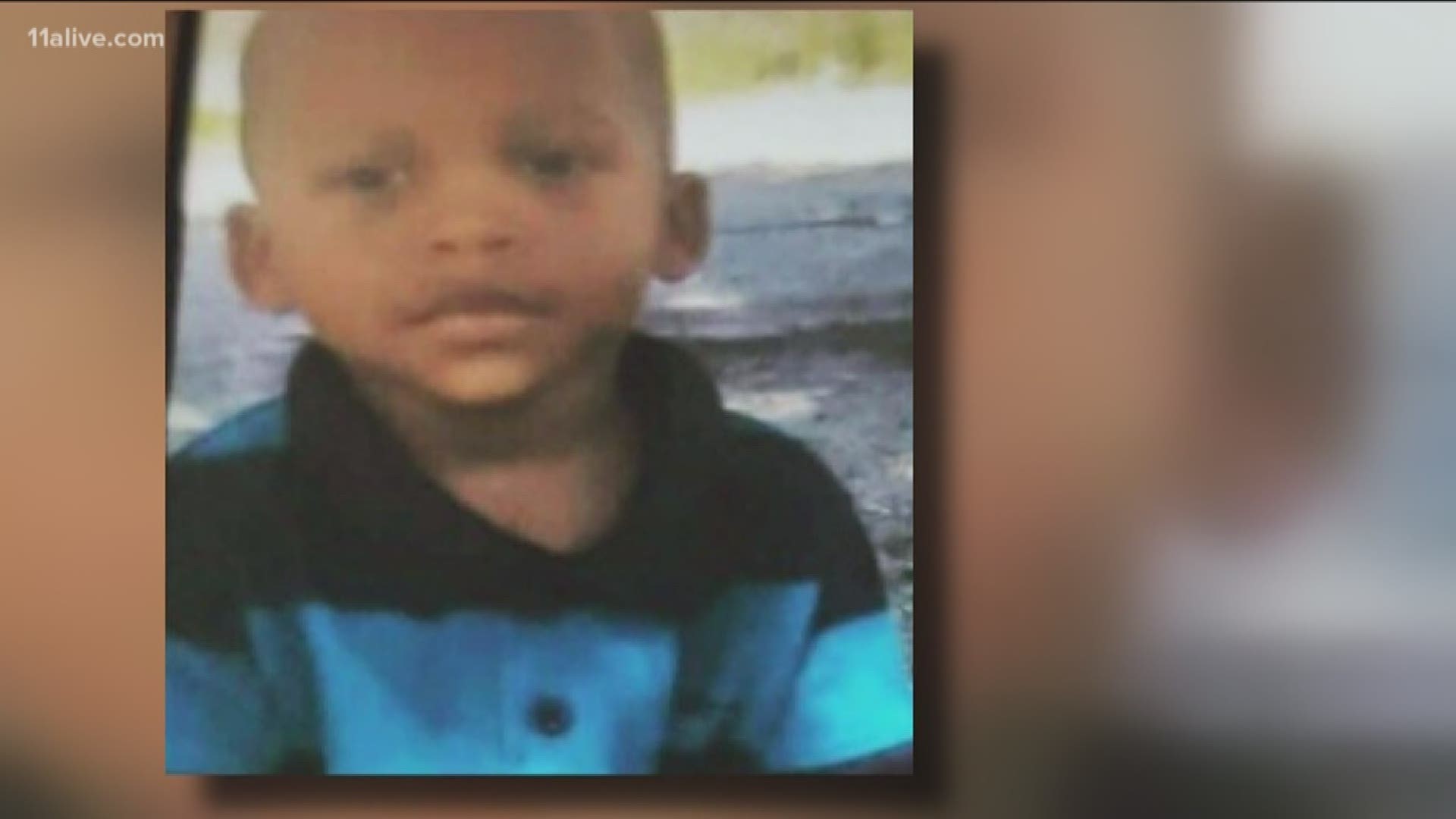 Two sisters accused of beating a 3-year-old to death after he took a cupcake from the kitchen are set to go on trial later this year.

Glenndria Morris and LaShirley Morris are each charged with two counts of felony murder, one count of aggravated assault and two counts of cruelty to children in the first degree in the death of Kejuan Mason.

On October 21, 2017, police were called to a home on Cleveland Avenue in southwest Atlanta, where they found paramedics performing CPR on the boy.

Paramedics told police that it appeared the 3-year-old had not been breathing for a while. The child was transported to Atlanta Medical Center where he was pronounced dead.

The police report states, "From what I observed the house was infested with roaches."

►MORE: From a cupcake to a baseball bat: a timeline of a 3-year-old's death

The boy had bruises all over his body, including his legs, back, chest, buttocks, arm, and head, according to the Fulton County District Attorney's Office.

Police arrested Glenddria Morrris and her sister, LaShirley. According to the indictment, LaShirley repeatedly struck the 3-year-old with a baseball bat while Glenndria spanked him on his bottom for taking a cupcake from the kitchen.

"She told me out of her mouth before I got the autopsy back that he had been beaten about the cupcake," she said.

►RELATED: 'They justified murdering my grandbaby' | Grandmother cries to judge about child beaten over cupcake

The district attorney's office said last January that a loophole had allowed the sisters to be granted bond after their arrest.

A trial meeting was held on Thursday, with another hearing set for March.