The goal of the warrant was to obtain any evidence and clues to Millete’s current whereabouts. 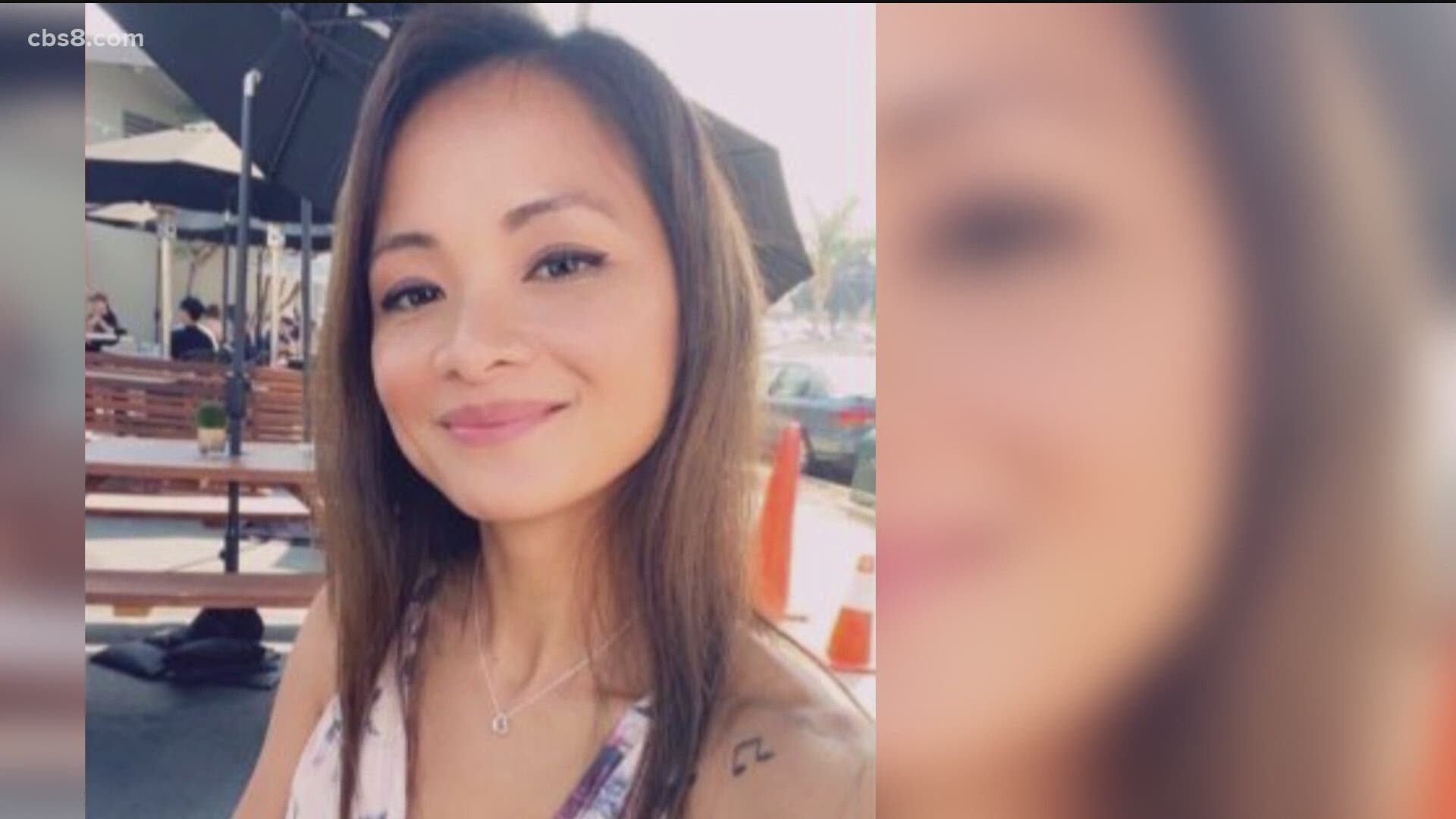 CHULA VISTA, Calif. — The Chula Vista Police Department served a search warrant Saturday at the home of Maya "May" Millete on Paseo Los Gatos in Chula Vista, according to a press release from the police department.

Millete’s husband, Larry, told News 8 investigators seized property before leaving around 1 a.m. Sunday morning. Neighbors told her family they saw police using what appeared to be "forensic lights" although police would not confirm details about their actions.

"The focus of the search warrant is to locate any evidence or any clues as to her whereabouts. Obviously, we’re concerned that she is still missing," said Lt. Miriam Foxx with the Criminal Investigations Division. “I can’t give any details as to the investigation but I will say we’ve been actively investigating this case and we’re at the point now where we’re trying to get as much evidence and any clues that we have that it’s possible to find where May is."

Foxx emphasized the family has been cooperative with police since Millete was reported missing on Jan. 10 and said her husband was not the focus of the warrant.

Millete was last seen by her family at her home on Jan. 7 around 5 p.m.

“This is something that’s very concerning to the police department. We’re very concerned about May. We want her to return home safe and so we’re doing everything we can,” said Foxx. “We’re just hoping she can be reunited with her family safe.”

“[The search warrant] was kind of like a fresh breath of air for us. We've been suffocated on this thing for two weeks now. No answers, no clues,” said Richard Drouaillet, Millete’s brother-in-law.

The family has set up a GoFundMe page to help pay for a private investigator and a "Help find May / Maya Millete" Facebook page. They have requested supporters say a prayer for Maya at 5:01 p.m., which is symbolic of Millet’s birthday, May 1.

“We want to know where she's at. Her kids need her, the kids, they've been missing their mom. They definitely need their mommy,” said Maricris Drouaillet, Millete’s sister. 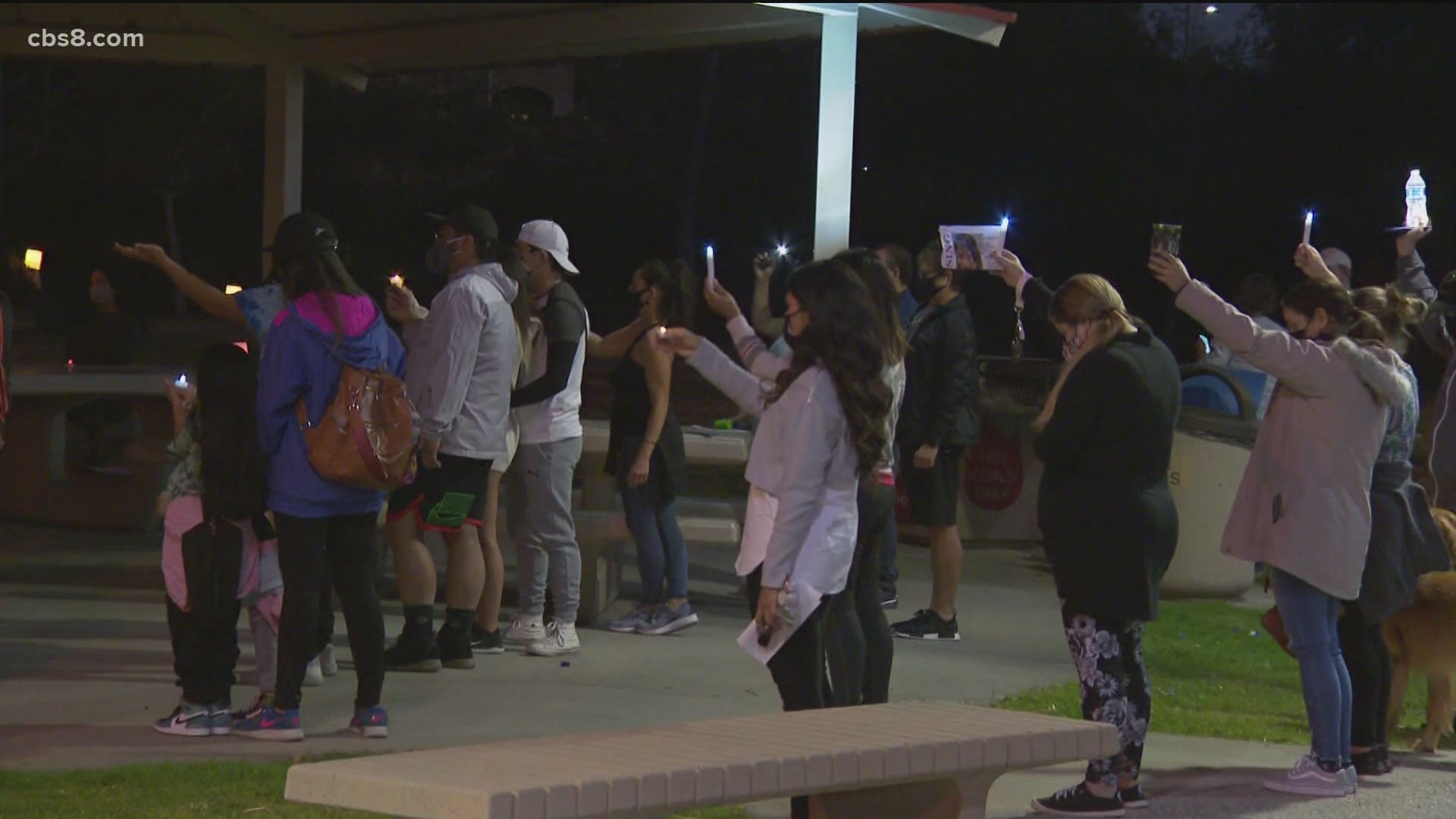