The owner of Fwrd Barre + Fitness pleaded with the community on Instagram to keep her outdoor gym open. 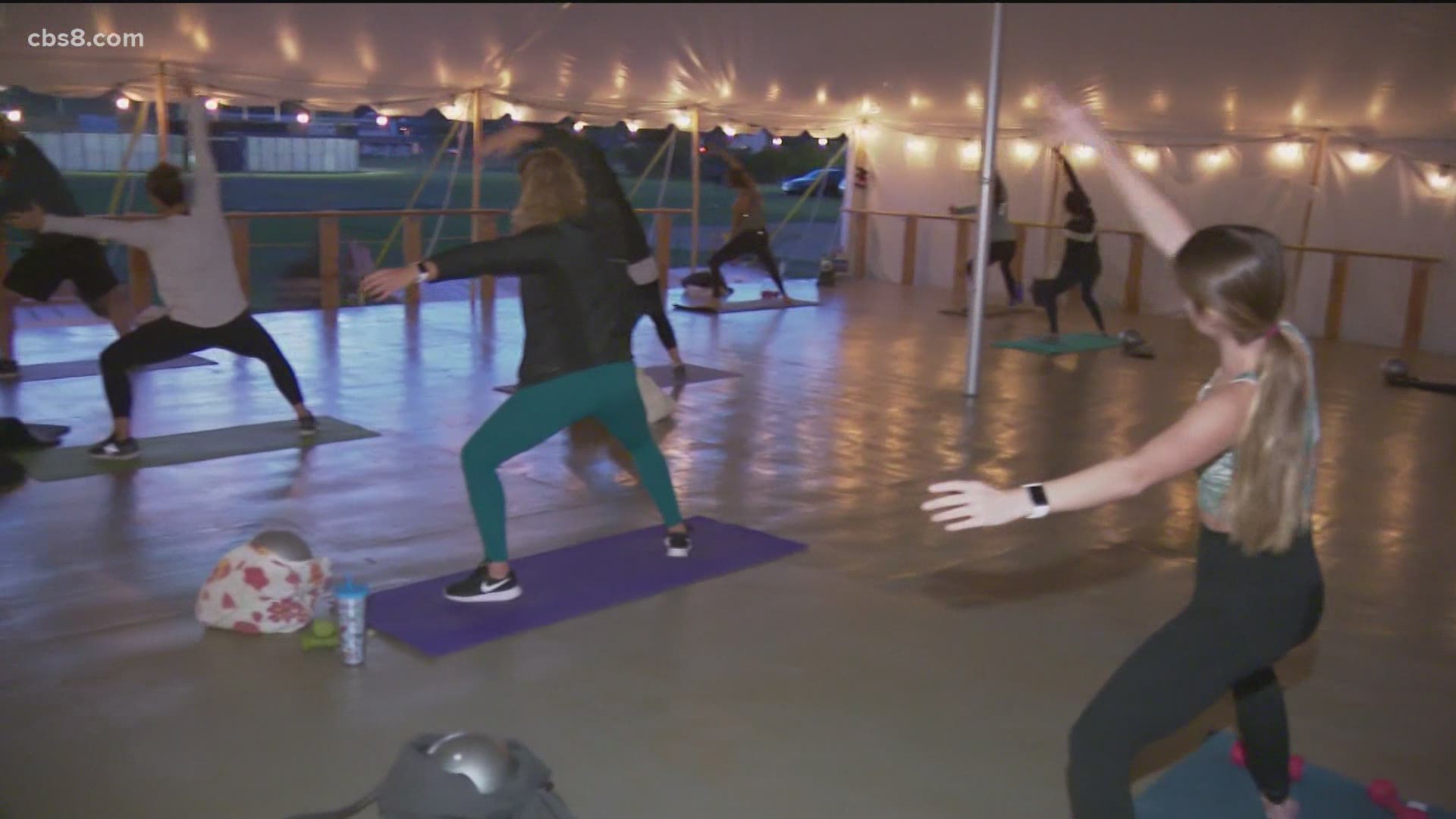 POWAY, Calif. — A local gym owner says she’s once again facing closure after already uprooting her business during the pandemic. Frwrd Barre + Fitness moved from its studio in Rancho Bernardo to the North County Soccer Park in Poway last May. By the fall she had a 2,400 square foot outdoor gym with a tent and floor.

Now the City of Poway has given her a 30-day notice to get proper permits or it will be shut down because it’s in a floodway.

In an emotional plea on Instagram, Fwrd Fitness owner Stephanie Frienze told the community about the letter and her ask for people to reach out to the city for help.

In mid-February, Firenze says she received a 30-day letter from the City of Poway saying that she need proper permits and was operating in a flood zone, which is a federal violation.

“Here's a 30-day letter, you have 30 days. And otherwise, we're going to escalate the enforcement,” said Firenze.

She says she spoke to Deputy Mayor Barry Leonard and shared with News 8 an e-mail exchange in August and September. She also sent drawings of the $25,000 project.

Leonard wrote back suggesting it would be fast tracked but would need to apply for a business permit for the 2,400 square-foot outdoor gym at North County Soccer Park.

“I really wanted to create an inspiring, safe space for my clients to move and exercise,” said Firenze.

The owner says she can’t get answers from the city. The City of Poway sent News 8 a two-page statement. In part it says, “City staff remains committed to assist the owners of both the business and the property to achieve compliance with local, state and federal regulations.”

It goes on to say that the fitness owner or property owner never met with the city about the plans with the property located in a floodway. It also says that the city has been one of the most supportive for small businesses during COVID including waiving park permits to operate outdoors, offering tables, and relaxing enforcement.

The City of Poway’s entire statement can be read at the end of the story.

Members say Fwrd Fitness is the only thing stable in their life right now.

“To watch now after all this effort, have to go through this is frustrating, challenging, sad difficult,” said Lauren DeCaprio.

The owner just hopes she can have some more time for a long-term solution.
“I'm a little bit disheartened, just really disappointed in the way they're handling this and not supporting small businesses in such a challenging environment.

The City of Poway’s entire statement:

RELATED: Out & About: FWRD Fitness Studio 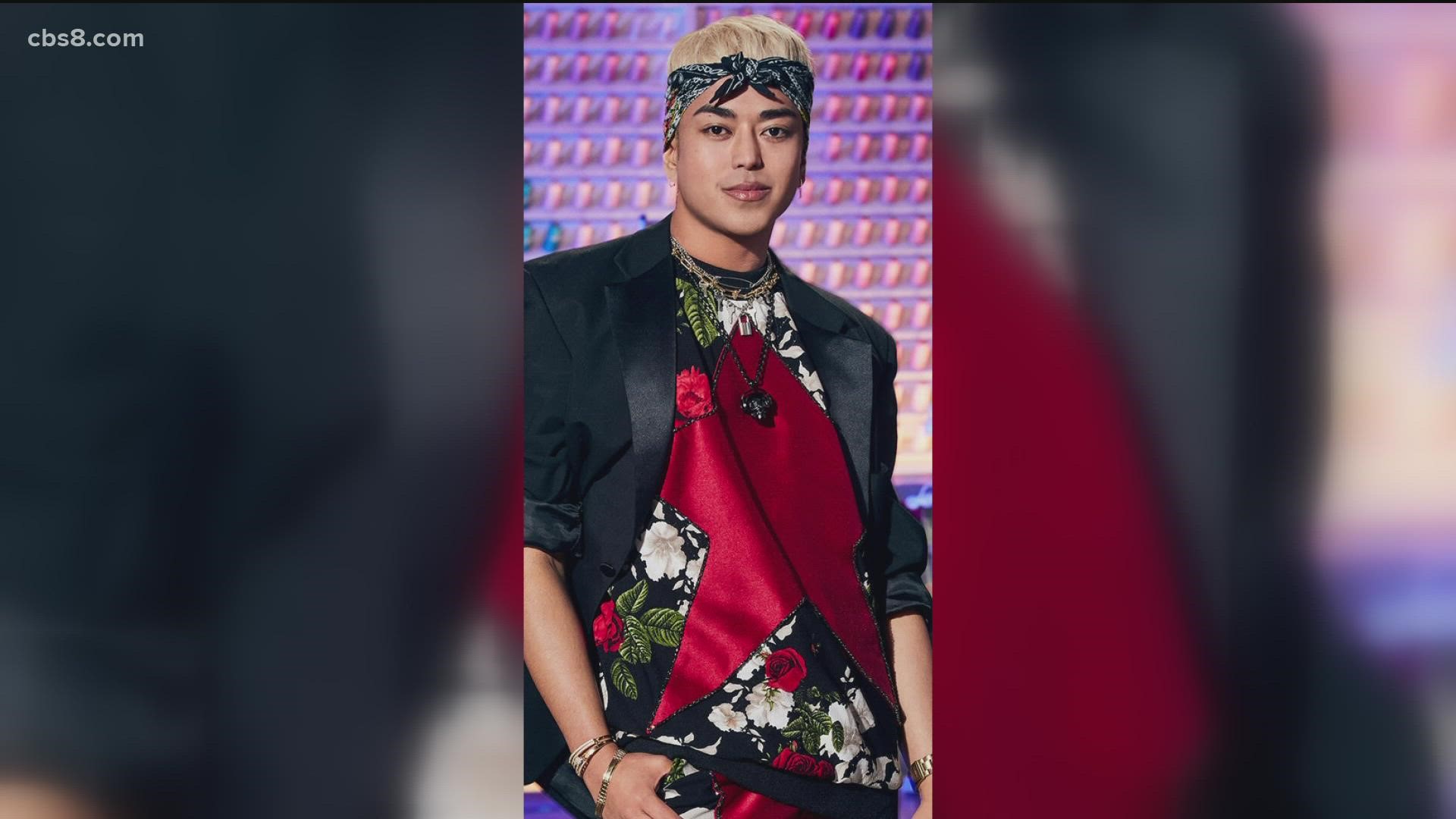