City of Poway cancels boil water advisory after a week

It's been a long week for people in Poway, who noticed their water was discolored on Black Friday. 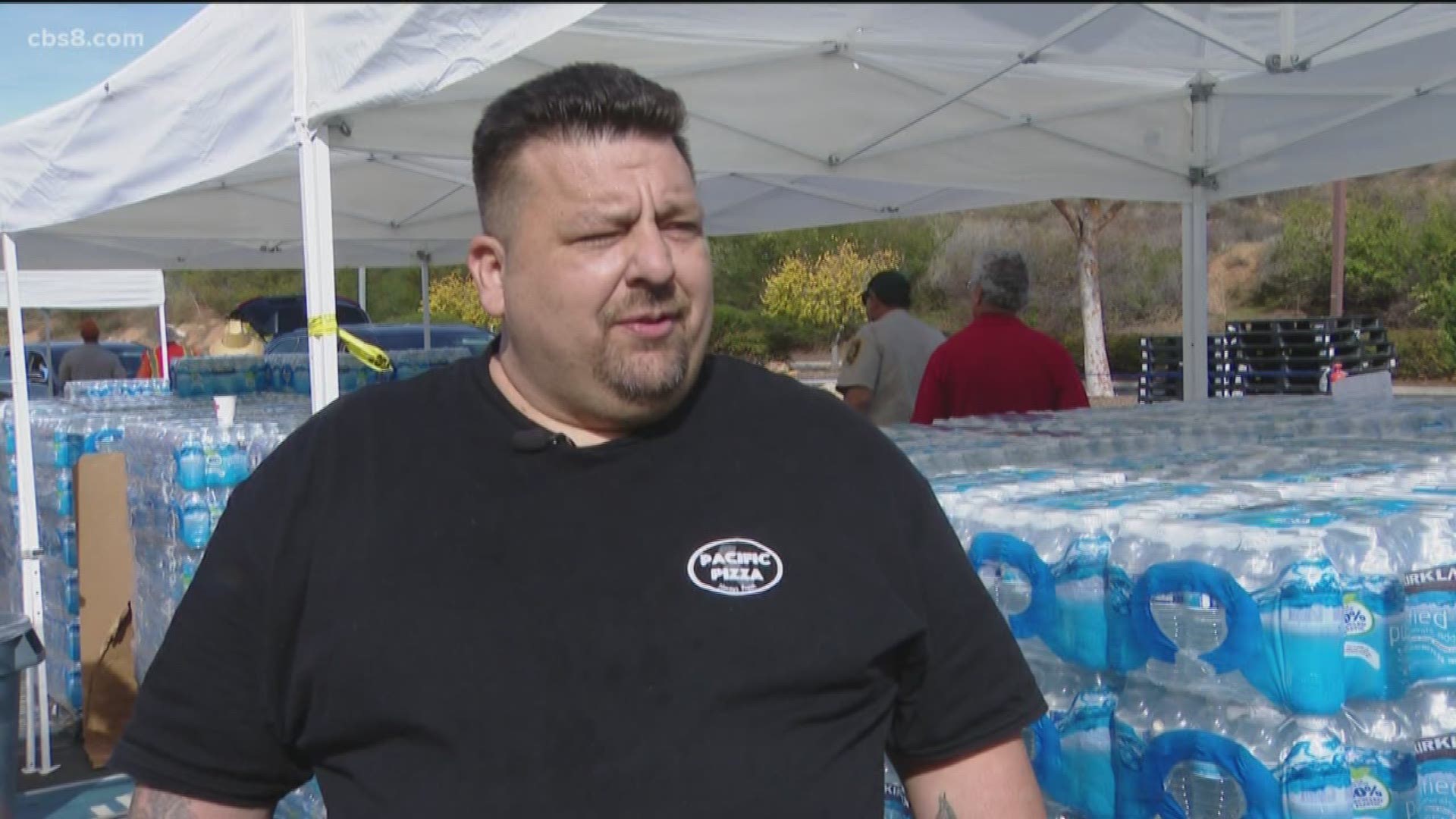 “It is no longer necessary to boil your tap water or for you to consume bottled water,” the city announced on Friday around 6 p.m.

The advisory started on Nov. 30. Mayor Steve Vaus is calling Friday "Good Friday" to celebrate the end of a stressful week.

It all started after the Thanksgiving downpour. Some storm water got into Poway’s drinking water through a flap, causing discoloration and contamination.

“The first of two tests needed to lift the precautionary boil water advisory came back clean,” the city announced Friday morning. “These two tests are required by the state and are in addition to the ongoing testing that has shown Poway water is meeting health standards.”

On Thursday, Derryl Acosta of Palomar Health said that the hospital postponed elective surgeries due to the water problem in Poway. In some cases, patients were sent to a hospital in Escondido. If someone arrived and needed immediate, emergency surgery, then doctors still performed the operation despite the advisory.

Schools in Poway passed out bottled water and hand sanitizer to students.

Many restaurants were forced to close. About 20 restaurants received a modified health permit from the county. This means cooks prepared a modified menu of foods that didn’t require cooking water. They also had to use plastic utensils, cups and plates.

So, what’s next for Poway? The city could be cited by the state of California over its water issues.The possibility was reported Wednesday.

An official for the state’s Water Resources Control Board told the San Diego Union Tribune the city could possibly be cited because its water storage reservoir is out of compliance and is outdated.

The citation would force the City of Poway to plan a fix for the structure.

PREVIOUS COVERAGE: Poway City Council meeting focuses on one question: What's up with the water?