More than 4,700 animals have come into Project Wildlife so far this year – 300 this past week alone. Officials said the rainy season can be the blame for the influx. 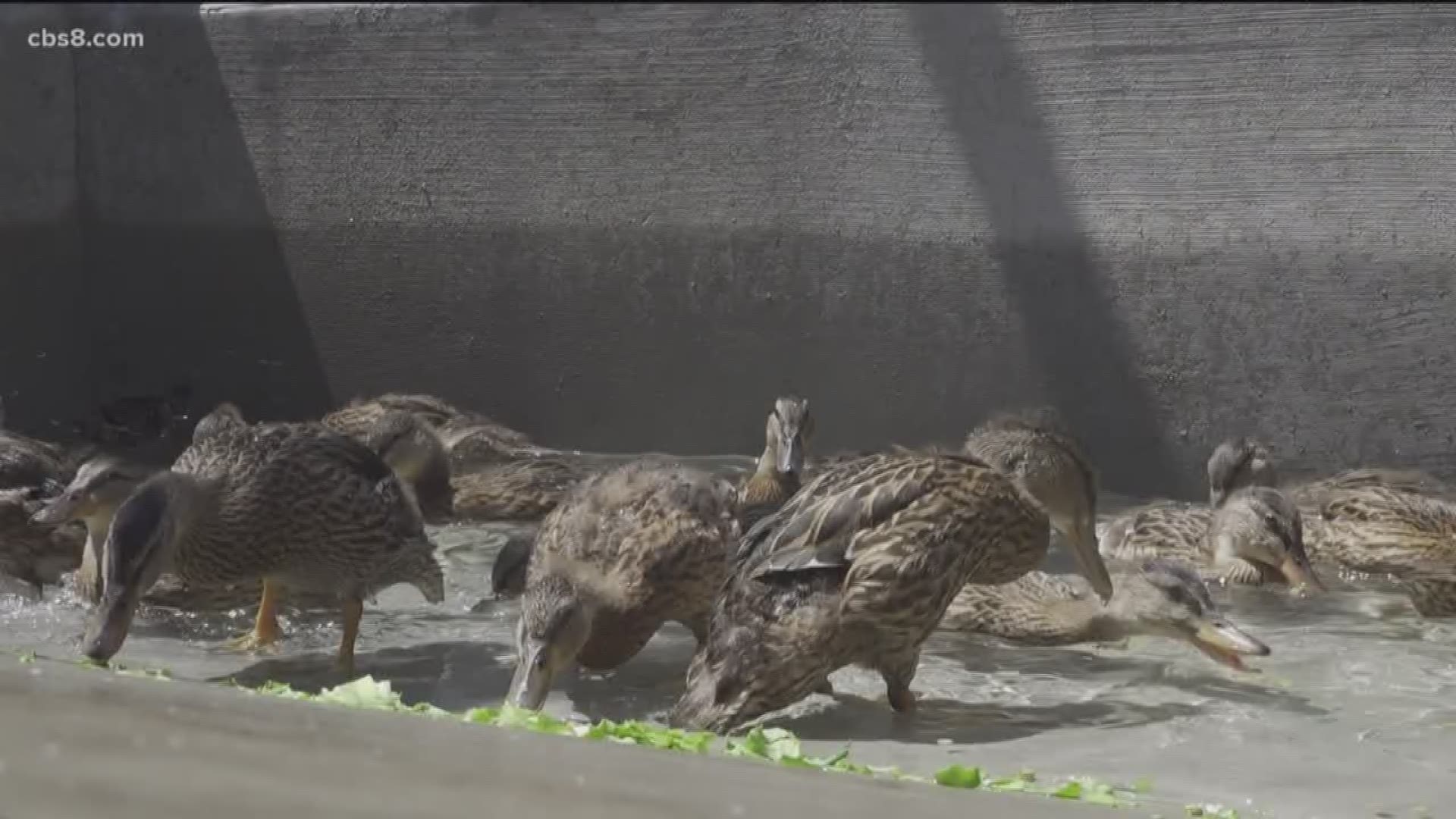 SAN DIEGO — The San Diego Humane Society’s Project Wildlife Center has been inundated lately with all sorts of animals.

More than 4,700 animals have come into Project Wildlife so far this year – 300 this past week alone.

“Right now, as of today, we have just over 4,700 animals that have come into our facility since the beginning of the year,” said Director Lauren Dubois.

According to Dubois, it is baby season – a time when they typically see more animals. The numbers are higher this year likely because of all the rain San Diego has received over the past several months.

“There is an abundance of food. That means all those parents are out there feeding their young. So, if there is good food, there is a good environment the animals are going to breed. That gives us the influx of animals we are seeing,” said Dubois.

The center does not turn anyone away. They do caution people to make sure animals are abandoned or in distress by observing them closely before taking them in.

Each animal gets evaluated by veterinarian Dr. Jon Enyart.

“As the animals come in, we will find a place and take care of them,” he said.

When they are ready, animals are released between one and five miles from where they were initially found.

Some cases are more labor intensive than others, but Dubois said thanks to staff and donations from the public, no matter what, every animal is cared for as if it’s their own.

Click here to learn how to make a monetary and/ or supplies donation or if you know of an animal in need of care.