The proposal will be in front of the full Board of Supervisors during their meeting on May 5. 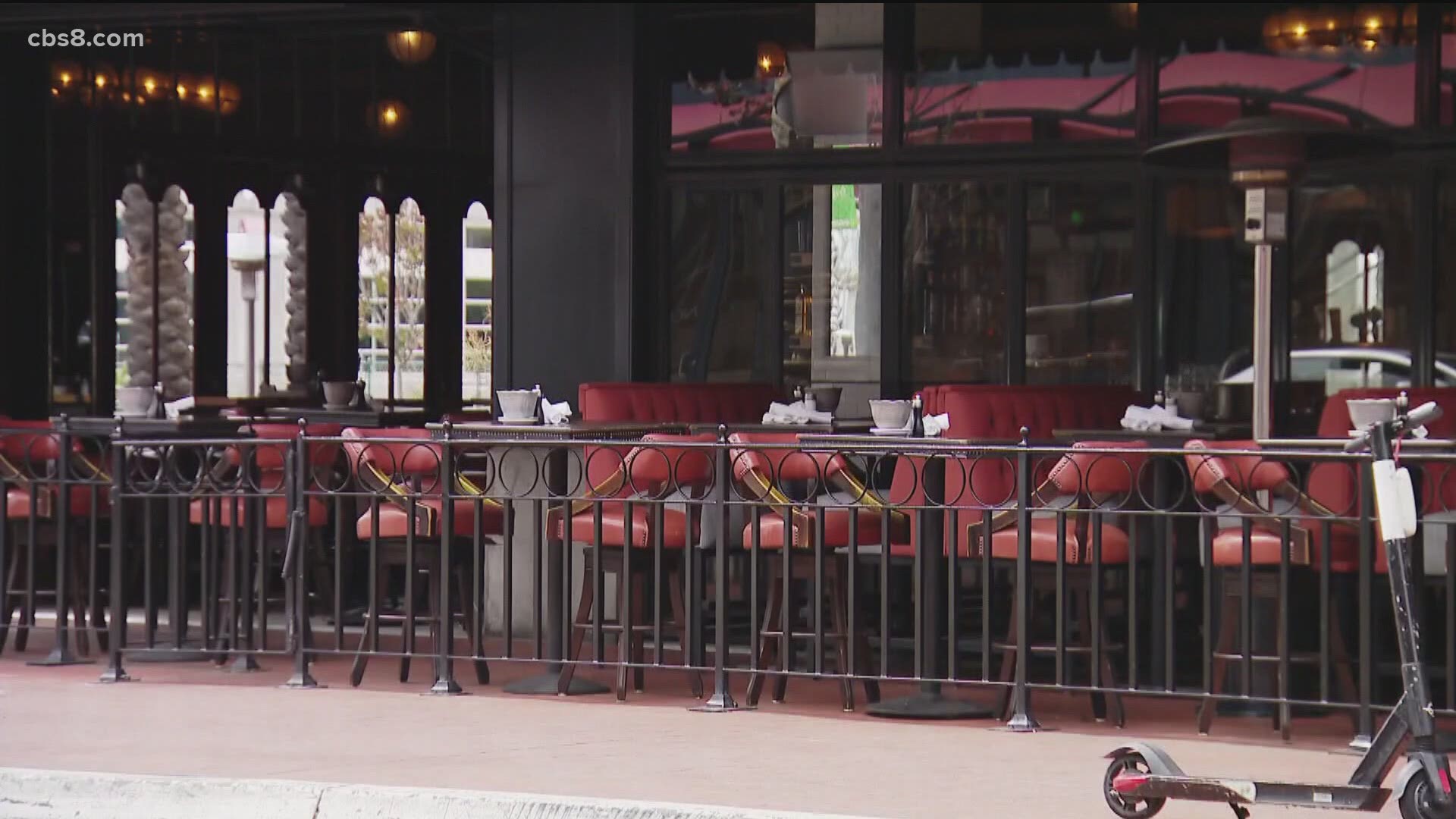 SAN DIEGO COUNTY, Calif. — Many restaurants are still reeling from several different closures and restrictions that were imposed on them due to COVID-19. On Thursday, local Supervisor Jim Desmond announced a proposal that is aimed to help those struggling restaurants. Part of the proposal would waive permit fees for all San Diego County restaurants for fiscal year 2021 - 2022.

Opponents of the proposal say they are worried that this would hinder the County Restaurant Safety Inspections. Supervisor Desmond says that the county will continue to run the inspections as well as enforce other safety precautions. Desmond also added that until consumer confidence is up, the restaurant business won’t be fully back for a while.

“Not everyone is going to come right back on June 15 or even now and go to the restaurants. Consumer confidence will have to be built in and that is going to take time. These restaurants have already taken a beating last year and it will continue this year until they can get back and be fully operational,” said Desmond.

The proposal will be in front of the full Board of Supervisors during their meeting on May 5.