This quiet and quaint community of Rancho Penasquitos could soon see the construction of nearly 1,000 homes. 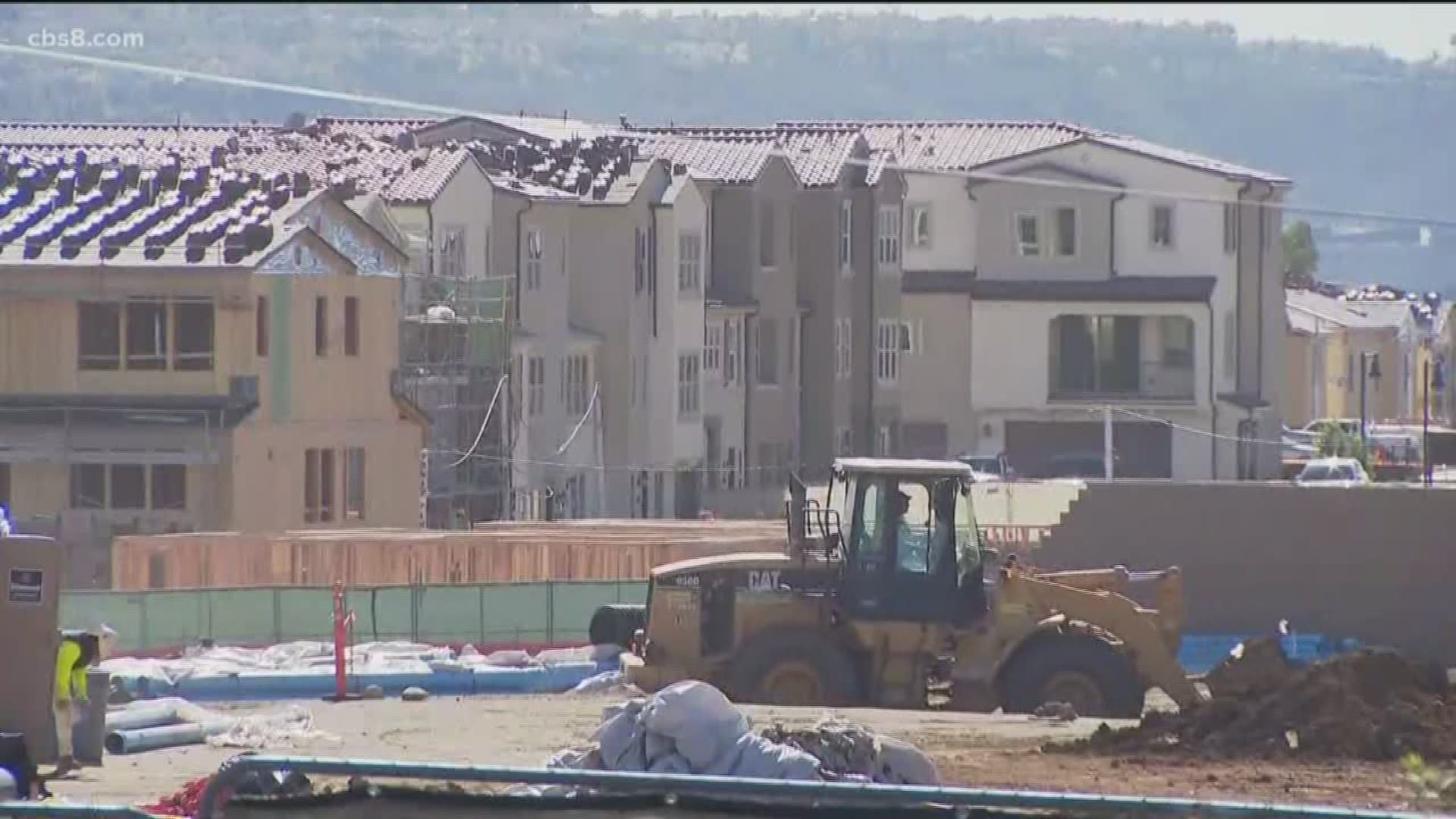 SAN DIEGO — The Hotel Karlan, a longtime hotel in Rancho Penasquitos, is now closed and that closure is prompting safety concerns within the community and the driving force behind the worry are two housing projects set to replace the hotel space.

This quiet and quaint community of Rancho Penasquitos could soon see the construction of nearly 1,000 homes. Vik Bandaru, a Rancho Penasquitos resident with backyard property that faces the golf course, said he’s not happy about all these new housing plans, adding it will cause a lot traffic.

For more than a year, residents have been fighting against plans to redevelop the 11-acre space of the closed The Hotel Karlan and its attached golf course at Carmel Mountain Road and Penasquitos Drive, which are also two main roads for freeway access. Another resident argued this is already a well-developed community and are concerned for safety and increased traffic. The SAVE PQ action group said they’re just asking for the city to listen.

“The community so far is feeling that the city is not taking safety and evacuation plans into account,” said Junaid Razvi with SAVE PQ.

Lennar Corporation proposed a 500-home development plan for single-family homes and apartments taking place of the golf course. However, there is no word yet if plans have been approved. As for the hotel space, Millennium PQ is moving in. It’s a residential project adding around 300 units.

“We’re really concerned what this is it going to do for safety for our neighborhood,” continued Razvi.

According to the City Council District 5, the Millennium PQ project is moving forward and states: The zoning is for commercial and residential property.

News 8 reached out to Lennar Corporation to see if the project has been approved, but they were unavailable to comment.