The $50,000 Racial Justice endowment program supports organizations that address issues of racism, social justice and bettering the lives of people of color. 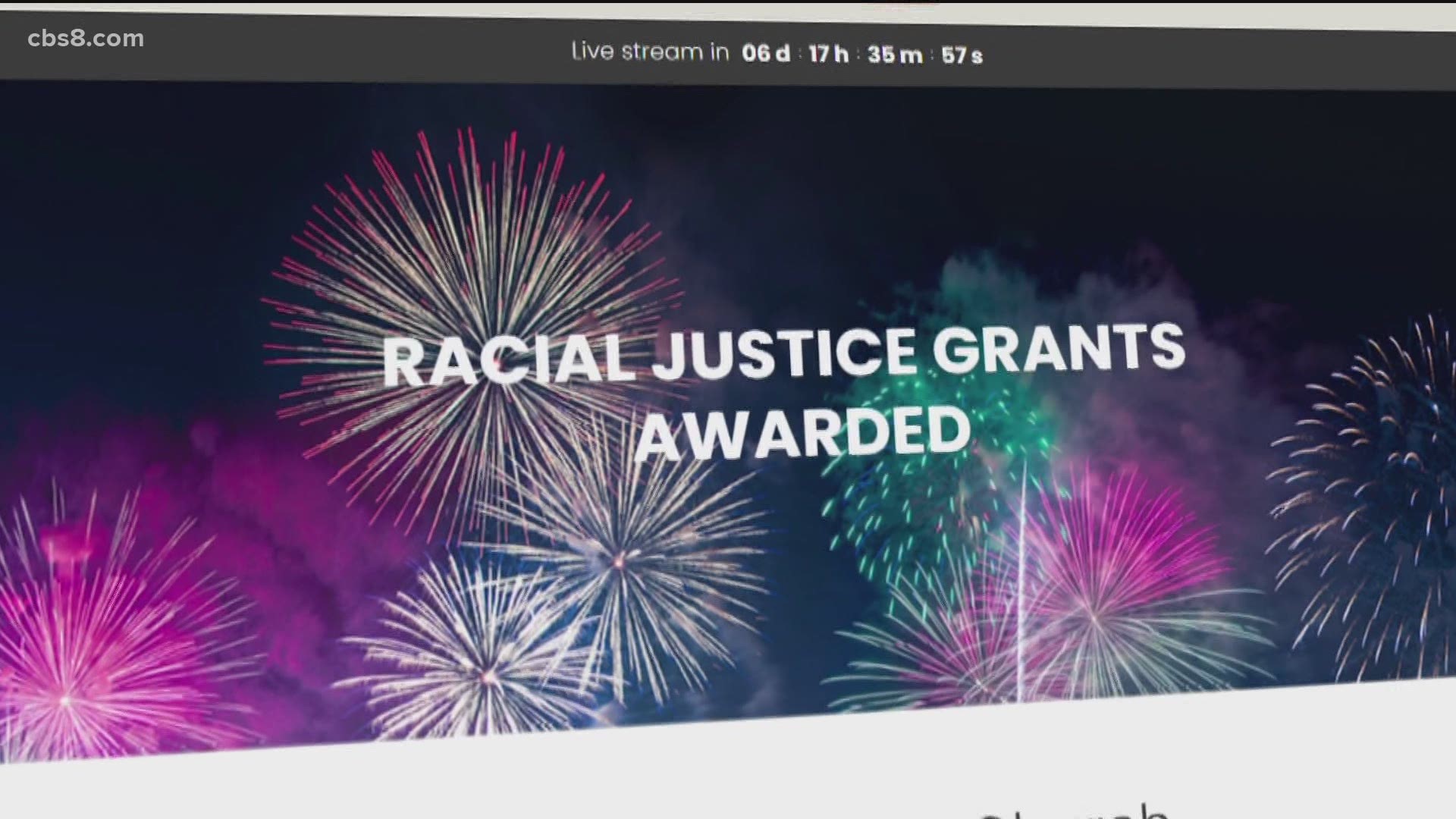 SAN DIEGO — A church coalition says it’s offering grants to groups that are addressing the issues of racism and injustice in our community. First United and St. Paul United Methodist Church created a $50,000 endowment, hoping to make a sustained impact on improving the lives of people of color.

“If our faith isn’t in action, then we don’t do much good. There’s a lot that needs to be redeemed within us, within the Church and we think this is one of the ways we can begin that hard work,” Robinson said.

They established a $50,000 Racial Justice endowment program to continuously support organizations that are already addressing issues of racism, social justice and are working to better the lives of people of color in San Diego.

“Just as the events of last summer with George Floyd’s death, and all that we saw, we as White people recognize that there is so much that we do not understand. That’s where I see the greatest transformation possible. For us to truly come to terms with the history of racism in our country.”

Reverend Robinson even started a podcast entitled “The Church and Racism”.

“The history is right there in black and white. We’re able to see the racism that has been built with the aid of the Church within this country. If we don’t see that, if we don’t learn about it, there’s really not a whole lot of redemption that can happen,” Robinson said.

Reverend Robinson also says that those applying for the grants don’t have to be Christian groups, but they do need to be involved in the work of justice and equity for all people.

For more information about the Racial Justice grants, visit the website here.

In case you missed our announcement on Sunday, our newly formed Racial Justice Endowment, a partnership between our Church and St. Paul United Methodist Church, San Diego, today is announcing the local recipient organizations for our first ever grant cycle with donations totaling pic.twitter.com/CfrhobJHt8