Some people that have changed their names say it's been tricky getting a REAL ID. 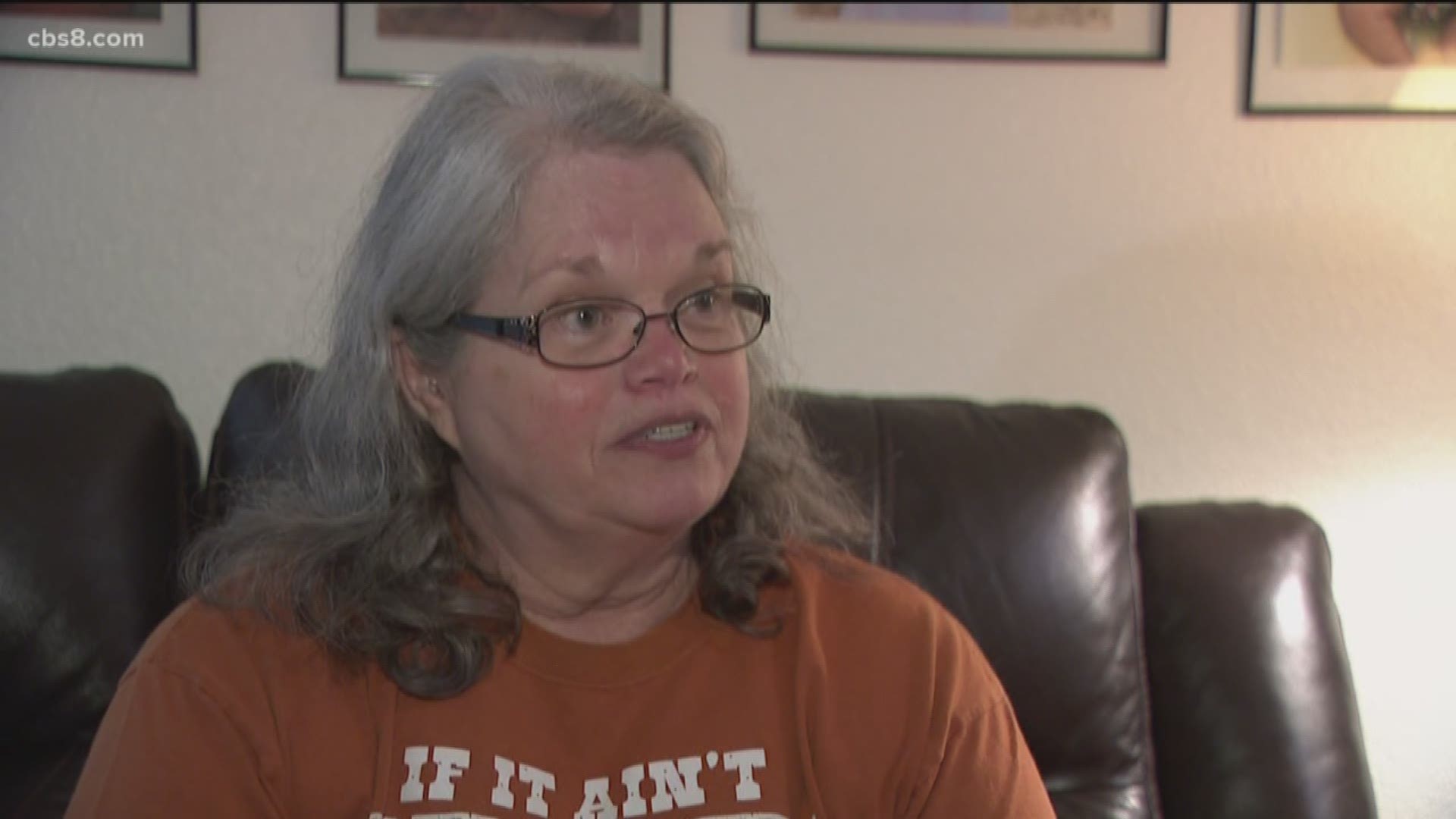 SAN DIEGO — Millions of Californians still need their REAL IDs if they want to use their driver’s license to board an airplane or access federal buildings after Oct 1. The Department of Motor Vehicles requires applicants to prove their identity, social security number and residency, but some married, divorced or adopted applicants contacted News 8 after they struggled to prove their legal last name.

“She goes ‘where is your proof of name change?’ and I went ‘on my social security card’,” said Cynthia McCain, who was denied a Real ID on her first attempt.

The DMV told her it requires a paper trail every time an applicant’s name changed if it doesn’t match their identity documents. For example, if a person has a passport in their maiden name, but got married and legally changed their last name, they would be required to provide a marriage certificate according to the DMV’s website.

Often, applicants without passports bring an original or certified copy of a U.S. birth certificate to prove their identity, but it must be accompanied with documentation containing the legal name change as a result of court action.

“A lot of women when they get divorced have a burning ceremony for their certificate. Luckily, I didn’t do that,” said McCain, who went home and obtained the proper documentation.

The DMV urges REAL ID applicants to use its updated checklist to help determine what documents are needed. It also contains a disclosure that it doesn’t guarantee you will be able to obtain one based on selections made on the site.

“It was simple. I did everything online beforehand. I highly recommend that. It makes it a lot easier,” said Frank Fields after getting his REAL ID at the Clairemont DMV office. “I think the DMV did a great job setting things up online, so it was straightforward.”

California has issued 7.2 million REAL IDs as of Dec. 31, 2019. There are nearly 13 million remaining non-compliant ID-holders in the state. Not everyone is eligible to obtain a Real ID, such as those who received a driver’s license under A.B. 60.

The DMV urges REAL ID applicants to make an appointment, but is also inviting those without one or unable to obtain an appointment to walk-in well before the October deadline.

“Check the website and check it carefully,” said McCain. “In tiny print [it] says you may need proof if your name changed.”

RELATED: REAL ID deadline is 1 year away, but a study says most Americans aren’t ready