REAL ID deadline is 1 year away, but a study says most Americans aren’t ready

According to a new study commissioned by the US Travel Association an estimated 72% of Americans either don't have a REAL ID or are confused if they do or not. 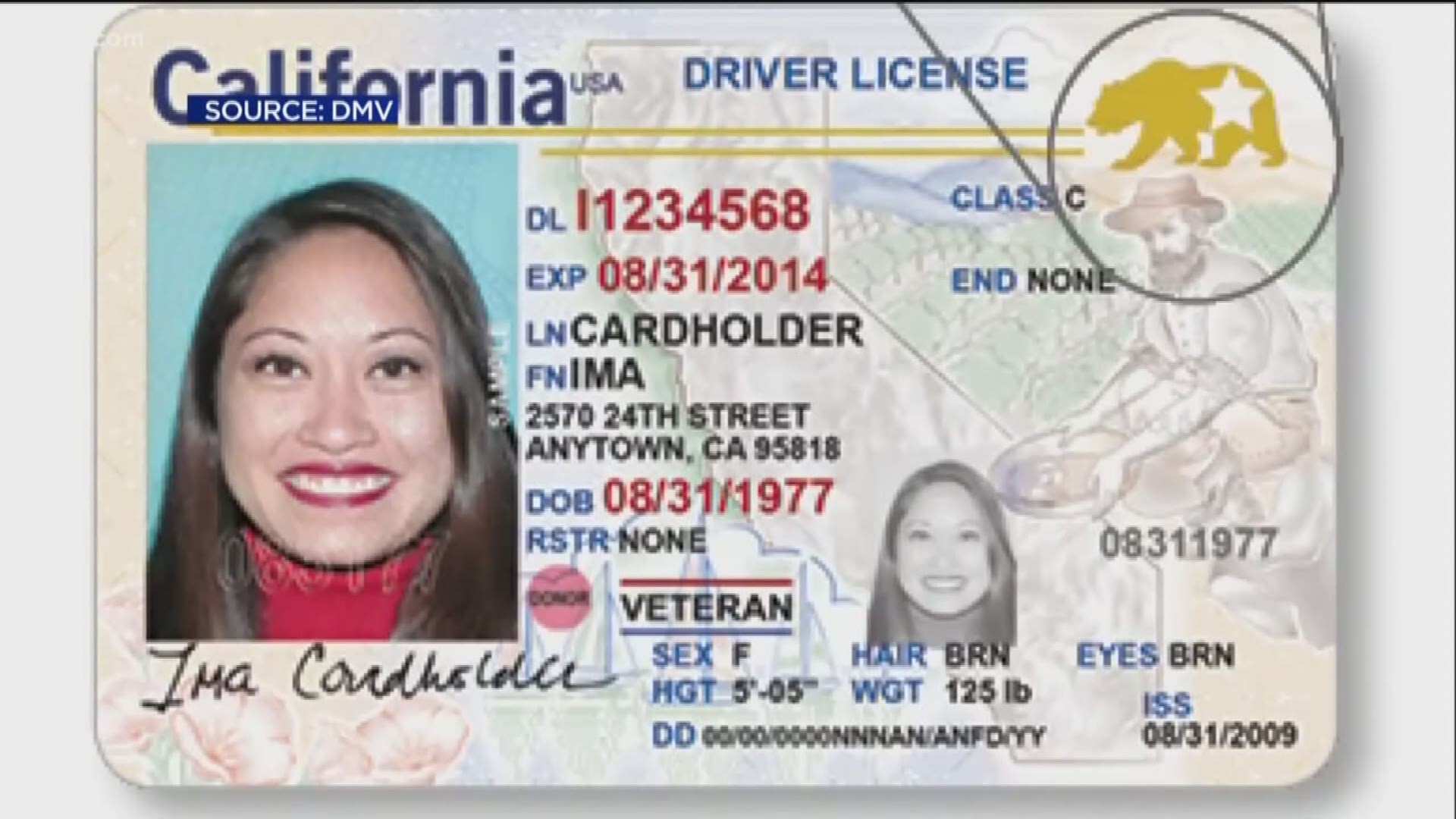 The start of October means Tuesday marks the one-year countdown to get your REAL ID before a standard driver’s license will no longer be accepted at TSA checkpoints when flying. That's because of the REAL ID Act passed by Congress in 2005, following a recommendation from the 9/11 commission. The change led to minimum security standards for state-issued driver's license and identification cards.

But according to a new study conducted by Longwoods International and commissioned by the U.S. Travel Association, the majority of frequent travelers still haven’t signed up to get their new identification card.

According to a summary of the study’s findings, an estimated 72% of Americans either don't currently have a REAL ID or they aren't sure if their license is one or not.

Starting on Oct. 1, 2020, REAL IDs will be needed in order to board commercial aircraft, access federal facilities and enter nuclear power plants. Starting on that date, the Department of Homeland Security and TSA will only accept state-issued licenses and identification cards that are compliant with REAL ID security standards.

After that date, if you don't have a REAL ID, you're 18 or older, and you want to board a domestic flight, you'll need a valid passport, active duty military ID, or any of the other documents listed here. Additionally, Enhanced Driver's Licenses issued by Washington, Michigan, Minnesota, New York and Vermont, are considered acceptable alternatives to REAL ID-complaint cards.

The easiest way to tell whether or not your state-issued license is a REAL ID is whether you have a star marking the upper top portion of the card. In California the star is on a bear emblem similar to the one on the state flag.

Credit: Department of Homeland Security
Examples of what REAL IDs look like.

According to the survey, most Americans are also unaware about the Oct. 1, 2020 deadline for air travel. It found 57% of respondents either didn't know about the deadline or mistakenly thought you'd need a REAL ID for something else instead.

To get a Real ID at a California DMV, you will need the following: