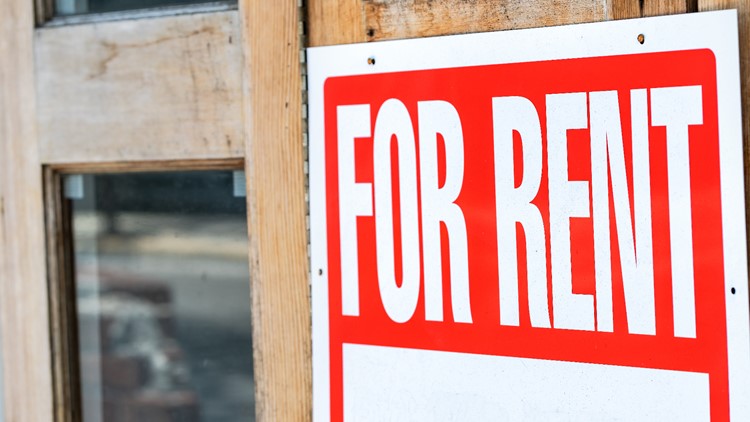 Photo by: Getty Images/iStockphoto
File image of for rent sign

SAN DIEGO — A new analysis by Zillow shows entry-level teachers in San Diego would spend 97% of their income on housing alone if paying the city’s median rent - that's nearly double the national average.

The research listed median rent in San Diego as $2,673 and found that even a more established teacher making the median salary would put more than 50% of that towards rent.

According to the Zillow report, nationally, it would take 46.8% of a typical starting teacher's salary to pay the median rent. The website’s analysis found that typical rent is unaffordable for entry-level teachers in 49 of the 50 largest U.S. metros with Pittsburgh being the only large metro where rent prices are affordable for teachers starting out.

The analysis raises serious concerns not only about the housing crisis in San Diego, but the average starting pay for educators who often spend their own money on classroom supplies when they don't have any to spare.

Conventional wisdom says you should spend no more than 30% of your income on rent. Even the highest paid teachers in San Diego would need to use 37.7% of their pay to afford a median-priced rent.

The analysis found that mortgage payments are relatively more affordable, taking 26.6% of a typical starting teacher’s salary nationwide but that is assuming a 20% down payment.

Zillow's analysis can be seen in the chart below: