SAN DIEGO — Efforts are underway to salvage a boat that wound up in a cave in Point Loma.

Two boaters were on there way home from a fishing trip to Mexico when they set the boat to auto pilot and went to sleep. When the men woke up their 28-foot power catamaran was pushed back nearly 150 feet into a cave.

The men were able to put out a mayday call from inside the cave. Lifeguards used their rescue boat to get close to the cave, and swim to access the boat and rescue the men.

RELATED: Two men rescued after boat's auto pilot leads them into a cave

Captain Tony Olson with Tow Boat U.S. San Diego is tasked with retrieving the trapped vessel. Olson told News 8 his plan saying, “we are going to attach flotation bags and it uses the lift from the water to raise the vessel.”

When Olson reached the boat over a week later, he said the constant pounding waves had “obliterated” the boat.” 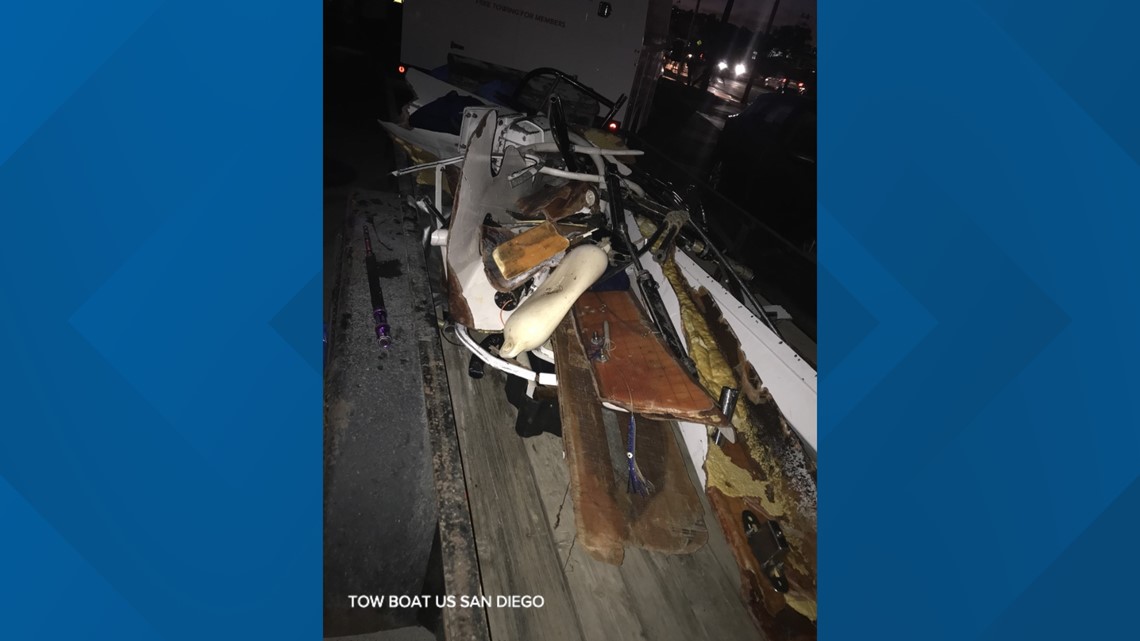 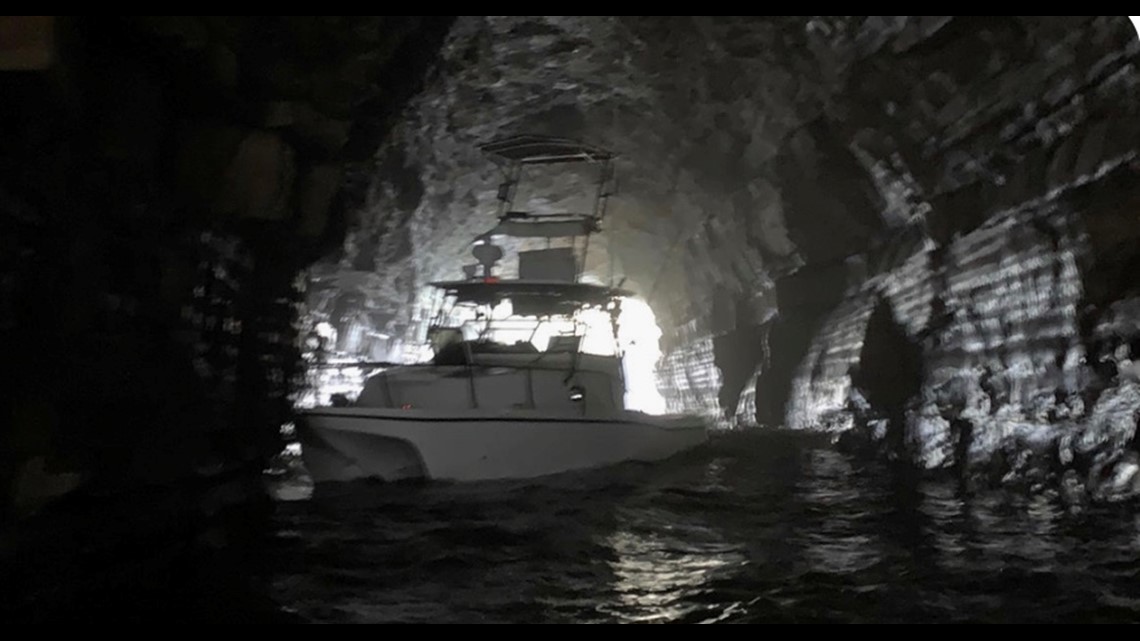