San Diego author, refugee weighs in on Haitian crisis at the Texas border

Ari Honarvar left Iran at 14 years old and now connecting with others who have had a similar experience has become her life’s work. 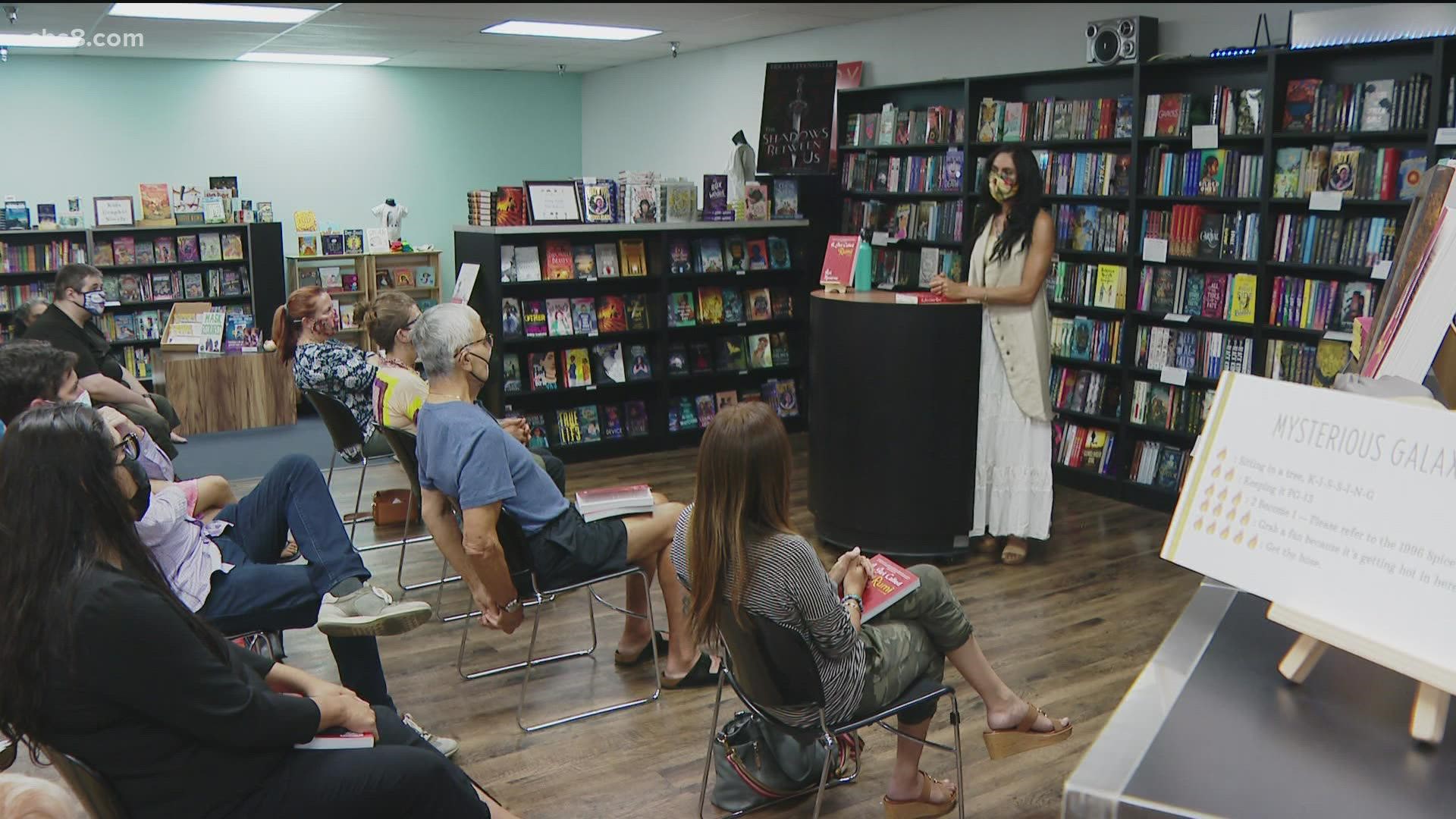 SAN DIEGO — A local activist from University Heights has written a book based on her childhood experiences in Iran and as a refugee living in the U.S. She held a book signing Wednesday in San Diego and also talked about the recent events involving other refugees from Afghanistan and Haiti.

She says she left Iran at 14 years old and now connecting with others who have had a similar experience has become her life’s work.

Ari Honarvar said when her parents brought her to the United States from Iran, she had no idea they’d soon have to return to their home country without her. She lived with a family in New Mexico before eventually moving to San Diego.

“It’s a story based on my life when I couldn’t play with my best friend who was a boy because boys and girls could no longer play together but we would have our adventures. This is a story of those adventures,” Honarvar said.

Honarvar runs Gente Unida, an organization that supports refugees. She also said writing, music and dance helped her fight through feelings of sadness and depression. After seeing images of the U.S. withdrawal from Afghanistan and thousands of Haitians at the Texas border, she hopes that they too can get the help they need.

“I really want to welcome Afghan refugees and the same with Haitians. Haitians have been through so much for so many decades and we need to do right by them," Honarvar said.

Dozens of people came out to Mysterious Galaxy Bookstore in San Diego to support Honarvar as she read excerpts from her book. One woman at the book signing, who said she came to the U.S. from Kenya, said she can relate to Honarvar and other refugees trying to find their way.

“I know what it’s like to be in a new place and in a new land, and trying to find your way. So, I’ve connected with this book and Ari because she shares such a similar story of resilience. Just trying to use what you have come through to be your best,” said Carolyne Ouya.

Some of the proceeds from book sales will go to the organization Honarvar runs in support of refugees. If you’d like to donate, click here.