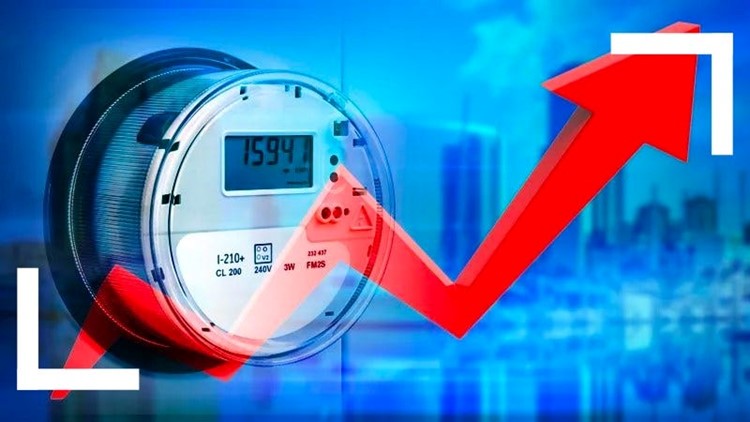 The council voted in February to begin the process of establishing the JPA, with the intention of inviting the county of San Diego and other jurisdictions within the county into the fold. Since then, multiple cities have expressed interest in joining, including Encinitas, Chula Vista and La Mesa. Imperial Beach also plans to vote next week to join the agency.

The proposal also received the backing of the San Diego Regional Chamber of Commerce, Associated Builders and Contractors of San Diego and SDG&E. Although the JPA agreement does not mandate project labor agreements, ABCSD President and CEO Shandon Harbour called on the city to ensure workers connected to the project receive a prevailing wage and health care benefits.

The program includes a provision requiring residents to opt out, city officials said, because the program's decision-makers will also be local officials who are elected by residents. City officials also noted that the opt- out provision of the program is consistent with other community choice programs around the country.

City Councilman Scott Sherman, one of two council members to oppose the council's vote in February, was the only committee member to vote against establishing the JPA and did so because of the opt-out provision. He did, however, say that he was close to supporting the proposal.

"I do want the competition, but so many times I've seen it in the business world (that) people never see the notice until when they get the final notice," he said. "So if they're not paying attention to the fact that they switched, they may never know that it even happened and they had that opportunity in the first place."

The proposal also received pushback from the International Brotherhood of Electrical Workers Local 569 and the Sierra Club due to its inclusion of the use of renewable energy credits for fossil fuels and nuclear energy.

The two organizations also argued that the JPA's transparency provisions are not robust enough and called for amendments to the proposal before the full council signs off on it.

"You are being asked to sign off on a long-term program that will define our region's energy future for decades to come," IBEW Local 569 Political Director Gretchen Newsom said. "I mentioned it before, this is the constitution of the JPA (community choice aggregator). It's really hard to change things in a constitution."

City Council members Jennifer Campbell and Barbara Bry both argued that the board of the future JPA will be able to modify the "constitution" much easier than the process by which the U.S. Constitution is amended. Bry called it a "minor skirmish among friends" due to the general agreement on the need for a community choice energy provider.

"Ultimately at the end of the day, it's going to be about the board, the people who we appoint to the board who are going to lead this effort," Bry said. "It's incumbent upon us, the city of San Diego, to make sure we put forward a member who will truly represent the interests of everyone in this room and I look forward to having this happen."

A community choice energy provider composed solely of the city of San Diego would have the capacity to serve roughly 600,000 residents and would be the third-largest in the state.

A joint-powers authority including the rest of the county's municipalities would become the second-largest in the state, according to city officials. The Clean Power Alliance, which serves nearly 1 million residents in Los Angeles and Ventura counties, is currently the largest community choice energy provider in the state.

In February, city officials estimated the program could have a total net income of $1.75 billion from 2020 to 2035, with an average annual income of roughly $110 million. The city also estimates that it could reduce its greenhouse gas emissions by roughly 50% by 2035 through the community choice program.

On its current timeline, the city intends to have the program providing energy to residents by 2021, but it would need to get approval from the California Public Utilities Commission by the end of the year to meet that deadline. If the JPA missed that deadline, it would have to push back energy service by a year, according to city officials.

Prior to the meeting, a group of local officials and CCE supporters rallied outside the City Administration Building to express support for community choice energy. Bry and fellow City Councilman Chris Ward attended the rally, as did members of community choice supporting groups San Diego 350 and the Climate Action Campaign.

The committee's approval sent the JPA proposal to the full council for a vote. Should the council approve of its establishment, the first board meeting for the JPA would be scheduled for some time in October.