The budget ultimately included a $27 million increase in the budget for the San Diego Police Department and $3 million for a new “Office of Race Equity.” 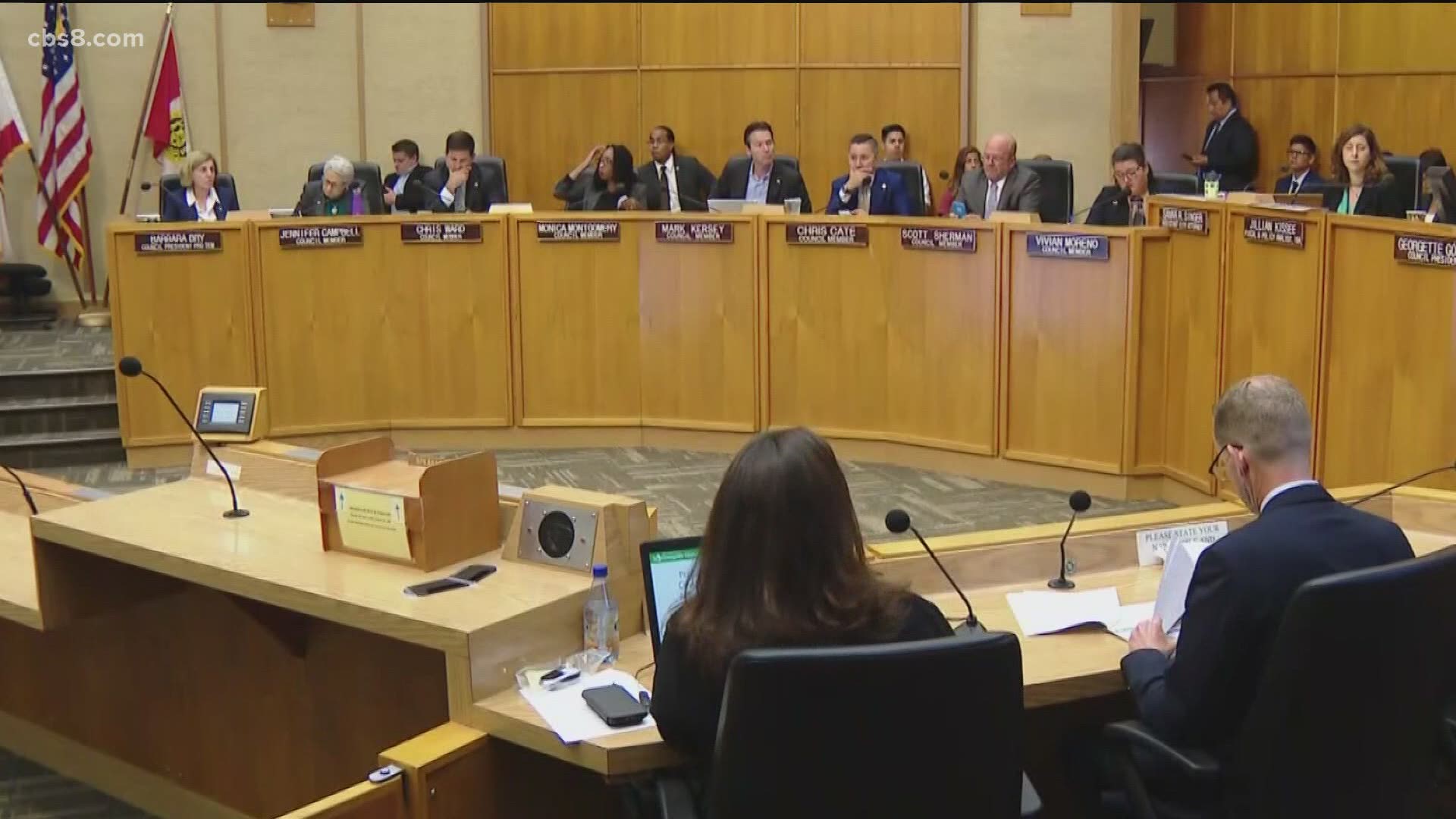 The budget ultimately included a $27 million increase in the budget for the San Diego Police Department and $3 million for a new “Office of Race Equity.”

“The conversation does not end here. It starts here,” said Council President Georgette Gomez. “I encourage everybody that has participated today to continue to engage.”

The vote came nearly 12 hours after the meeting began, following hundreds of phone calls and more than 4,000 emails from residents. Several asked the council to shift money away from the police department and into social programs. Some council members agreed the city should work toward changing how it uses law enforcement.

“If we’re missing the moment to push immediate changes that simultaneously keep communities safe and restore community trust then we’re missing the moment. This budget does a lot of important things and it starts us on a good path, but I think it’s a blueprint that should do more,” said Councilmember Chris Ward, the only council member to vote against the proposed budget.

Montgomery’s proposed Office of Race and Equity was added to the budget at the end of the meeting. The council moved $3 million from general fund contracts to fund the start-up office. Montgomery said it would work across city departments to change policies and partner with community nonprofits to ensure racial equality.

“The saying of 'black lives matter' really appeals to our humanity. That we look at each other as human beings no matter what color we are and until we can treat black people the same way white people are treated then we still have work to do,” said Montgomery.

Before the vote, some activists pledged to hold members of the city council accountable for their votes during the November election. However, none of those on the city council will be running for re-election to their current position this year.

Barbara Bry is running to become the next mayor of San Diego. Chris Ward is seeking an assembly seat and Georgette Gomez is running for Congress. Mark Kersey and Scott Sherman will term out.